The Spanish government will amend employment regulations to limit outsourcing in businesses where the aim of that is to reduce workforce-related costs.

No official explanation or draft legislation has been made public although sources from the cabinet, the unions and the employers’ associations have explained that the proposed reform could be more significant than the one introduced in the Spanish parliament back in 2016 by the Socialist party now in office.

The aim of the move is said to be part of a resumption of the government’s social agenda after the Covid-19 crisis.

Some outsourcing of day-to-day activities is intended to lower operating costs. The government plans to compel contractors to ensure the same employment standards as the staff from the outsourcing company. This will relate to salaries, prevention of occupational hazards, working time and breaks, gender equality, and maternity and paternity leave and entitlements.

This initiative is part of a wider policy reorientation fostered by the Recovery Plan presented by the executive to the EU Commission to free up half of the resources assigned to Spain over the next three years under the Next Generation EU instrument.

The ‘Recovery, Transformation and Resilience of Spanish Economy Plan’ proposes €72 billion of investment in areas such as green energy projects and digitalisation transformation, and includes public interest goals aimed at making the labour market more dynamic, regulating homeworking, modernising the business outsourcing practices and eradicating the extensive use of temporary employment contracts.

“The low level of detail on the exact amounts requested to pursue such goals and the mechanisms that will serve to fulfil those objectives gives the cabinet room to propose and suggest various reforms that will affect those industries in Spain which are highly-dependent on outsourcing, such as energy, construction and retail,” said employment law expert Samuel González of Pinsent Masons, the law firm behind Out-Law. “The Ministry of Labour has made it clear that further reforms will address the abuse of temporary employment as a niche of precarious employment.”

In an informal gathering with the press the minister of Labour explained that temporary contracts were doomed to disappear and should only be executed when the nature of the tasks prove to be strictly limited in time within a maximum duration of up to 6 months, to be extended voluntarily to one year if the industry collective bargaining agreements allows. Employers would have a duty to offer vacancies to temporary employees and clearly justify why the latter are not suitable for a specific open position.

“The government is looking to avoid a lengthy negotiation of all these prospective measures in parliament and is seeking the support of the so-called social agents such as unions and employers’ associations to speed up an agreement that could be enacted as express legislation,” said González.

Failure to convert short-term employment in long-term is planned to include the mandate to reinstate temporary workers if terminated or upon expiry of the employment term.

Energy and construction companies highly dependent on short term employment contracts and engaging in substantial outsourcing of activities could face rising staff costs and the surfacing of potential contingencies in the event of mass regularisations of temporary staff and the elimination of outsourcing as an instrument to reduce ordinary costs. 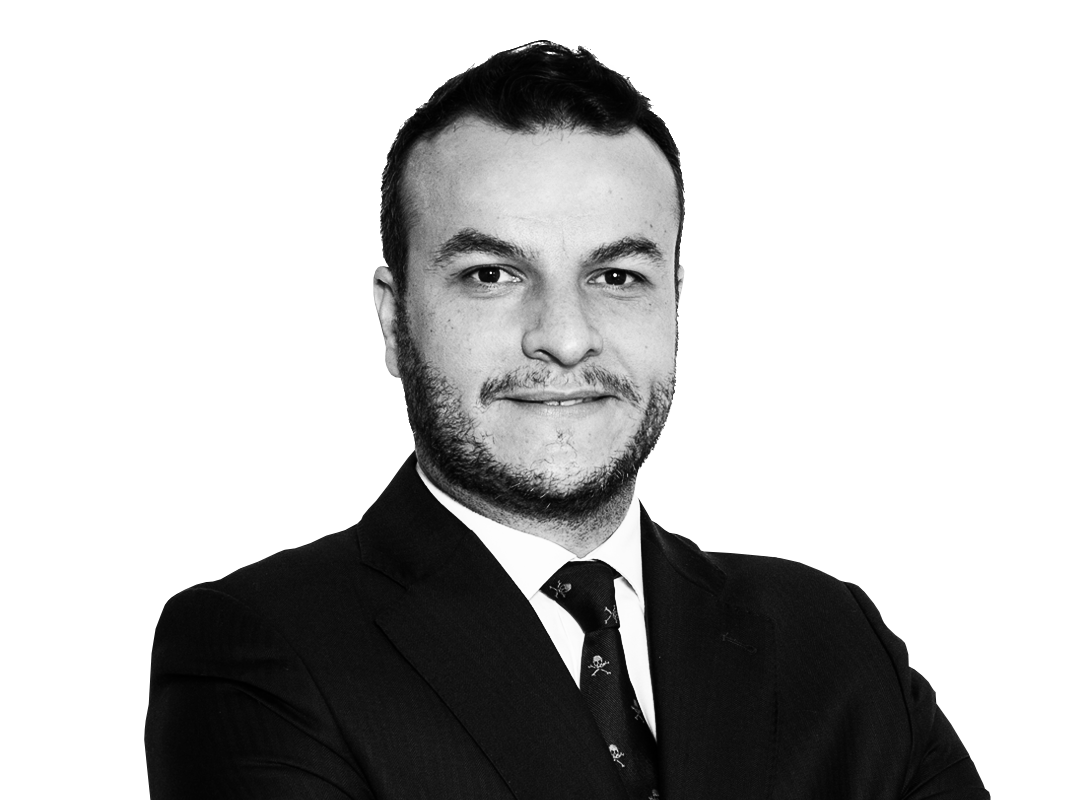