Leading renewables developer B9 Organic Energy and Craigahulliar Energy have signed contracts which will see them develop and operate the first of several landfill gas projects in Northern Ireland.

A landfill gas-fuelled electricity plant capable of generating around 850 kW - enough to power over 500 homes - will be constructed at the Craigahulliar landfill site, near Portrush in Northern Ireland.

The facility will convert emissions from waste into electricity. Power from the project will be sold to Airtricity under an initial three year power purchase agreement.

Funding for the project was sourced by London-based investment manager, Triple Point, which has been actively exploring funding opportunities for energy projects in Northern Ireland in recent times.

Richard Murphy, a lawyer at Pinsent Masons in Belfast who acted as lead adviser on the deal, says, "The market for small and medium scale renewables projects remains very attractive in Northern Ireland due to enhanced support for certain technologies under the Northern Ireland Renewables Obligation scheme, the main incentive scheme to encourage renewables in the province. Biomass developments of this type will be an increasingly important part of the energy mix as we transition to a green economy." 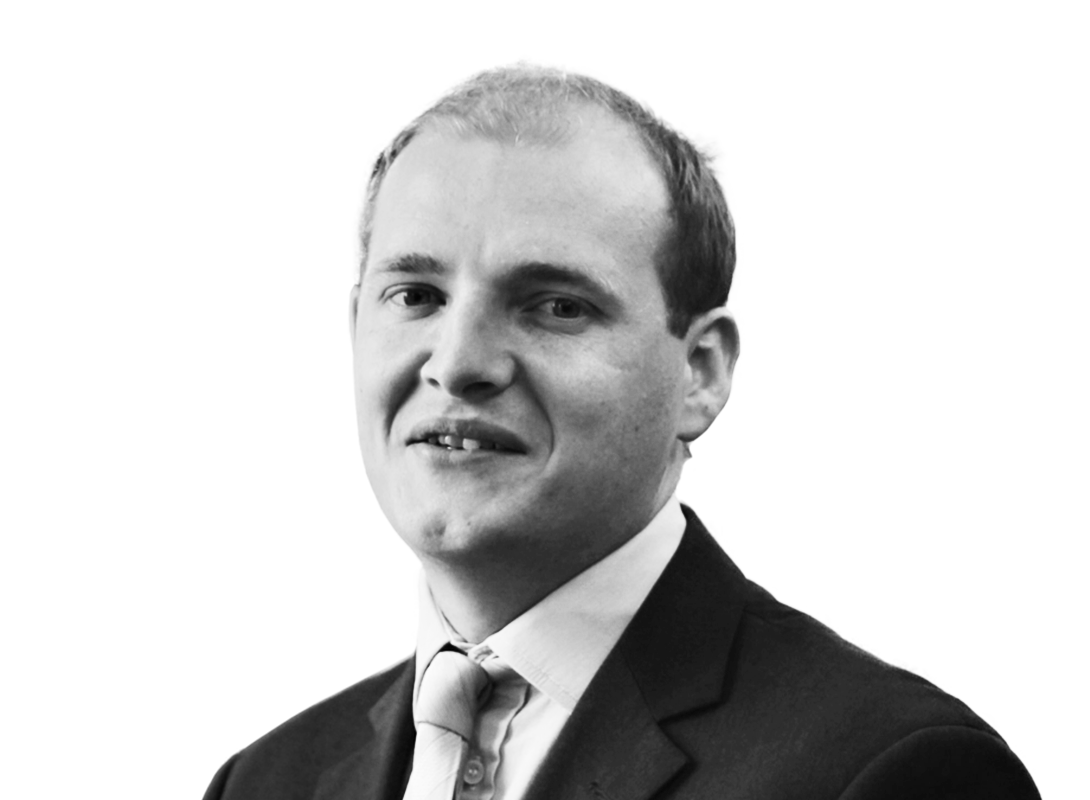