International law firm Pinsent Masons has advised the London School of Economics and Political Science (LSE) on a £125 million bond issue to assist LSE in its campus development.

The London School of Economics and Political Science is the world’s foremost university institution specifically focussed on social science, and this year ranked number 3 in all three main UK university rankings.

Andrew Farrell, Chief Finance Officer for LSE, remarked that "Pinsent Masons has advised the LSE from initial contract with Barclays as agent bank to final closing. The firm has been an important member of the team in delivering this very successful private debt placement.

Commenting on the deal Edward Sunderland said: "We were delighted to assist the LSE with this ground breaking transaction.  As one of the leading advisors to universities, coupled with our strong capital markets expertise, we were ideally placed to help guide the LSE through this complex and significant deal. Acting as sole English legal advisor we helped them achieve their long term strategic goals." 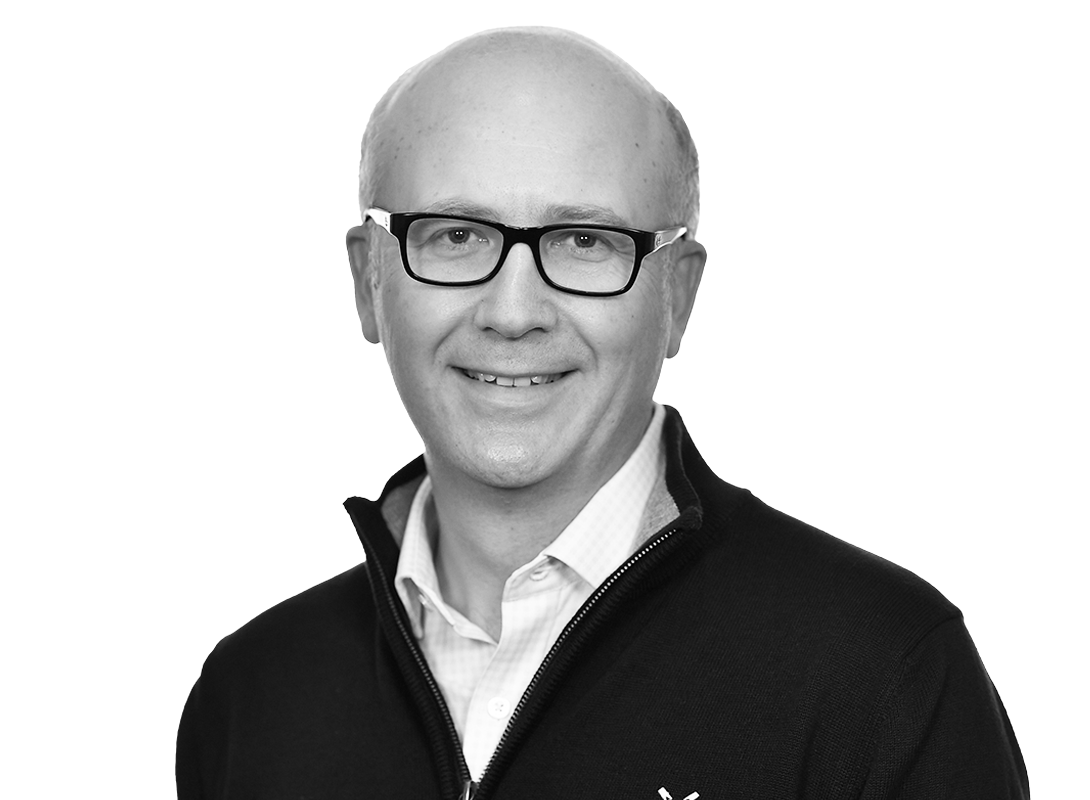 UK government to boost production of hydrogen from biomass

Universities ‘must be careful not to oversubscribe’ after CMA warning

Preparing for industrial action in the UK universities sector