The team advised on all aspects of the SA VPP including finance, regulatory and insurance matters to facilitate access to discounted power arrangements for thousands of vulnerable families in low socio-economic neighbourhoods.

Commenting on the win, Jeremy King, said: "This was a highly complex, innovative and transformational project that has played a vital role in improving access to affordable, renewable energy across Southern Australia.

"As the first ever VPP of its kind in Australia there was no blueprint or precedents for us to follow. We're proud to have supported Tesla on the rollout on such an important project that will have a genuine impact on sustainable energy in the region."

The project incorporated bespoke contracts relating to distributed rooftop solar and battery systems which were orchestrated as a fleet operating like a grid scale power plant. SA VPP uses internet connectivity and proprietary cloud-based software to charge or discharge energy batteries, trading it on the National Energy Market. 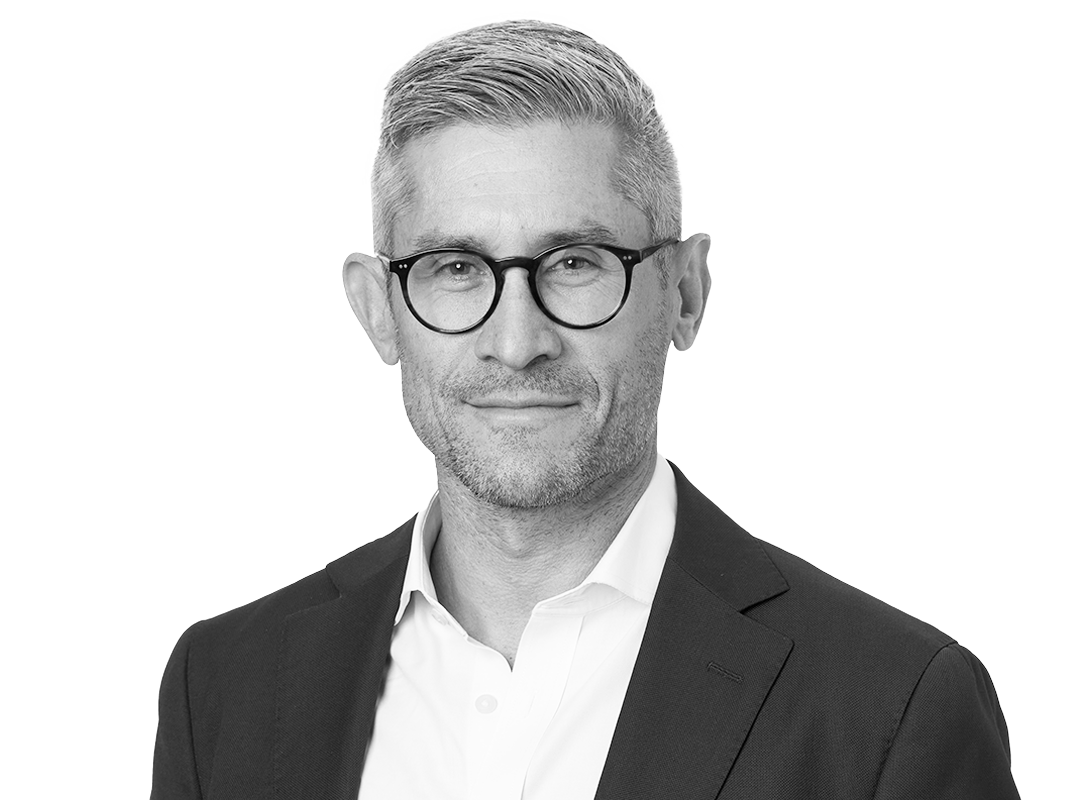