The biggest element of this was £6billion in from tax investigations into VAT and £2.6billion in underpaid Corporation Tax from the top 2,000 businesses.

Pinsent Masons explains that the sharp increase is being driven in part by HMRC’s focus on the underpayment of tax by major technology and financial services businesses.

Stuart Walsh, Partner at Pinsent Masons, comments: “Bigger UK and foreign businesses are going to find themselves under continued scrutiny from HMRC over the next year.”

“The new Government’s spending pledges mean HMRC and the Treasury will be under pressure to raise more money. The view is that big businesses are not being put off investing in the UK because of the tax environment so that gives HMRC scope to continue to push very hard wherever it sees the possibility of underpaid tax.”

Pinsent Masons says that VAT has been a particular area of focus for HMRC recently. Money generated from VAT investigations now makes up more than half (61%) of HMRC’s total take from investigations into large businesses, compared to 41% last year (Source: HMRC).

Whilst issues over underpaid VAT has caused well reported problems at a number of smaller UK listed companies it has also led to major disputes at the other end of the spectrum for major multinationals. For example, it has been reported that HMRC is currently investigating one of the biggest “gig economy” businesses with £1 billion in disputed VAT payments at stake.

HMRC is also targeting financial services businesses as large parts of those businesses are not covered by the normal exemption from VAT for financial service. For example, M&A advice, portfolio management and some investment advice and research are taxable. As of April, VAT exemption rules were changed such that insurers were no longer permitted to treat pension fund management services as exempt.

HMRC also suspects large businesses of not paying enough tax due to ‘place of supply’ issues. This is when HMRC believes a business has incorrectly identified where a service was supplied, and therefore may not have paid the correct VAT due. For example, if a business wrongly reported their services were supplied outside the UK when actually it was supplied in the UK then that would create a VAT shortfall

Pinsent Masons adds that underpayment of VAT has become such a considerable issue that HMRC estimates that 9.1% (£12.5 billion) of all VAT due is unpaid – up from 8.5% and 7.4% the two previous years (Source: HMRC).

Stuart Walsh continues: “VAT is likely to remain a flashpoint for HMRC over the next few years. Given that there was a record level of VAT that HMRC believes it was underpaid last year.” 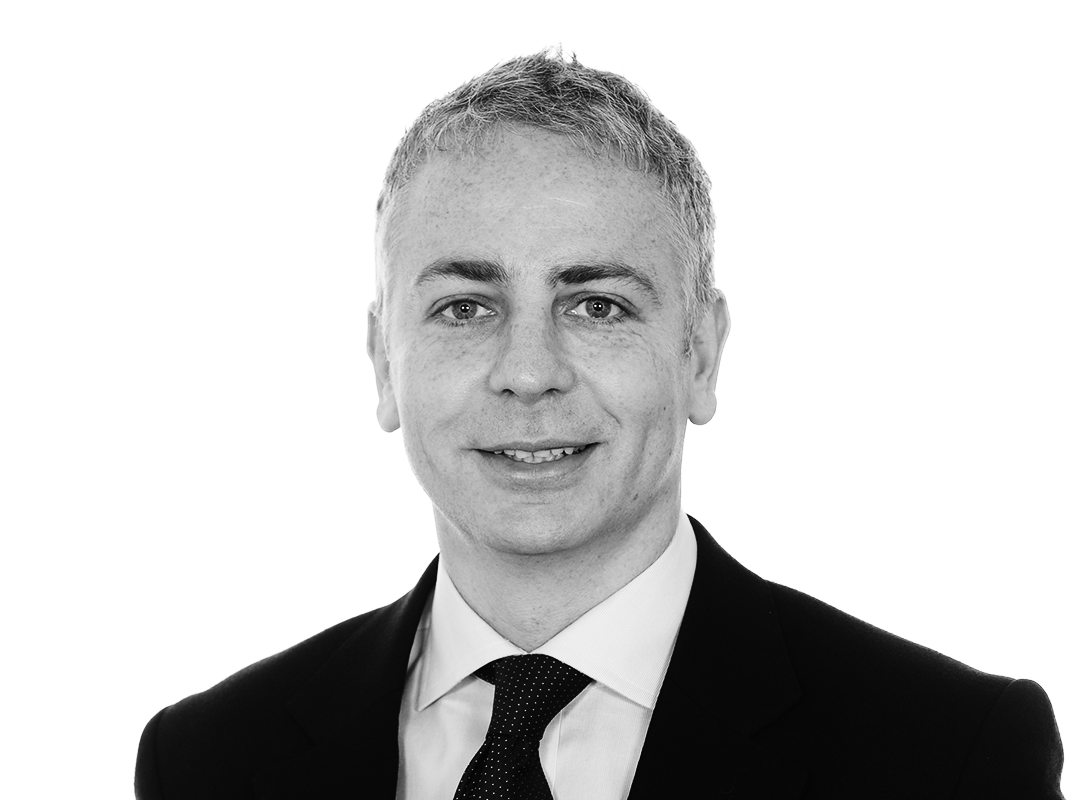 Multinational law firm Pinsent Masons has unveiled targets to cut absolute carbon emissions by a minimum of 50% by 2030, as it continues to reduce its environmental impact and support clients in tackling the climate crisis.