As an initial and general observation, the pre-release is considerably longer, containing 50% more words and many additional defined terms. These extra words are often used to increase the emphasis upon active and timely contract management, with the inclusion of both shortened and additional time periods in which to undertake various contract management tasks. Another feature is the use of 'deemed acceptance' to avoid the gaps and potential uncertainty caused by a party's inaction or failure to respond.

These types of changes – towards a more prescriptive approach – inevitably raise concerns for the party who is put under the greater burden.

The planned second edition of the FIDIC Yellow Book (Condition of Contracts for Plant and Design Build) (YB2) has been under development for a considerable time and is finally due for release in 2017, together with the second edition of the Red Book (for works designed by the employer) and the Silver Book (turn-key contract).

The release of YB2 is a matter of significant interest to anyone involved with contracting on the FIDIC conditions of contract. It will be very interesting to see whether there is sufficient further representation from interested and affected parties to result in further material changes to the present draft, or whether those matters which were the subject of discussions at the users conference will be retained in the final version. If the latter, we can expect some significant amendments to YB2 in the context of live projects.

We have summarised some of the most important proposed changes below.

YB2 sub-clause 8.3 amends the current requirement to provide a "detailed time programme" within 28 days of commencement to require "an initial programme for the execution of the works".

While the change in description might suggest a lesser burden on the contractor, the list of specific requirements for inclusion in the "initial" programme – and all subsequent programmes - will quickly adjust that view. Sub-clauses 8.3 (a) – (k) give a long and detailed list of requirements, including that all activities are to be logic-linked to the level of detail shown in the Employer's Requirements, and must show float and critical path(s).

YB2 sub-clause 8.4 creates a new obligation requiring the parties to "endeavour" to give "advance warning" of matters which might adversely affect the time or cost of the works, or its subsequent performance. What the obligation to "endeavour" entails will no doubt be the subject of some debate.

YB2 sets out detailed procedures to be followed by the parties and the engineer in relation to:

YB2 contains a number of new references to the contractor's obligations related to fitness for purpose. See sub-clauses 4.9.2 (compliance verification system); 4.11 (sufficiency of the accepted contract amount); 13.1 (right to vary); 17.7 (indemnities by contractor); and 19.2.3 (liability for breach of professional duty).

YB2 clause 17 is a clause which has been the subject of some restructuring, including a new clause 17.7 which refers to an indemnity from the contractor in relation to "any errors in the design of the works and other professional services which results in the works not being fit for purpose". Further, this indemnity is not subject to the limitations of liability included within sub-clause 17.6.

Suffice to say, if this makes it into the final YB2, contractors will have to be very careful about these provisions.

YB2 clause 20 reflects a major restructuring of the current dispute resolution provisions. The new approach now aims to distinguish a "claim" (clause 20) from a "dispute" (clause 21). In particular:

The second edition also seeks to address various problems regarding the application of the DAB provisions and the enforcement of DAB decisions. Most controversially, sub-clause 21.4.4 provides that a party giving a notice of dissatisfaction (NOD) of the DAB's decision must commence arbitration within 182 days (six months), failing which the NOD "shall be deemed to have lapsed and no longer be valid".

In the context of a major project this means that, subject to a separate agreement between the parties, there is the prospect of live arbitral proceedings or even several proceedings running in parallel with a live project. It is difficult to envisage that this will be to the benefit of any party, although it seems likely that at least one side will perceive this as an opportunity to exert pressure on the other, making agreements to defer the substantive arbitral proceedings less likely.

Adrian Elliott and Frédéric Gillion are construction law and construction disputes experts at Pinsent Masons, the law firm behind Out-Law.com. 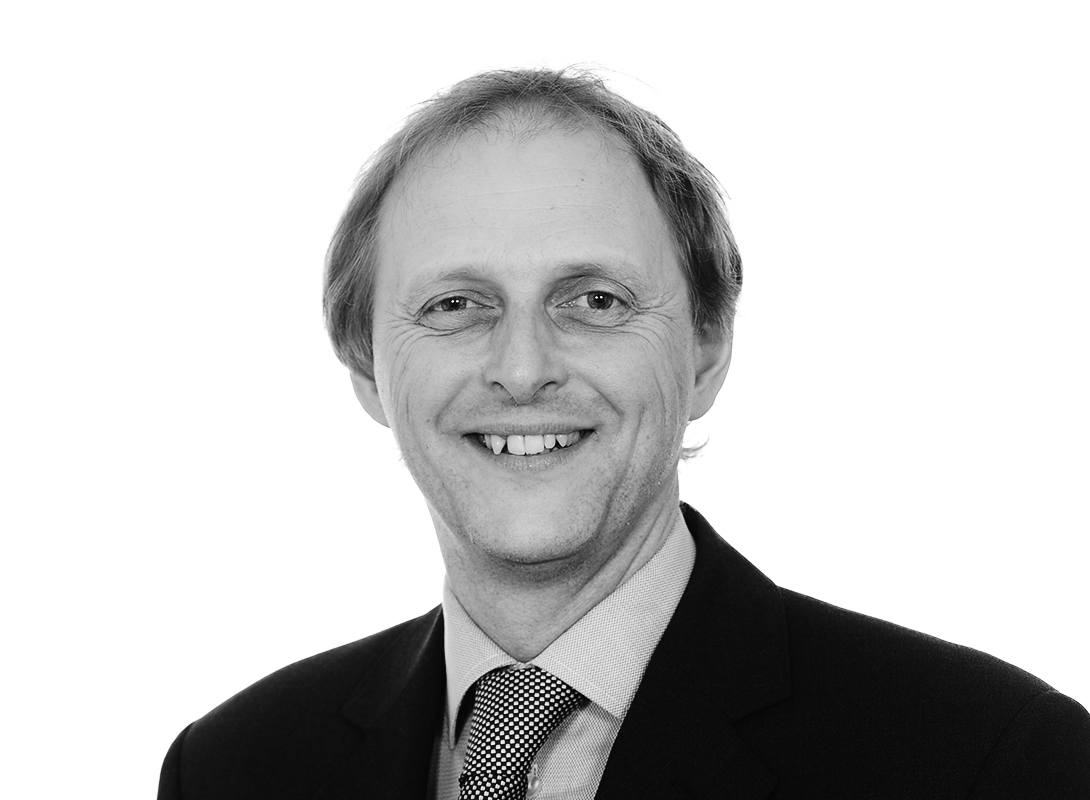