An increasing number of trade mark owners with UK rights are choosing to engage UK-based representatives to avoid the risk of losing ‘cloned’ rights after Brexit.

Cloned UK trade mark registrations were created in the wake of the UK’s withdrawal from the EU, and mirror all European Union trade mark (EUTM) registrations registered as at 1 January 2021. These UK clones are identical in all respects to the parent EUTM, from the mark itself to the classes of goods and services covered by the mark and specification. This identity included recording the existing EUTM trade mark attorney or other representative as address for service for the UK clone on the UK Intellectual Property Office (UKIPO) register.

Since 1 January 2021, however, an address for service in the UK, Channel Islands or Gibraltar is needed for all new UK trade mark applications or to engage in new opposition, revocation or invalidity proceedings before the UKIPO. Brexit has not affected the ability of non-UK representatives to act before the UKIPO, but an increasing number of trade mark owners with UK rights are recognising the value of engaging UK-based representatives.

Risk of loss of rights

It is likely that a proportion of owners of UK clone registrations may knowingly choose to allow their UK registrations to lapse on the basis that, while they had filed for EU protection, the UK was not a key focus market and they have no ongoing interest in the UK market, nor do they wish to pay to renew the UK clone in addition to their original EUTM registration.

Some overseas representatives may also not have alerted trade mark owners to the split nature of the UK clone right from the EUTM. The parent EUTM and the cloned UK trade mark are separate and independent rights and must be managed separately – including in relation to renewal. Seemingly unaware of this, some trade mark owners have only renewed the original EUTM registration, letting the UK clone registration lapse by accident.

Data from the UKIPO showing that the registry has received an increase in formal requests for restoration of registrations proves that missed renewals are a significant issue post-Brexit. According to the UKIPO, restorations of clone registrations made up just under 29% of all restoration requests in 2021, likely because very few newly created clones would have already lapsed.

Meanwhile, in the first half of 2022, some 48% of actioned restorations related to post-Brexit clone registrations. Considering clones make up less than half of the UK register of trade mark rights, this suggests that a higher overall proportion of clone renewals are requiring restoration based on an inadvertent lapse on the part of trade mark owners or representatives – most likely due to being unaware of post-Brexit renewal rules.

Although restorations are usually possible, there is a note of caution for trade mark owners and their overseas representatives. A registration is struck from the register at the end of the grace period and is, therefore, not visible to new applicants carrying out trade mark searches prior to filing. As a result, infringements of a subsequently restored mark occurring during the time that a mark is not on the register – after the end of the grace period but prior to restoration – will not be actionable.

A clear understanding of the rules around UK trade mark renewals, particularly of cloned rights, is essential in order to avoid inadvertent loss of rights in the UK. One of the ways in which this risk can be managed, and the requirement for a UK address for service complied with at the same time, is to appoint a UK representative in relation to all UK trade mark rights, cloned or otherwise.

A version of this article was first published in the International Law Office (ILO) intellectual property newsletter. 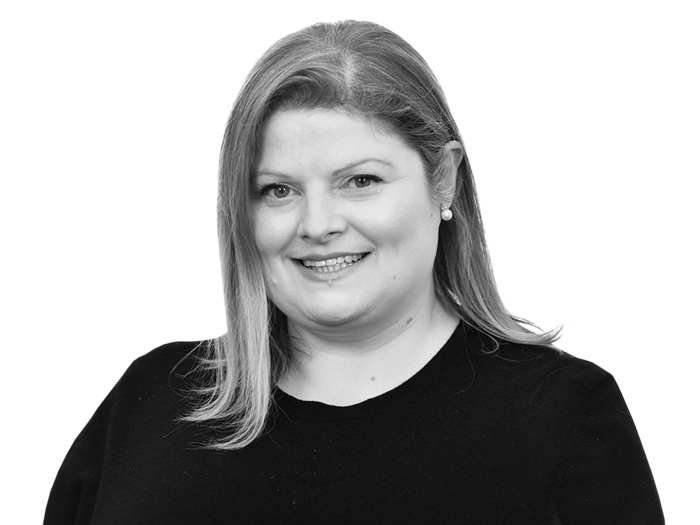