The UK’s withdrawal from the EU has been one of the dominating topics in European politics and business. Any tech M&A transaction in Europe with a UK angle was subject to substantial discussions about the consequences of Brexit for the target business and its integration into the buyer group.

The process of Brexit has dampened tech M&A activities in the UK market since 2016. The uncertainty as to the date and manner of the UK’s exit from the EU has depressed valuations and trade buyers in particular have been cautious in their approach to buying UK assets.

However, this situation is not likely to last. A lesson learned from the Covid-19 pandemic is that a historical event and its challenges in the analogue world can serve as an accelerator of growth and activities in the digital world. To accommodate social distancing requirements professional life relied on technology. This might also hold true for the next potential historical event, Brexit, and especially a no deal Brexit.

The UK left the EU at the end of January with a transition period which is set to last until 31 December and cannot be extended any further. During this time, the UK and EU will negotiate their future relationship. EU law continues to apply in the UK but the UK is no longer an EU member state. If no agreement is reached by the end of 2020, trade between the UK and the EU would fall under the rules of the World Trade Organisation. 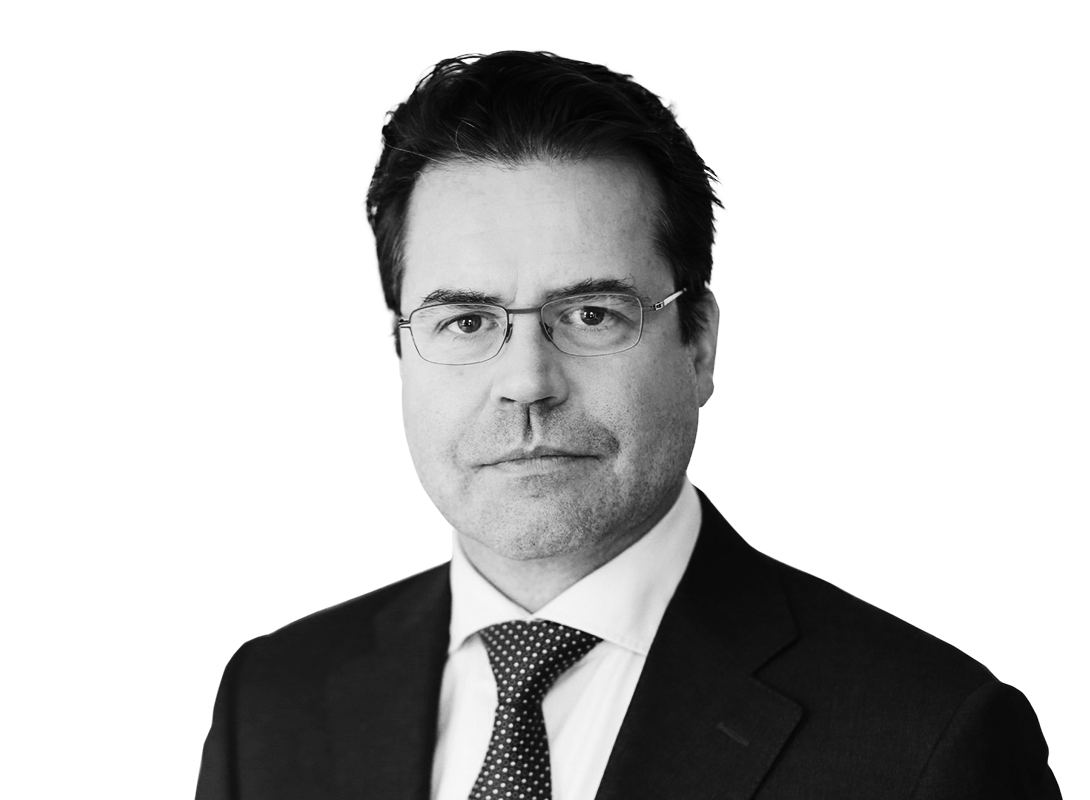 Tech M&A might become an even more crucial part of the global and the European M&A market.

A no deal Brexit presents a number of challenges: border controls with additional efforts for customs declarations and security certificates; new customs duties; delays to freight transport and tourism; differing legislation, and the absence of trade agreements. These will all require responses and technology could be a major part of those responses.

Accordingly, investors and strategists might want to invest more than ever in technology and technology assets. All of this indicates that tech M&A might become an even more crucial part of the global and the European M&A market.

Economists agree that Brexit will accelerate the M&A market in general, so presumably also the tech M&A market. Greater market barriers may lead to increased acquisitions on both the UK and the European side to ensure market access without complications.

Some buyers from EU side are already taking advantage of the situation: when purchasing a UK business they can negotiate a favourable price due to the uncertainties arising with Brexit and the decline in value of the British pound.

Although buyers state the uncertainties of Brexit in price negotiations, their strategy is based on the assessment that Brexit will not hit the UK economy as hard as is regularly claimed, at least not in the long term. In buying a UK target, EU-based businesses can guarantee their access to the UK market in future. An assumption that lies at hand is that they would not do so if they did not expect it to prosper.

While the current uncertainty of the situation still favours buyers from the EU and other countries outside the UK, who are profiting from low valuations of UK targets, the situation could change in the mid-term as conditions of Brexit become clearer and uncertainty dwindles. The deal flow from the UK to continental Europe is likely to increase durably, there will probably be an increasing number of acquisitions by UK companies related to the European market.

There is much to indicate that, even after Brexit, Germany will remain the most important economy in the EU's internal market for UK businesses, especially for the financial and fintech sector because the European Central Bank is in Frankfurt.

As UK companies will want to secure access to the EU market without further turmoil, they might increasingly buy businesses in Germany, but also in other EU member states. This would enable them to maintain their distribution channels within the EU.

The UK could relax or tighten restrictions and thus change the law on acquisition by foreign investors.

A major unknown is still the reaction of both the UK government and the EU where new legislation on foreign investments is concerned: the UK could relax or tighten restrictions and thus change the law on acquisition by foreign investors, as has already happened regarding the health sector due to Covid-19.

The UK will be able to introduce both relaxations and new restrictions faster than the EU, as the legislative process will be independent of the restrictions set out by EU law and will thus be much accelerated. The UK could probably even anticipate upcoming EU regulations and adapt to the new situation more quickly than the EU.

Tech M&A during and after COVID-19

A telecoms operator and wholesale infrastructure provider has secured unrestricted rights to upgrade and share electronic communications apparatus on a rural site over the next 10 years, despite objections raised by the landowner.