Cell and gene therapies: our eyes to the future

Currently, despite growing interest in the market and the emergence of a select few products, there are real challenges on the affordability and accessibility of transformative cell and gene therapies (CGTs).

However, we believe the issues can be addressed through the combination of changes in regulation, greater collaboration and standardisation, digitalisation and new ways of using data, the introduction of new pricing models and new approaches to the licensing of intellectual property (IP). 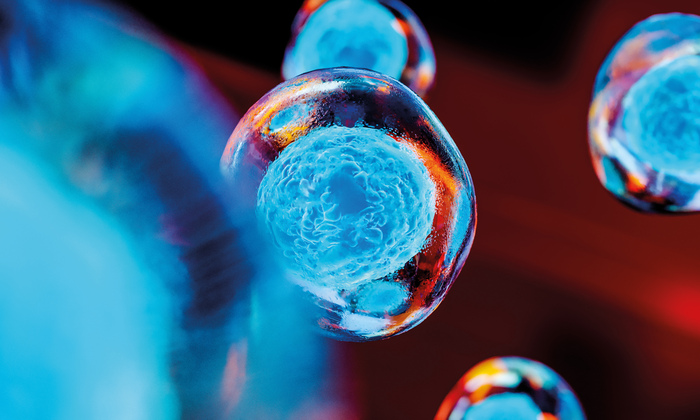 Cell and gene therapies and the market currently

Compared to small molecules and protein-based treatments, such as monoclonal antibodies, which require repeated administration to treat the underlying conditions, CGT treatments offer a solution in which a single dose can provide a durable therapeutic effect. Advances in science and technology are already impacting the market, with significant further progress eagerly anticipated in the years ahead. This is reflected in the current state of the market.

Despite the challenges of the Covid-19 pandemic, the global CGT sector was on track to achieve record levels of product approvals and fundraising last year, according to the 2021 H1 report from the Alliance for Regenerative Medicine (AMR).

The CGTs gaining marketing authorisation in Europe and the US each year can currently be counted in single digitals, but hundreds of potential new CGTs are in the pipeline. According to the AMR report, 136 of the 956 unique therapies under development are already in the ‘phase three’ stage of clinical trials – commonly the last stage of clinical trials where the safety and effectiveness of the proposed new treatments is compared to existing treatments.

Much of the research ongoing is focused on delivering new cancer treatments, but CGTs have potential utility across other areas of medicine. The AMR report highlights the efforts being undertaken – by medical researchers across industry, academia and government – to develop new CGTs to address problems such as heart failure, rare genetic diseases, and neuromuscular diseases, for example.

Research overseen by the Massachusetts Institute of Technology’s Center for Biomedical Innovation, published in 2018, projects that around 500,000 patients in the US will have been treated with between 40 and 60 approved CGTs by 2030.

CGTs are often developed to treat small patient populations at high cost. This poses a problem for budget-constrained health systems in terms of fitting the therapies within existing reimbursement models in a way which enables the developers of the therapies to obtain a fair return on their investment. A lack of harmonisation over the way each country approaches reimbursement creates uncertainty for researchers and their financial backers.

In addition, small biotech companies behind CGTs must navigate a complex regulatory framework and find infrastructure solutions to scale-up the manufacturing of approved treatments.

The challenges facing the CGT sector are well-recognised by policy makers, and efforts to resolve them are underway across Europe – at EU level, EU27 member state level and within the UK alone – to address them. We have set out examples of the initiatives we think could be taken forward.

Covid-19 has shown how collaborative, concerted efforts can drive innovation forward. There is an opportunity for stakeholders across the CGT sector to come together differently, perhaps in a pre-competitive way, to help drive economies that reduce costs.

The BioPharmaceutical industry has historically turned to industry-wide collaboration through organisations such as the Innovative Medicines Initiative (IMI) and the Pistoria Alliance to address resource-wasting replication of pre-competitive research activities and solve bottlenecks in drug discovery and development across diseases. CGT should be no exception.

An international group of senior researchers is lobbying the G7 to reform the way they manage collaboration on emerging technologies. The proposed framework would produce model, multilateral agreements on sharing and exploiting emerging technologies, including CGTs, that companies, universities and governments could follow; reducing uncertainty about IP, standardisation, data sharing, researcher mobility and other contentious issues.

Standardisation will cut development time and costs of CGTs too. Companies are already working with regulators and standard setting bodies, such as the International Organization for Standardisation, to agree regulatory standards. Various groups globally are discussing harmonisation of best practices to eliminate or reduce costs. In time, standardisation will facilitate technology platforms that are able to target many different diseases; viral-vector platforms that target a range of diseases in gene therapy are already in development.

Innovative payment models are already being used by health systems across Europe for CGTs to address affordability. As the pipeline of CGTs approaching market is increasing, there is a growing awareness and acknowledgment that outcomes-based reimbursement (OBR) schemes offer a potentially effective mechanism to reduce the long-term data uncertainty and have the potential to ensure greater access and reward for efficacious therapeutic innovation.

One of the takeaways from NICE’s regenerative medicines study in 2016 is that outcomes-based payments increased the probability of a therapy being cost-effective but without the risk of eroding product value, unlike upfront discounts. When evaluating an OBR scheme it will be important to consider the feasibility of patient follow-up and the availability of a suitable data collection infrastructure, such as a patient registry. Covid-19 sped the adoption of digitally-enabled processes and CGT companies can leverage new practices such as remote monitoring for long-term patient follow-up. Clearly different CGTs may call for different pricing models in different markets.

The ability to combine clinical trial data and ‘real world data’ is seen by many as one of the most critical transformations occurring in CGT development. Looking to strike a careful balance between the benefits of early access and the potential, still-unknown, long-term safety risks, regulators – including the European Medicines Agency (EMA) and Medicines & Healthcare products Regulatory Agency (MHRA) in the UK – are already performing accelerated assessment and granting approvals for CGTs on the condition that real-world evidence (RWE), based on real-world data, is periodically submitted thereafter. 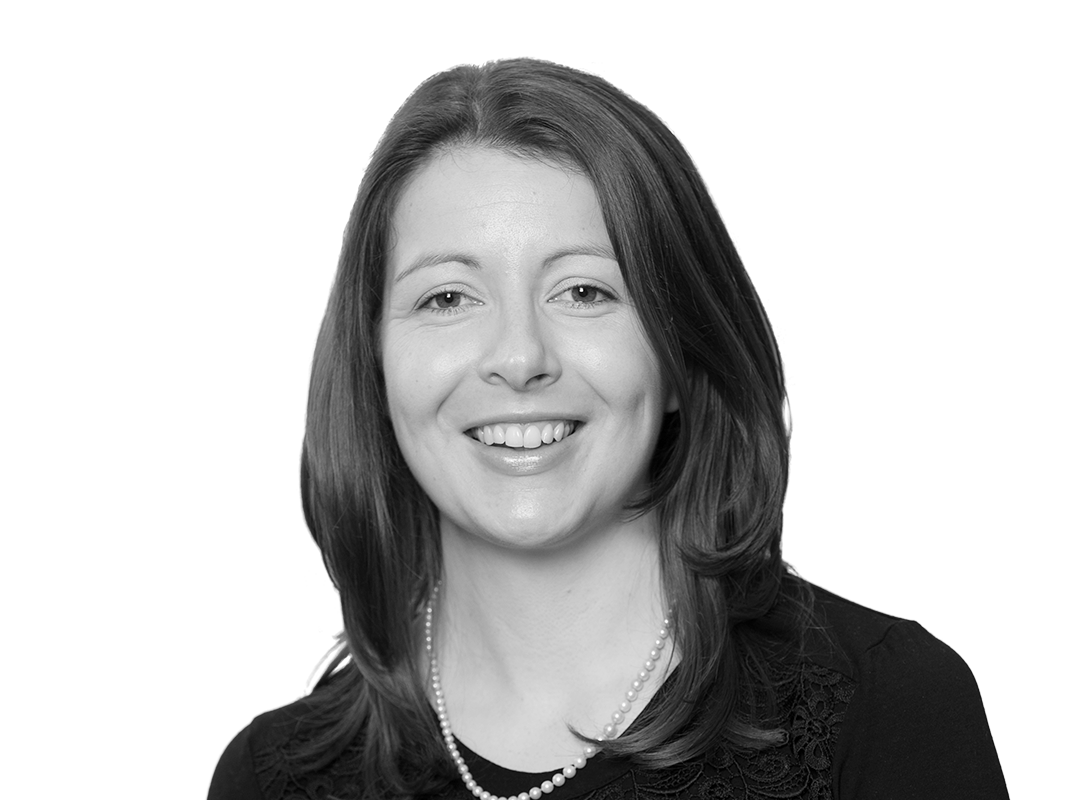 Early communication with regulators and other stakeholders can provide developers with valuable early insights to address later stage commercialisation data. We expect there will be continued strengthening of these early communication channels.

The EMA has recently set out its vision on enabling the use of real-world evidence in medicines regulation and the MHRA is also engaging on the issue.

Vital to delivering the EMA’s vision is the Data Analysis and Real-World Interrogation Network (DARWIN EU). This EU-wide network is due to be launched in early 2022 with the establishment of a coordination centre to provide timely and reliable evidence on the use, safety and effectiveness of medicines for human use from real world healthcare databases across the EU.

Against this backdrop, it is possible to envisage that synthetic trials using patient data from electronic medical records and other sources as a control group to evaluate the current standard of care against a new CGT therapy could save costs in future. With policies on RWE changing globally and regulators such as the MHRA and EMA committing to fostering innovation in clinical trials these types of trials alongside randomised clinical trials may increasingly be acceptable to regulators, providing the data protection issues can be resolved; artificial intelligence (AI) and blockchain solutions may assist in that respect.

How CGTs should be characterised, for patent law purposes, is subject to intense global debate.

Even if CGTs are patentable, the ongoing debate on the extent to which the owners of IP in Covid-19 vaccines should seek to protect and enforce their rights may have a lasting impact on how IP protecting health technologies such as CGTs is viewed. Such issues may need to feed into the IP strategies of companies controlling CGT technology.

There is a steadily increasing volume of patent grants held by multiple entities across the CGT sector. This creates the foreseeable risk that the desire of developers to realise the full potential of CGTs will be thwarted by inaccessibility to some essential patents. A patent pool may be one potential solution. A patent pool for CRISPR technology already exists. 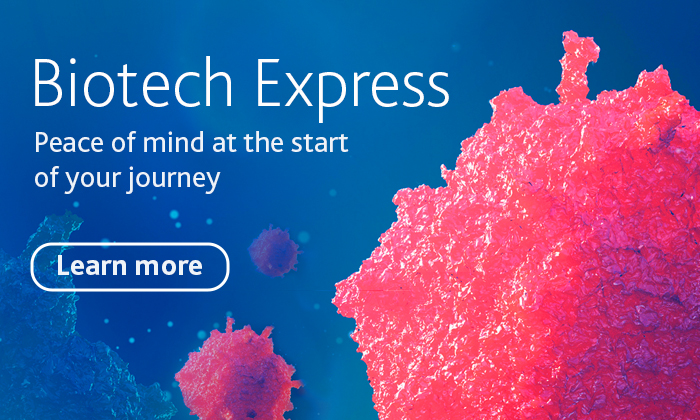 Pinsent Masons can help you grow your biotech start-up.

Our predictions for the CGT sector 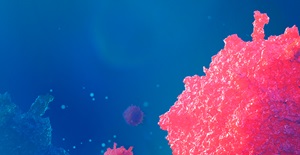 How to grow your biotech start-up