The new law provides an explicit carve-out for certain joint programmes which, although drawn fairly narrowly, is broad enough to exclude Sino-foreign joint educational programmes and institutes as well as other forms of cooperation with Chinese universities, academic and research organisations.

However the rules are less clear, and the risks are greater, in relation to other activities which foreign universities may participate in in China. At this point, it is still not clear whether or not the new requirements will apply to foreign universities conducting recruiting here through various channels, or undertaking commercial collaborations for research, training, and licensing etc. with Chinese companies.

Observers tend to agree that the new law is not intended to cover such activities. Perhaps the authorities will also agree, and will implement the law in that spirit. But the language of the law is so broad and so vague that it is impossible to conclude at this stage that it will not apply to marketing, liaison and commercial activities of foreign universities in China.

The risks may be reduced to some extent where such activities are not carried out directly by the university itself but instead indirectly, through commercial operating subsidies. However, whether or not this approach will effectively insulate foreign universities from risk also remains unclear at this stage.

Although there are still many questions about how the law will be applied in practice, foreign universities in China should be aware of these issues and begin considering their strategies and options now. Information-gathering efforts should include engagement with home country government and trade associations, with foreign trade associations and consular representatives in China, and with competent Chinese government authorities, perhaps on a no-names basis.

The Foreign NGO Law can only increase the burdens and risks for most foreign NGOs operating in China. It does so by giving the public security authorities (the police) approval and oversight authority over foreign NGOs; by imposing various operational restrictions and compliance obligations on them; and by using extremely vague language to describe some very broad and ill-defined categories of prohibited activities.

Article 2 states that the law applies to "the activities of foreign NGOs in China". Arguably, this could be read as applying to any activities carried out by foreign university NGOs except those educational/exchange activities that are explicitly exempt.

However, there is also an argument that in the context of university NGOs, the law should only apply to educational activities. Article 3 of the new law states that foreign NGOs may "conduct activities conducive to public welfare undertakings in such fields as economics, education, science and technology, culture, health, sports, environmental protection and in such aspects as poverty alleviation and disaster relief". This may be construed to give a narrower, working definition of the activities mentioned in Article 2, and to imply that Article 2 – and the law generally – is really only intended to cover NGOs' core service activities.

We do not know what the view of the authorities is on this issue. However, if the authorities simply do not intend to crack down on foreign universities' non-educational activities here, there is at least some support for this in the law as drafted.

Article 5 of the law prevents foreign NGOs from undertaking "profit-making" activities in China.

The intention of this clause is not entirely clear, since NGOs are by definition non-profit making. However, in the higher education context, this language arguably could cover activities such as student recruitment, distance education, or technological development or licensing agreements with Chinese companies.

However, the law also states that unregistered foreign NGOs "are not allowed to carry out, or to carry out in disguised form, activities within the territory of China, or to entrust or fund, or to entrust or fund in disguised form, any domestic entities or individuals to do so". If the registration requirements were deemed to apply to foreign university representative offices and WFOEs, it is not at all clear how the requirements would be implemented in relation to existing entities or what the prospects would be for approval of new entities.

It is also possible that onshore activities carried out through domestic employment/service outsourcing organisations like FESCO could escape coverage, since any employees are hired through the domestic organisation and not by the foreign university itself. However, this looks more like "entrusting ... a domestic entity" to carry out activities here, so it is perhaps more likely that the law would be deemed to apply to such outsourcing arrangements.

Particular care should be taken in the outsourcing context to avoid using business cards, titles etc. which imply that an office has been established. Parties should perhaps also consider having a commercial subsidiary of the foreign university enter into the outsourcing contracts, rather than the university itself.

Given the broad prohibition of "for profit" activities, it may also be advisable to run other types of for-profit activity through a corporate intermediary rather than directly through the foreign university. Given the existing restrictions on direct foreign university establishment in China, this is probably normally the case already.

William Soileau is a Shanghai-based commercial law expert at Pinsent Masons, the law firm behind Out-Law.com. 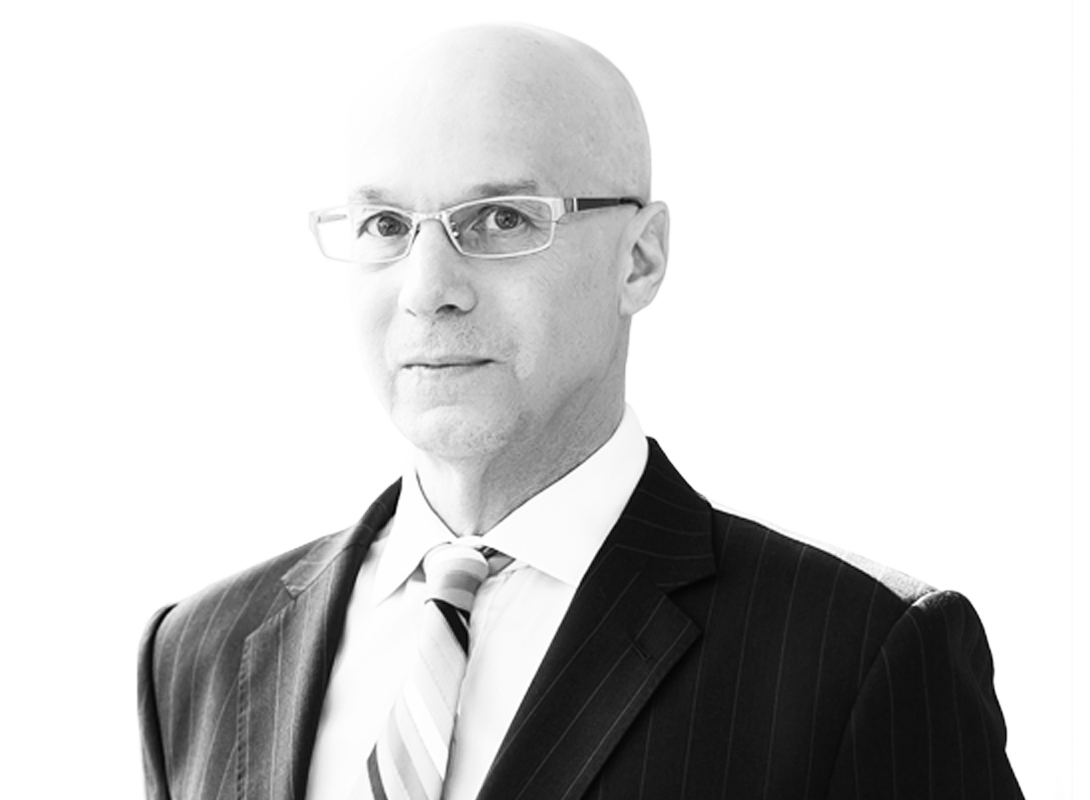