Major plans to stiffen the sanctions that can be imposed for breaches of UK consumer protection law are at the heart of new proposals for reform that have been published by the UK government. The proposals are significant, with greatly enhanced enforcement powers for the Competition and Markets Authority (CMA). These include a power to fine companies up to 10% of their global turnover.

Other changes envisaged include fresh measures to address fake online reviews, while many businesses also face the prospect of having to change their practices around the automatic rollover of consumer contracts.

The proposals form part of a broader package of reforms, which include a number of planned changes to the UK’s competition law regime. The government’s proposals follow on from the Furman Review, the Lord Tyrie proposals, and the Penrose Report, which all advocated for wide ranging reforms. The government is now consulting on its proposals to take forward some of the recommendations raised previously.

The CMA currently has to apply to court for an enforcement order against a company in relation to an infringement of consumer protection law where the company does not agree to voluntarily make the changes required. The government proposes giving the CMA the power to determine when a business has infringed the rules and to fine companies up to 10% of their global turnover. The EU’s recent Omnibus Directive proposed fines of at least 4% of turnover in the member state concerned, so the UK’s planned approach is even more stringent.

The proposals represent a major development would bring the consumer protection regime on a par with the CMA’s competition powers. However, unlike the competition regime which has a well-established procedural regime to ensure due process, the CMA’s consumer protection is currently very different. The government will need to carefully consider how to ensure rights of defence and an adequate appeal system are built in whilst being cognisant of the risk that proceedings become adversarial and protracted, which would reduce the overall effectiveness of the regime.

The government intends to allow the CMA to impose civil sanctions for failing to respond to information requests or providing false and misleading information. Fines will be based on the trader’s turnover, in line with international practice and John Penrose’s recommendations, to a maximum level of 1% of a business’ annual turnover, with an additional daily penalty of up to 5% of daily turnover while non-compliance continues.

The government is seeking views on how to make undertakings more effective. Currently the CMA must apply to court to enforce undertakings agreed by companies to remedy consumer protection concerns, and there is no requirement for a company to admit infringement. The government has asked for feedback on proposals which would make undertakings directly enforceable by the CMA and subject to potential fines for non-compliance. It is also considering introducing a settlement procedure, as there is under the competition law framework.

The government is encouraging new forms of direct redress for consumers. For example, it is proposing the development and improvement of alternative dispute resolution (ADR) processes – considering mandating its use in certain sectors, such as in the motor vehicles and home improvements sectors – and seeking views on introducing new forms of collective redress to supplement the current CMA regime.

The Consumer Rights Act 2015 introduced enhanced powers for the CMA to seek redress on behalf of consumers, however not all cases are taken forward due to resource constraints and case prioritisation. The UK competition regime already has a burgeoning private damages regime incorporating both opt-in and opt-out collective proceedings; similar developments in the consumer protection sphere, if introduced, would represent a material change to consumer rights and an added compliance risk for businesses.

The consultation sets out a range of new obligations for business reflecting recent changes in consumer behaviour, including a substantial increase in online shopping and the availability of data to businesses.

Following concerns raised about the so-called ‘loyalty penalty’ and difficulties associated with cancelling contracts, the government proposes a number of changes to the law on auto-rollover contracts and subscriptions. The most significant is that consumers will be required to expressly agree to auto-renewal contracts by opting-in, and businesses will not be permitted to include auto-renewal as the default option. Businesses may then also need to provide adequate information to explain to consumers pre- and post-contract regarding how auto-renewal will operate and remind them before a contract renews or a free trial or introductory offer ends. The proposed reforms could also require businesses to cancel or suspend inactive accounts, and they would need to allow consumers to easily exit from contracts.

These proposals are intended to impact the majority of subscription models with only limited exceptions where interruption could cause serious harm, such as in the provision of medicines or insurance. The changes will impact many businesses that commonly operate auto-rollover contracts, including magazine publishers, businesses selling beauty products, food boxes and gym memberships, dating websites, web-hosting providers, digital music and computer games sellers.

The government reports that there is an estimated £23 billion of purchases a year potentially influenced by online reviews. There are growing concerns around consumers being influenced by ‘fake’ reviews or online ratings. The government is seeking views on potentially amending the Consumer Protection Regulations 2008 to include a series of business practices that would automatically be considered as unfair. The practices envisaged as being added to this list include those relating to the commissioning, submission or incentivisation of fake reviews.

The proposals also include a requirement for host websites to take reasonable and proportionate steps to ensure all reviews originate from customers that have purchased the goods or services. Given the number of reviews available across the internet, and broad range of sites hosting a variety of comparison/review services, this will be a significant compliance challenge for a large number of companies.

Among other changes proposed are measures to limit the ability of businesses to use certain ‘choice architecture’ and behavioural economics to design sales process which disadvantage customers. Practices frowned on in this regard include not labelling paid-for search advertising as such, and drip pricing – this is where a price appears more attractive through the initial product offering, but additional charges are added in subsequent web pages before the transaction can be completed.

The government also said that it plans to work with regulators to identify harmful ‘nudge’ tactics used to “manipulate” online shoppers into spending more money.

The government is also exploring the possibility of rationalising the raft of consumer protection legislation in the UK to make the framework simpler. It is also seeking views on whether to change the law to prevent the use of terms and conditions which delay the formation of the contract until goods are dispatched regardless of whether the consumer has already made payment.

The consultation runs until 1 October 2021. 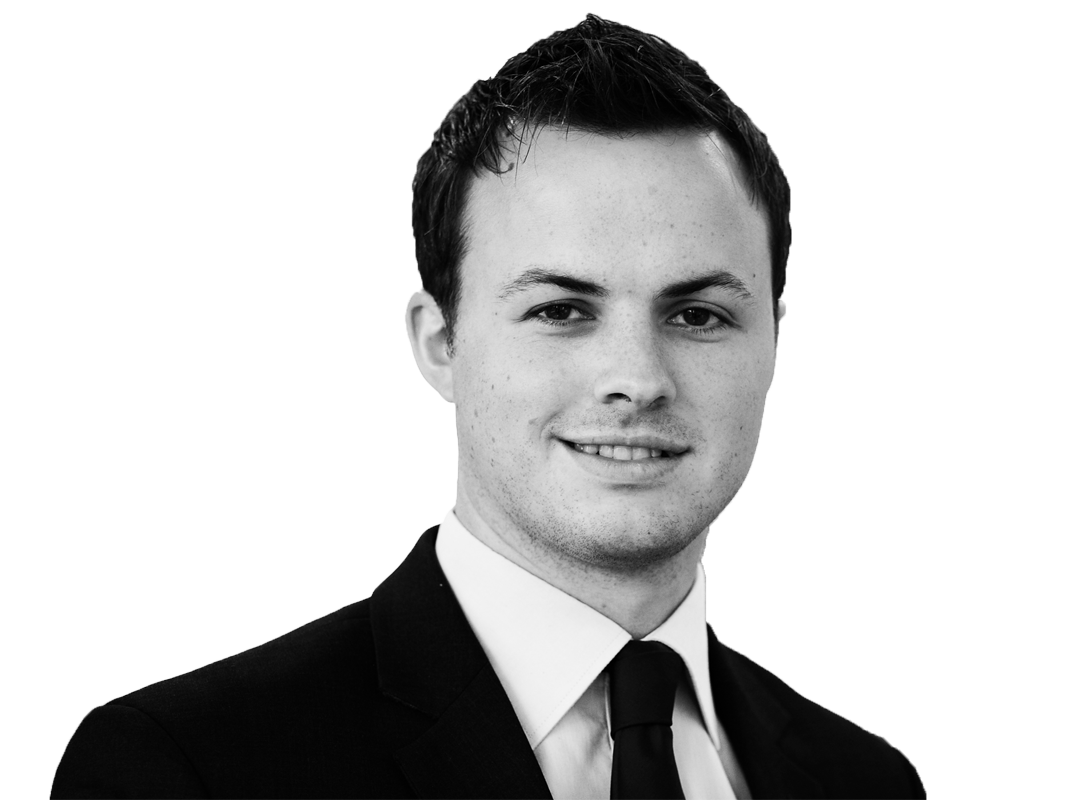