The coronavirus pandemic has created many economic and operating challenges for the global oil and gas industry, including the increased chances of financial problems between fellow parties to joint ventures.

The risk of a co-venturer's failure to meet its financial obligations under a joint operating agreement (JOA) has always been a “known known” amongst parties to a JOA. To alleviate the concern of one party being unable to meet its financial obligations, there is often an assumption that the adverse reputational impact of forfeiture of a defaulting party's interest is a sufficient deterrent to avoid the failure of one party to pay its share of a cash-call under the JOA.

In a low oil price environment, that assumption is certainly challenged and parties to JOAs are now much more likely to experience financial problems with fellow co-venturers during the life of the JOA.

But now we also have a "known unknown" in the mix – Covid-19. Navigating joint ventures within these uncharted waters may test the long-standing principles of "mutual trust" which cement the JOA relationship.

Given the unprecedented times the global oil and gas industry currently faces, it is prudent for parties to a JOA to test this assumption, particularly if there is already evidence that a co-venturer is financially constrained or has a history of default.

The current economic environment contains all the elements for potential default under JOAs – in particular, one party's inability to meet its cash-call commitments. It is therefore crucial that any party to upstream international oil and gas operations evaluates its increasing exposure to the risk of counterparty default and the mitigation steps available to it. Every company’s approach will depend on a number of factors which will vary in importance and relevance from asset to asset. These will include the terms of the underlying agreements, the remaining term under the host government contract, the nature of any outstanding work commitments, the attitude of the host government in relation to the asset and its ambition for it, the regulatory environment, the capability and appetite for the asset of the non-defaulting co-venturers, the nature of the relevant breach and the suitability of the applicable dispute resolution process.

In the Middle East region, three of the most common forms of petroleum contract are used – the concession, the production sharing contract and the technical services contract.

Under the petroleum contract the government contracting party will ultimately have the right to terminate should the international oil company contractor fail to perform. In particular, events which may be the result of a financially constrained counterparty are covered in each of these contract types: insolvency, administration and similar, failure to meet an expenditure requirement and failure to perform a work obligation. Most have remedy periods – some will entitle the government to terminate the production contract as a whole even if only one member of the contracting party has suffered the relevant termination event.

Particularly in the Gulf region, it is unlikely for a situation to develop which would result in a termination for fault scenario. These are often huge upstream projects with well-established major international oil companies, often with significant geo-political support and highly experienced government counterparties.

In more recent oil and gas plays in the region outside of the Gulf, the prospect of a contractor suffering financial distress is perhaps more real, indeed there are examples of this in the public domain.

Nevertheless there are very few scenarios currently where termination is likely to be in the host government's interest. What is more likely, as we have seen in previous oil price slumps, is that work commitments and capital commitments may be delayed or reduced, cost share provisions adjusted in favour of the contractor, production periods extended or target production levels renegotiated.

However, this does not obviate the necessity for both parties to undertake review and scenario planning. This exercise must be carried out in contemplation also of relevant joint venture and JOA arrangements and financial and operational consequences downstream and in the supply chain.

Planning for the worst

A contractor's rights in relation to the upstream asset and its counterparties are principally covered in the petroleum contract and the JOA or joint venture agreement between the parties. The position of the defaulting co-venturer under the JOA is dealt with similarly whether an unincorporated or incorporated joint venture is in place, both of which are common in the Middle East region.

A well-drafted JOA is set up to allow a defaulting party to be excluded swiftly and its interest to ultimately be acquired by the continuing co-venturers, which allows the joint venture to continue operations in such a way as to ensure that the underlying obligations of the joint venture to third parties, for example under the petroleum contract, will be performed. The risk to the non-defaulting parties is that any failure of the remedies mechanism to work can result in losses and liabilities for all parties under the JOA.

Risk scenario planning for oil and gas companies globally is essential and is particularly important in the current climate of uncertainty around Covid-19 and the oil price.

Companies need to understand their rights under their petroleum contract, JOA and any related contracts in relation to counterparty breach. They should identify what is force majeure and what is not, and make sure they understand the contractual domino effect – what are the rights, remedies, responsibilities and liabilities under related contracts if there is a defaulting co-venturer under the JOA?

Ideally, related contracts will approach a particular default event consistently – but this is not always the case, particularly where relevant documents are historic, where there have been many iterations of relevant contracts or where model form contracts were adopted without regard to the particular project specifics.

Companies should define the most likely default scenarios and work through how the contract suite will apply. Time limits and forms of document which may be required to enable rights to be exercised and claims to be lodged should be noted, and pre-default procedures such as cash call procedures should be properly followed and documented.

All legal rights should be reserved through a “standstill” agreement. A two-pronged approach is often best in default situations, involving negotiations to seek a pragmatic commercial resolution to the default, but companies should be wary of unwittingly waiving their rights.

Co-venturers should also seek to understand whether the contractual dispute process will help or hinder the situation, and whether its determination or judgment can be enforced.

Particularly for a large international oil company or government hosting and investing in a wide range of projects domestically and overseas, it is important to ensure you are communicating effectively internally. Issues to keep in mind include any business relationships elsewhere with the defaulting party, and the public reputation of the company. It is critical to identify who within the organisation has the understanding and authority to make sometimes necessarily swift decisions on sometimes conflicting interests.

Within the oil and gas industry there is currently a huge focus on discretionary spend and how this can be reduced. The resource needed to fulfil this exercise should not be considered as such, but a necessary response to the environment we are in. 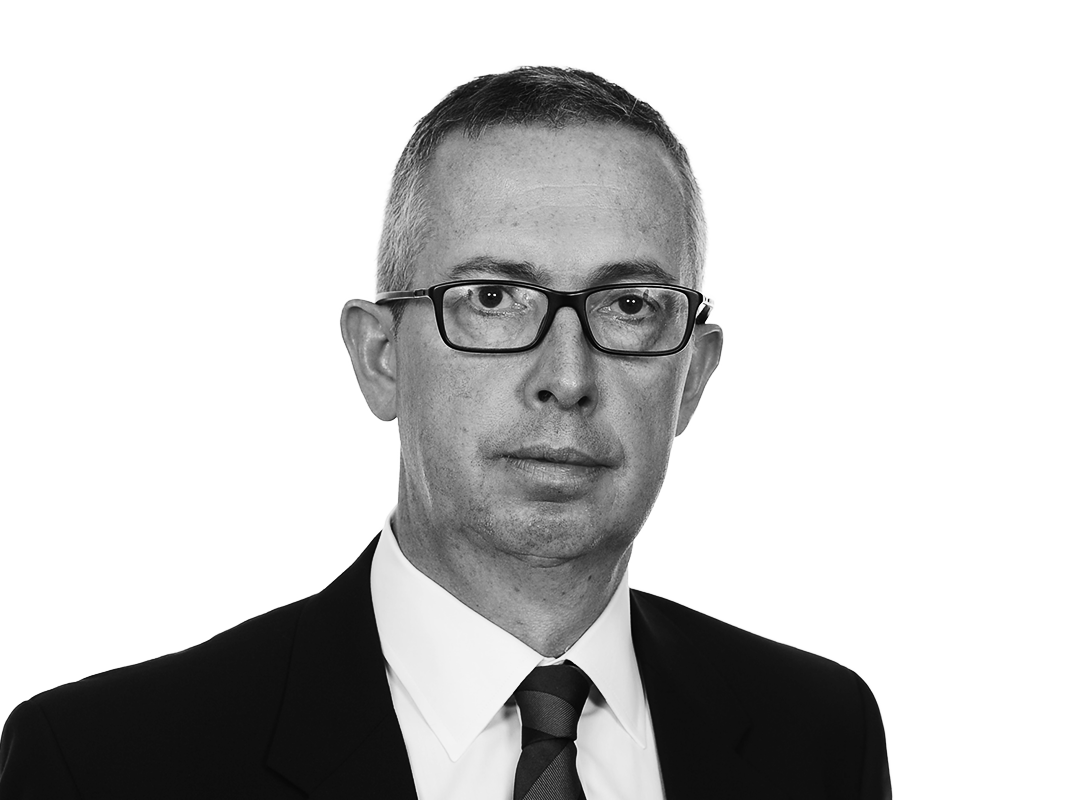