The case, London Kendal Street No. 3 Ltd v Daejan Investments Ltd, is the first to consider the so-called 'Franses test', established by the UK Supreme Court in December 2018. The Supreme Court ruled that to oppose a statutory lease renewal by reason of redevelopment (known as 'ground F'), the landlord must not only show that it intends to carry out the works but that its intention is not conditional on whether its tenant chooses to seek a new lease.

Landlord Daejan Investments Ltd (Daejan) was able to successfully oppose the application for lease renewal by tenant London Kendal Street (LKS). However, the case highlights the importance of taking into account the effect of the landlord's proposed works on third parties when considering the prospect of success under 'ground F'. 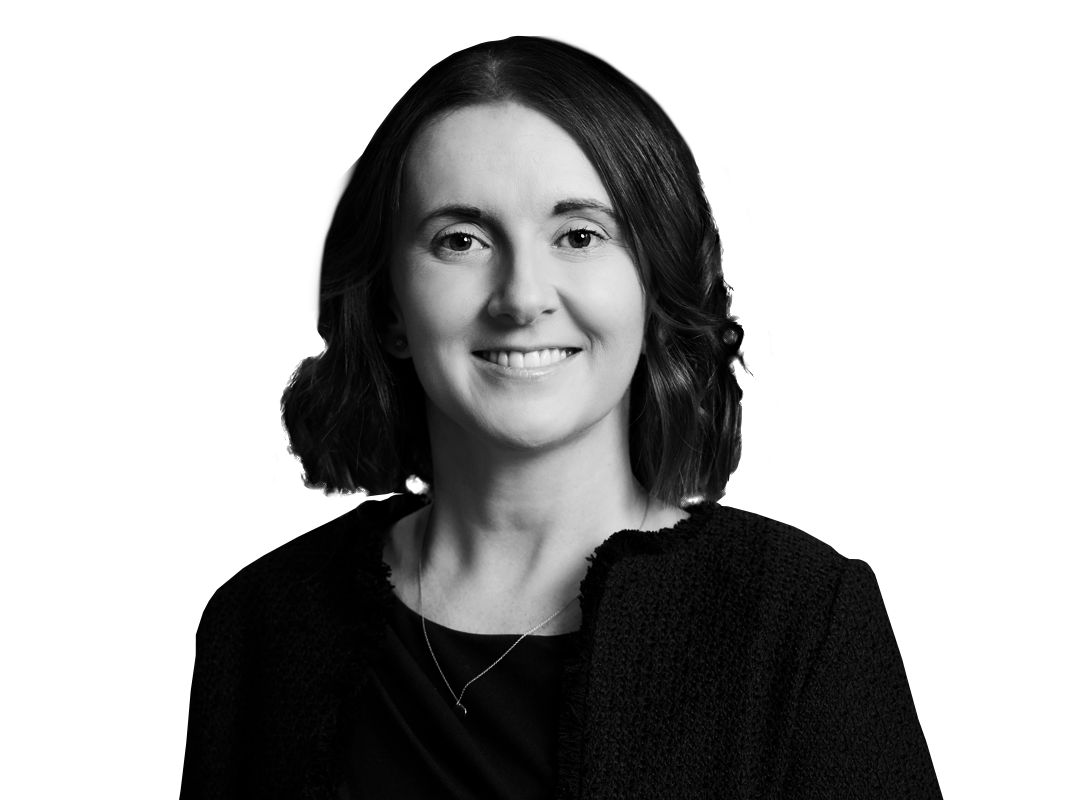 Landlords should be aware that while it is open to them to devise schemes of development founded on valid planning permission in order to obtain vacant possession, courts will be sceptical as to the genuine nature of an intention to actually complete the works.

Irish courts may similarly consider the impact on third parties of a landlord's application to defeat a tenant's statutory renewal rights on ground of a proposed scheme of development.

Landlords should be aware that while it is open to them to devise schemes of development founded on valid planning permission in order to obtain vacant possession, courts will be sceptical as to the genuine nature of an intention to actually complete the works.

Section 30 of the 1954 Landlord and Tenant Act sets out the grounds on which a landlord in England may oppose a lease renewal. Ground F allows a landlord to oppose a lease renewal by demonstrating that it intends to carry out substantial construction works to the premises and that it could not reasonably do so without obtaining vacant possession. There is a similar provision in the 1980 Landlord and Tenant (Amendment) Act in Ireland.

Both laws require that the landlord must be able to prove a fixed and genuine intention to redevelop at the date of the lease renewal hearing. The major distinction between Ireland and England is that the English legislation only requires a reasonable prospect of planning permission, whereas in Ireland valid planning permission is required.

Daejan served a termination notice on LKS in respect of its ground floor unit, and advised that it would oppose an application to the court for a new tenancy on ground F. The occupants of the remaining units on the ground floor were part of the same group of companies as LKS. The upper floors were used for residential purposes.

The judge considered that there was a risk of injunction proceedings, but concluded that this was an issue capable of resolution. On balance, the court found that the landlord had established that it had a reasonable prospect of being able to carry out its works to the premises and therefore had satisfied the objective test.

The Irish courts have similarly confirmed that the landlord's intention must exist at the time of the court's decision, and this intention must be grounded by valid planning permission.

Louise McQuaid is a real estate law expert at Pinsent Masons, the law firm behind Out-Law.

Landlord not entitled to block lease renewal on redevelopment grounds