From 6 April 2020, the spouse who moves out of the family home will only have a nine-month window in which to sell their interest before CGT applies to the proceeds of the sale, instead of the 18 months that currently applies. CGT will be charged at 28% on the departing party's share in the matrimonial home, assuming the departing party is a higher rate taxpayer.

CGT private residence relief means that anyone selling their main home does not need to pay CGT on the proceeds. The change, which was announced in the 2018 Budget, is to the final period exemption, which covers the final months of ownership of a residential property, regardless of whether the taxpayer is still living there. The final period exemption will be cut from 18 months to nine months in all circumstances, other than the extended 36 month final period exemption available to those with disabilities or those who have moved to a care home.

This change to the final period exemption could impact on a number of individuals, including those who have purchased a new home before completing the sale of their existing home. However, the consequences could be particularly stark for divorcing or separating couples, who may have to choose between living together after separation or paying a CGT bill that they may struggle to afford when dividing finances between two households. 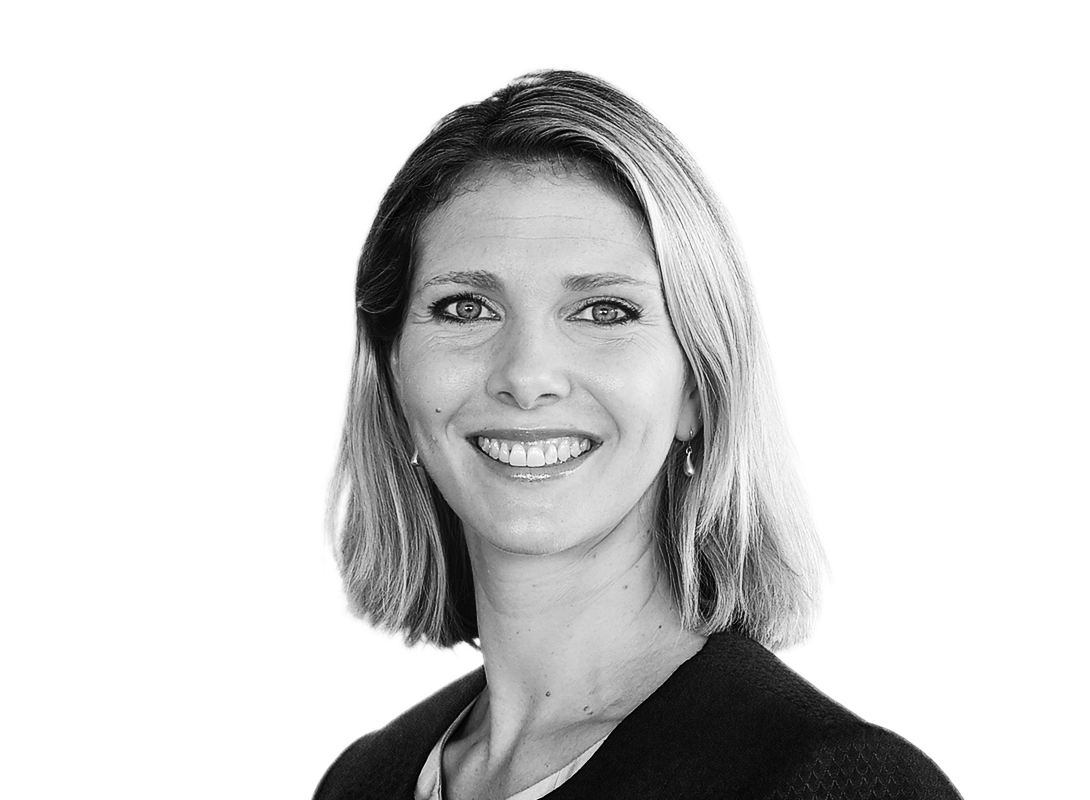 Divorcing or separating couples may have to choose between living together after separation or paying a CGT bill that they may struggle to afford when dividing finances between two households.

Couples contemplating separation or divorce should seek advice before moving out of the property or at as early a stage as possible. Couples may wish to agree to share any CGT liability ideally at the outset of any negotiations for sale, in order to avoid a potential point of acrimony during divorce proceedings. As the final period exemption runs with the tax year, the point in the tax year that a spouse moves out of the property may allow for up to a further three months before the nine-month period begins to run, giving a maximum of one year before the CGT payment is triggered. It is vital, therefore, to get timely advice in order to avoid paying a CGT bill that separating couples may struggle to afford.

How does private residence relief work on divorce?

Within a divorcing or separating couple, each party is treated individually for CGT purposes. Each party pays taxes on their own gains, and gets relief only for their own losses.

Usually, on separation, at least one of the parties will want to leave the shared home which, at this point, will no longer be their main home. This is the point at which the clock begins to run on that party's final period exemption.

Given the length of time it can take to sell a house, couples may now be forced to explain their continued living together even though the relationship has ended.

The spouse who moves out will then be under pressure to persuade the other to agree to the sale of the family home, and then to complete that sale, within nine months. This potentially creates an unfair advantage for the spouse who remains in the home, who could drag their heels in negotiations in order to apply pressure given the threat to the departing spouse of the looming CGT payment. In addition, if either spouse buys another property while the family home remains their main home, they will be required to pay the 3% stamp duty surcharge applicable to second homes.

What if the parties continue living together until the home is sold?

Divorce in England and Wales is a two-stage process. The court will first grant a 'decree nisi', confirming that there is no good reason why a couple cannot divorce, followed by a 'decree absolute', which formally divorces the couple. A minimum of six weeks must pass between the decree nisi and the decree absolute.

In practice, a decree nisi is often sought early on in the process, with decree absolute sought at a later date. If more than 12 months has passed since decree nisi was pronounced, a witness statement must be enclosed with the application for decree absolute confirming whether or not the couple has lived together since decree nisi. Given the length of time it can take to sell a house, couples may now be forced to explain their continued living together even though the relationship has ended.

The situation differs in Scotland, where divorce only requires a single decree. However, this will usually only be granted after the divorcing couple have sorted out their financial arrangements.

Kate Francis is a private wealth expert at Pinsent Masons, the law firm behind Out-Law.