The UK’s Pre-Emption Group (PEG) has revised its statement of principles in response to the secondary capital raising review, published earlier this year.

It comes after the review recommended that the PEG - a body of representatives from listed companies, investment institutions and corporate finance practitioners – should relax its principles concerning the amount of shares that can be issued on a non-pre-emptive basis.

While the PEG’s statement of principles is only expressed to apply to premium listed companies, companies listed on the Standard Listing segment, High Growth segment and AIM are encouraged to adopt them.

Changes to the PEG’s statement of principles

The PEG’s latest statement of principles (13 pages / 132KB PDF) on the disapplication of pre-emption rights contains a number of important changes.

The PEG’s 2015 principles restricted companies to seeking authorities of no more than 5% of their issued ordinary share capital (ISC) for general purposes, and a further 5% of ISC to be used in connection with an acquisition or specified capital investment. Those figures have now both been raised to 10%. In addition, companies can expect shareholder support for additional amounts of ‘2% + 2%’ respectively to be used for the purposes of making a follow-on offer to retail shareholders.

The ability to issue up to 20% of ISC for any purpose was approved temporarily by the PEG during the initial stages of the Covid-19 pandemic, subject to many of the same conditions set out in the revised statement of principles. That this was generally perceived to have been successfully implemented by companies has led to the increase in the limits on a permanent basis.

The PEG’s 2015 principles limited companies to not issuing on a non-pre-emptive basis for cash equity securities that represent more than 7.5% of their ISC in a rolling three-year period. This restriction has been removed in its entirety.

Issuing shares under a general disapplication

The PEG has included new guidance around issuing shares under a general disapplication. This includes consulting major shareholders, subject to complying with applicable law, and making the offer on a soft pre-emptive basis as far as practicable. The PEG advises giving due consideration to the involvement of retail investors, such as by using platforms that enable retail investors to participate – or other investors not allocated shares in the soft pre-emptive process. According to the new guidance, listed companies should also involve company management in the allocation process and provide disclosure around the background to, reasons for, and use of proceeds relating to the offer.

The new principles include the expected features of any follow-on offer, which – alongside the use of retail platforms – is encouraged “where...proportionate in the context of the offer”. The features of follow-on offers include:

The new principles introduce the concept of ‘capital-hungry companies’ that “may need to raise larger amounts of capital more frequently”.  There is no obligation to meet any particular requirements in this regard, and for already-listed companies this will mean specifically highlighting the reason why disapplication authorities are being sought in excess of the guidance.

Companies coming to market can seek additional authorities prior to listing, provided that the IPO prospectus contains clear disclosure. Capital-hungry companies can also seek disapplication authorities that last for longer than the period applicable to other companies (i.e. no more than 15 months, or until the next AGM, whichever is shorter).

Companies that make use of their general disapplication of pre-emption rights must now make a post-transaction report in the format set out in the principles, which should be announced by RNS and sent to the PEG within one week of the issue. Additionally, the next annual report published by the company should contain the information included in the post-transaction report.

Elements retained in the PEG’s principles

The principles continue to recommend companies should, where possible, signal an intention to undertake a non-pre-emptive issue at the earliest opportunity. In practice, this creates a tension with the delay of inside information rules in the UK Market Abuse Regulation (MAR), where it would ordinarily prejudice an issuer's legitimate interests to pre-announce a possible fundraising. Selective market soundings to key, and major, shareholders shortly before launch is expected to remain the norm.

Guidance on ‘cashbox’ structures remains unchanged, meaning that they should be subject to the limits for general disapplications. In context, however, this is now less significant because a company that takes the full ‘10% + 10%’ will not need to use a cashbox structure to issue up to 19.9% of its ordinary share capital, which, for now at least, remains the limit before a prospectus will be required for a premium listed issuer. It is possible that after the 2023 AGM season, cashbox transactions could become vanishingly rare.

Generally, companies should seek to limit the discount at which equity is issued for cash to a maximum of 5% and this is inclusive of the expenses of the issue. Shareholders should be willing to consider authorities which fall outside of the principles on a case-by-case basis.

In a warning shot, the statement of principles notes that companies that choose not to comply with both the letter and the spirit of the guidance “are likely to find that their shareholders are less inclined to approve subsequent requests for a general disapplication”. This is the same sanction as under the previous regime, where companies that used their general disapplication in a manner outside the guidance risked having their standing authorities rejected at the following AGM.

Companies that wish to take advantage of the greater flexibility should ensure that next year’s AGM notice includes the revised template resolutions which have been provided by the PEG (3 pages / 124KB PDF). For any non-pre-emptive offers that need to be undertaken before shareholders have a chance to vote on new resolutions, a transitional regime has been set out (4 pages / 152KB PDF). It remains to be seen whether this is followed by market participants, or whether the desire for speed of execution will lead companies towards the use of a cashbox in what might be a ‘last hurrah’ for the structure.  At least one listed company has made use of the cashbox structure recently.

High growth companies should consider how they will describe the reasons why they should be treated as a ‘capital hungry company’. Companies may wish to find out more about the available platforms which could be used to facilitate retail participation in any future non-pre-emptive offer. 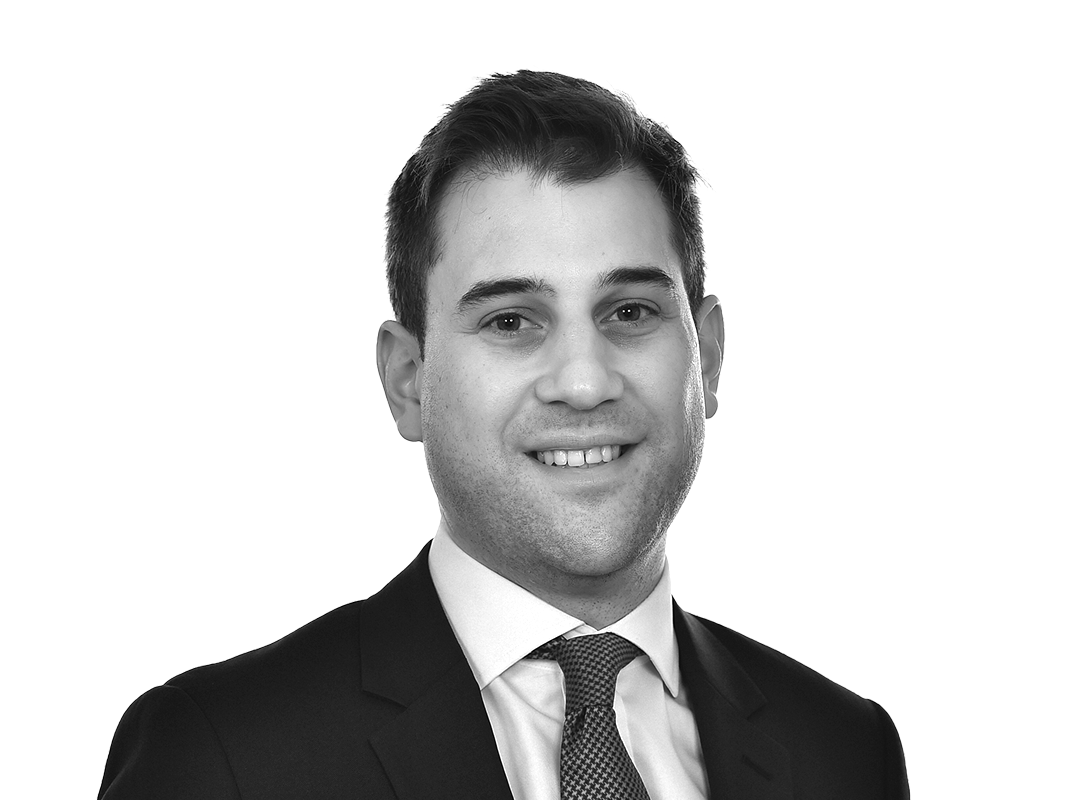