UK rules on secondary fundraisings by public companies are to be relaxed, after a series of reforms were recommended in a recent report.

The report was published at the end of a review into the UK’s secondary capital raising regime, and its recommendations have been endorsed by UK chancellor Nadhim Zahawi.

The review was wide-ranging, and the report forms an important part of what has been described as a “once-in-a-generation opportunity for meaningful reform” of the UK capital markets. The aim of the report’s recommendations is to make secondary capital raisings both cheaper and quicker to support the growth ambitions of UK listed companies and to increase the attractiveness of the UK capital markets to domestic and global companies.

The report highlights the need to modernise the legal structures under which individual (retail) shareholders hold their shares so that they can participate in secondary capital raisings more effectively.

Currently, retail shareholders are typically excluded from “non-pre-emptive placings” that are designed to help companies raise fresh capital quickly. According to the report, enabling retail shareholders to participate should be the “default assumption” and that to do so requires the digitisation of shareholdings, an area it believes the UK can excel at as a pro-innovation jurisdiction.

The proliferation of technology platforms in recent years enabling retail investors to trade more efficiently is an example of this, but this now needs to be “turbo charged”, the report said. It called for a new digitisation taskforce to be set up to lead this work. The government has announced the establishment of the taskforce, which is to be led by Sir Douglas Flint, of UK-listed asset manager, abrdn. A final report from the taskforce, detailing recommendations and an implementation plan, is anticipated by spring 2024.

The principle of pre-emption is a “valued feature” of the UK’s capital markets that the report said should not be disturbed. However, the report recommended changes to the current guidance on the disapplication of pre-emption rights set by the Pre-Emption Group (PEG) – a body comprising representatives of listed companies, investment institutions and corporate finance practitioners

Current PEG guidance is that non-pre-emptive issues of shares for general purposes should be limited to 5% of existing issued share capital per year, subject to a further 7.5% rolling three-year limit. The guidance supports an additional 5% of capital to be raised via a non-pre-emptive issue where this relates to an acquisition or specified capital investment.

During the Covid-19 pandemic, however, the PEG guidance was relaxed to encourage investors to support up to 20% of existing issued share capital being raised via a non-pre-emptive issue. The Covid PEG guidance stopped applying on 30 November 2020, but the review has recommended that the higher 20% threshold be reinstated permanently.

Under that change, up to 20% of existing issued share capital could be raised via non-pre-emptive issues. Conditions apply, including that the first 10% only can be used for any purpose, while the second 10% of proceeds would only be able to be used for a transaction which the board determines to be either an acquisition or a specified capital investment that is announced contemporaneously with the share issue or which has occurred in the previous 12 months.

Other conditions on such secondary fundraising include consultation with major shareholders, involvement of retail investors, explanation of the background to and reasons for the offer and over the use of proceeds, and that the offer is structured in a way that supports soft pre-emption. Post-transaction reporting on the basis of a standardised PEG template is also recommended to aid trust and transparency.

For “capital-hungry” businesses the review recommended that even greater flexibility should be provided for in relation to secondary fundraisings. It said businesses such as biopharma companies may need scope to raise more than 20% of existing issued share capital via non-pre-emptive issues to support their growth demands. This represents a move towards a more principles-based approach to pre-emption where it is recognised that some companies require more frequent and faster access to fresh capital than others.  PEG guidance is to be revised to provide for this greater flexibility. Further, PEG itself is to be placed on a more formal and transparent structure and it will maintain a database of pre-emption information and report annually on the operation of the pre-emption regime.

The report recommended a reduction in regulatory involvement in larger capital raisings. For the purposes of the Treasury’s parallel review into the prospectus regime, it recommended that a prospectus should only be required in a secondary capital raising where a company is issuing shares representing at least 75% of its issued share capital, up from 20% currently.

Much prospectus content duplicates that which is already publicly disclosed by listed companies and the report suggested an ‘opt-in’ enhanced continuous disclosure regime for larger companies who may need to access international capital markets on global capital raisings. The regime would have similar features to that of a ‘shelf registration’ seen in the US for “well-known seasoned issuers”. Other regulatory reforms proposed in the review include discarding with the requirement to appoint a sponsor for secondary capital raisings, though not where the capital raising is to fund a transaction which requires the production of a circular, and changing the FCA’s approach to working capital statements to take a more flexible, disclosure-based approach.

Other reforms proposed in the review include expanding the range of choice of fundraising structures for UK-listed companies, including “accelerated structures” used in Australia, which “consistently outperforms most international markets in terms of the proportion of capital raised against the market capitalisation of the market”.

A further recommendation was to shorten the time periods for which rights issues and open offers must be available for acceptance, to allow open offers to utilise the two-thirds of share capital allotment authority currently reserved for rights issues only, and, in time, to amend the Companies Act to reflect the fact that the largest capital raisings are often done in practice by modifying rather than totally disapplying pre-emption rights to take account of, for example, overseas jurisdictions and the rights of holders of convertible instruments. 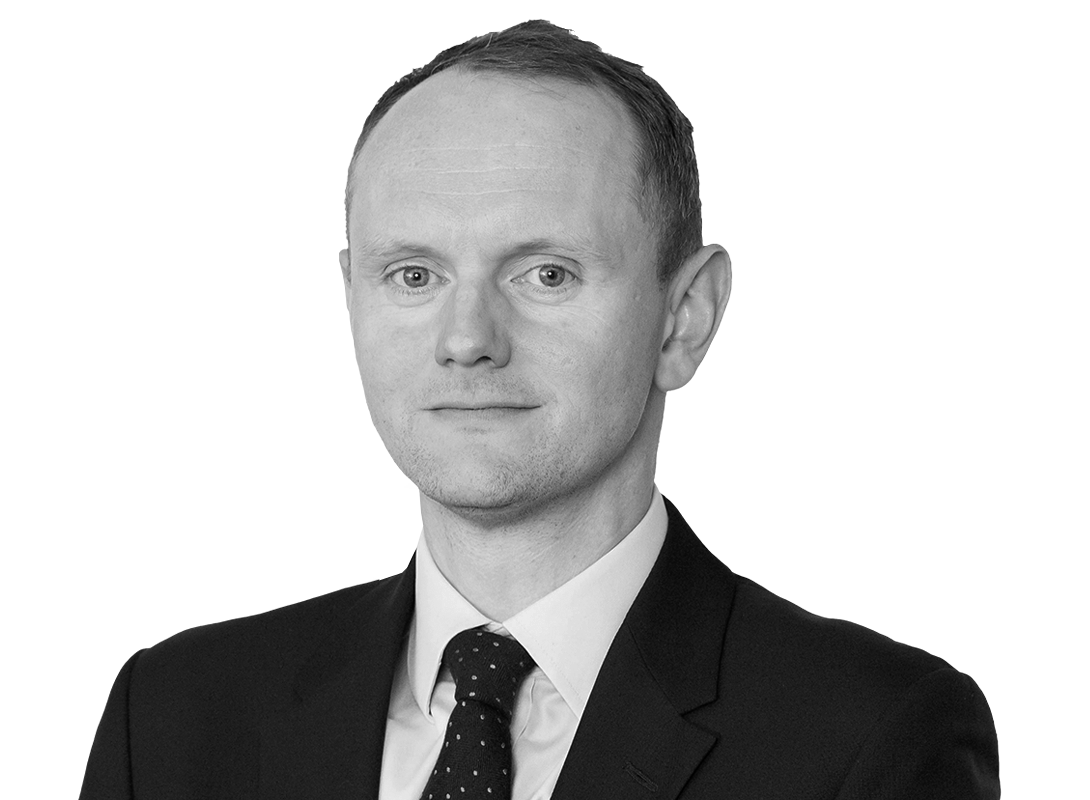