The new framework will require fund managers seeking to set up as a limited partnership to meet registration requirements, maintain an ongoing connection to the UK and satisfy additional disclosure obligations.

The reforms stem ultimately from allegations that Scottish limited partnerships in particular were being misused.

Brief background to the reforms

Limited partnerships, which have been available to businesses in the UK since 1907, are frequently used by alternative investment funds due to their perceived flexible nature and tax characteristics. They are considered to be an efficient method of investing by the investment funds industry for UK and overseas investors.

In spring 2018, the Department for Business, Energy and Industrial Strategy (BEIS) opened a consultation on proposed reforms to the legal framework for LPs in the UK after revealing that the National Crime Agency had identified a "disproportionately high volume" of suspected criminal activity involved Scottish LPs. It said one money laundering scheme had used over 100 Scottish LPs to move up to $80 billion out of Russia.

Last month, BEIS published its response to the earlier consultation it held on prospective reforms. The consultation dealt with four areas:

Fund managers should monitor developments in this area to ensure ongoing compliance following the implementation of the reforms.

The UK government intends to make it mandatory for presenters of new applications to establish LPs to demonstrate that they are registered with an anti-money laundering (AML) supervisory body. Evidence of this will need to be included on the application form to register an LP. The government will seek to ensure that applications from overseas will be subject to equivalent standards and is considering options to achieve this.

The consultation stated this approach will rule out direct registrations, though we wait to see how it will be implemented in practice. It is clear though that this new requirement will increase the administrative burden on LPs albeit this is unlikely to have a significant impact on establishment costs. Practically, and as noted by one of the respondents to the consultation, it is important that this new requirement does not compromise the current same day registration process, which may introduce uncertainty to transaction timelines.

To demonstrate a connection with the UK a LP will need to, on application for formation, provide a proposed principal place of business in the UK – as is the case now – and on an ongoing basis satisfy any of the following:

Helpfully, the government has moved away from requiring an ongoing principal place of business in the UK, which would have ended the common practice of establishing private funds as LPs in the UK before 'migrating' their principal place of business elsewhere. Under the proposed reforms, migrated LPs would need to appoint an agent to satisfy the third limb of the test above, but it appears the migration mechanic will remain a structuring option.

The response to the consultation noted that the government will consider how this should apply to existing LPs, including the possibility of transitional arrangements. Existing LPs that have already migrated offshore should monitor developments on the draft legislation to ensure compliance.

In its response to the consultation, the Government proposed to:

Whilst there are cost implications in respect of ongoing reporting, the government has confirmed that the requirement to file basic accounts will be implemented in a way "that is not burdensome or duplicative".

Fund managers should monitor developments on the draft legislation and, at the appropriate time, may want to start a dialogue with their investors on the enhanced disclosure obligations.

Whilst we would expect any confidentiality provisions in fund documents to permit the satisfaction of these new disclosure requirements in respect of the limited partners, the reforms go beyond the current disclosure obligations and those obligations that investors in funds outside the UK may be accustomed.

The government has proposed to introduce a mechanism to allow LPs to be struck off the register on dissolution or if they are not carrying on business. To safeguard against incorrect strike offs, and a potential loss of limited liability for limited partners, the government has stated that the procedure will be "at least as strong" as that in place for striking off companies.

The government has noted in the response to the consultation that it will continue to consider how best to ensure that all general partners and limited partners are given due notice that an LP is being considered for strike off and it will consider the circumstances when a LP may be restored to the register if it has been incorrectly struck off.

The government has not set out a timetable for the proposed changes, but stated that it "would legislate when parliamentary time allows". Earlier indications had been that this would be during the course of 2019.

Fund managers and investors alike should continue to monitor developments in this area. Whilst unlikely to be overly burdensome, current practice will need to change and action will need to be taken for existing funds established as LPs in the UK to comply with the revised legislation, in particular in connection with ongoing transparency and disclosure requirements.

Oliver Crowley is an investment funds expert at Pinsent Masons, the law firm behind Out-Law.com. 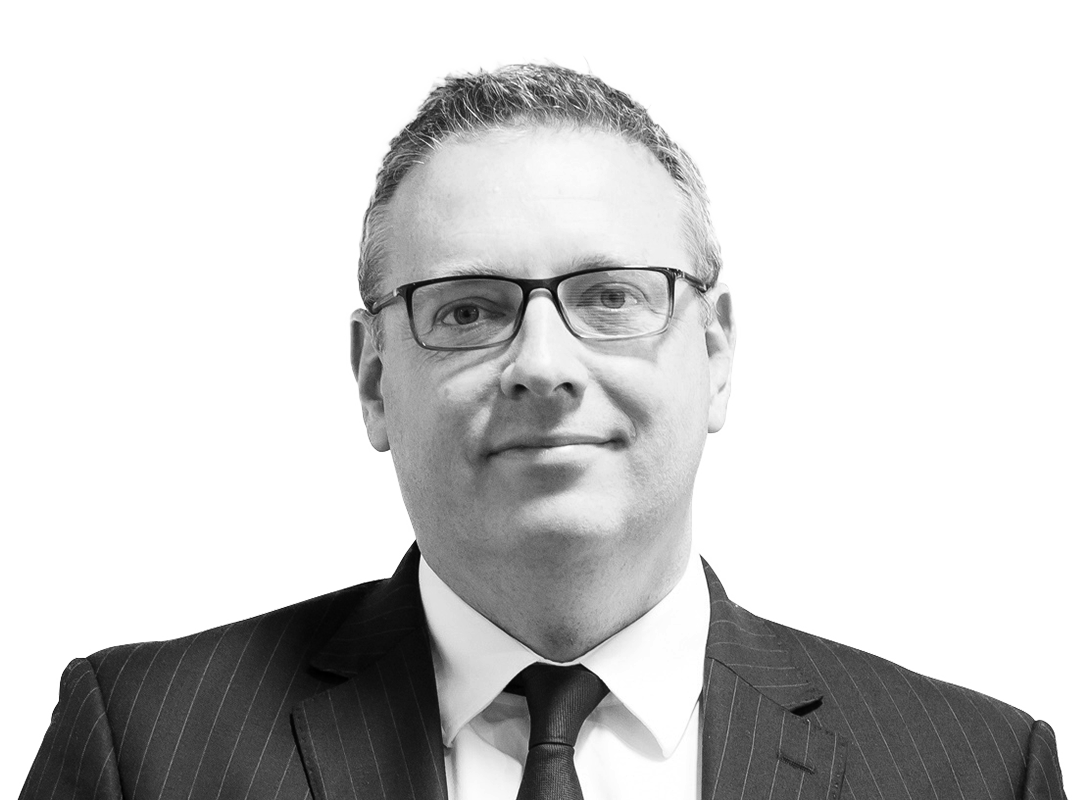 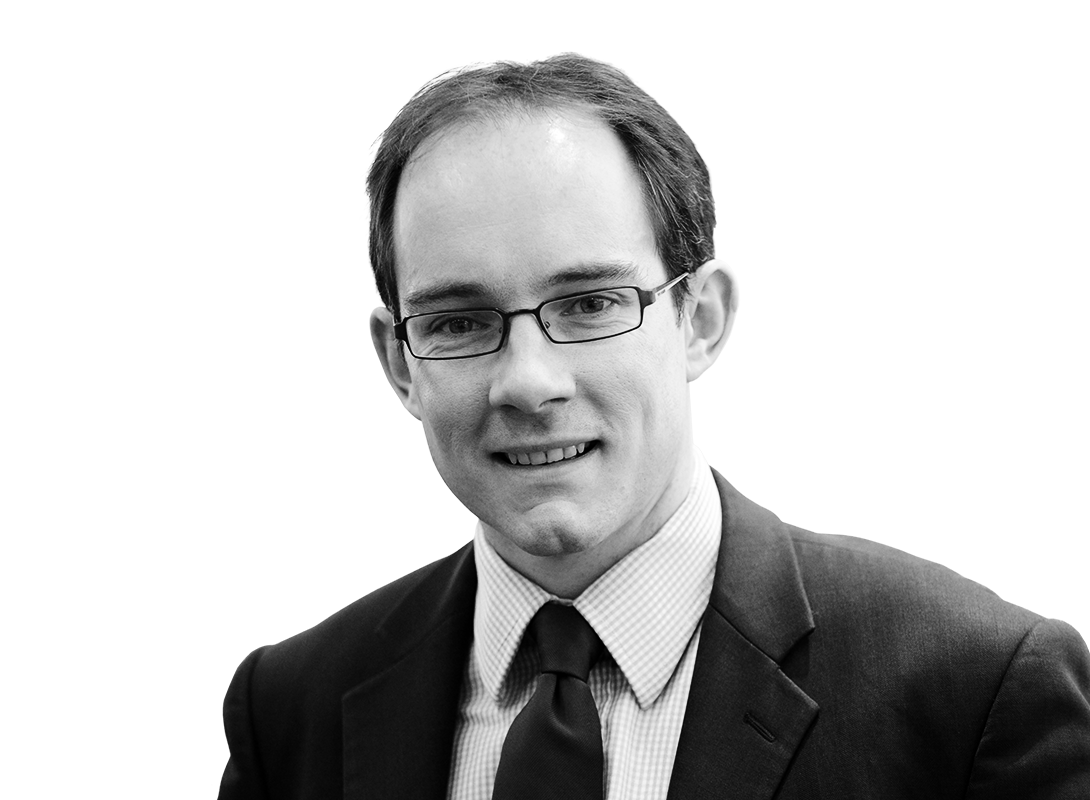 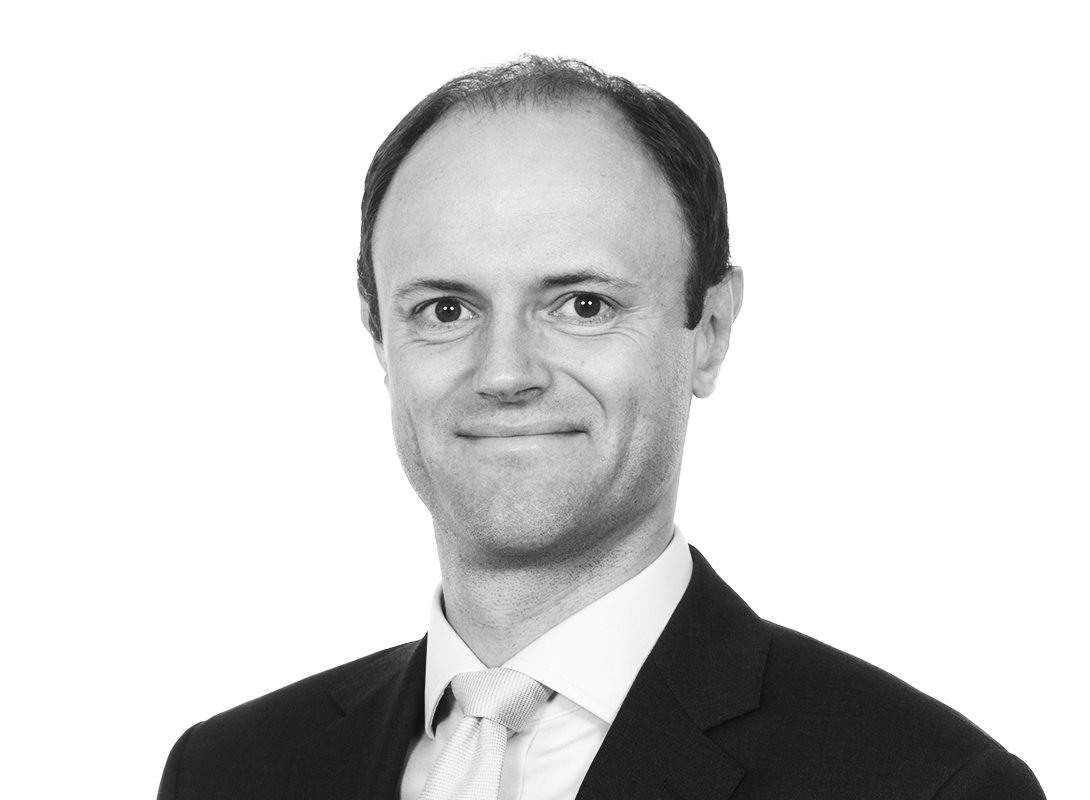