In April BHS collapsed and separately the UK government entered negotiations with Tata Steel to encourage it to sell the loss-making former British Steel business as a going concern by reducing its pension liabilities.

When BHS went into administration its pension scheme had a £571 million deficit. The Tata Steel scheme has a deficit of £700m, which is a major issue for the sale of the business as a going concern.

More and more pension scheme trustees are likely to find themselves struggling to ensure that schemes remain viable and looking for ways to reduce funding deficits. The situation for defined benefit schemes becomes much more difficult when the employer is the subject of a distressed sale.

This will put them into conflict with the employers with whom they may often have close ties, but their duty is to the pension scheme members. So what options do they have to keep schemes afloat when the employer is struggling?

Ultimately the money to eliminate a deficit is owed by the employer, which will be a substantial company. But if that company is itself struggling then trustees can't simply demand immediate payment. They money may simply not be there, or the demand may put the employer out of business, which harms the interests of scheme members.

The large scale and very public problems faced by BHS and Tata Steel will increase pressure on trustees to be more rigorous in other schemes and to use every available option to ensure scheme members do not lose out.

What action trustees can take depends, firstly, on the wording of the scheme rules. Some schemes, though not many, entitle the trustees to demand payment of contributions. Unpaid contributions are debts which can be enforced like any other debt.

This strengthens the hand of trustees, who will feel a more urgent need to pursue this strategy if dividends are to be paid by the employer or its balance sheet devalued before the pension scheme deficit debate is resolved. But there are costs to this course of action: little may be gained by pressing a nuclear button and putting the employer into liquidation.

The majority of schemes do not give trustees this power to demand unpaid contributions, so trustees must rely on their rights under 2004's Pensions Act. Exercising those rights, though, is a difficult and time-consuming business.

The Act urges parties to reach an agreement on the scale of the deficit and the details of a deficit reduction programme. This can lead to long negotiations and in some cases one party or the other will be "happy" to continue negotiating for a long time rather than bring the situation to ahead.

The trouble with an Act focused on agreement is that it is not a solution that can be imposed on parties divided over the extent of the deficit, how it should be calculated and what realistic contributions over a period might look like. Anyone who has encountered 'agreement to agree' clauses in contracts knows that any provision which focuses on agreement is open to the creation of manifest difficulties, and even abuse.

If agreement cannot be reached, and talks cease the Pensions Regulator has the power to intervene, which it may or may not do.

If a sale of the sponsoring employer is being contemplated then this complicates the picture further, particularly if that brings into question the purchaser's commitment to scheme funding obligations.

Scheme rules are unlikely to give trustees useful powers. Obviously the trustees can raise the matter, as noisily as they wish, with the funding employer but they are unlikely to be in a position to do much more. There is no legal basis for them to do so, and as such the only routes open to them would be extreme options such as lobbying, engagement with investors or publicity to create pressure.

A legislative answer could be found in some form of official clearance for deals focused on pension funding, but attempts to introduce such a provision would face political opposition as an interference with business.

It may be that the cases of BHS and Tata Steel will make this option more politically palatable. Changes to approaches to business regulation have happened before because of public concern, leading to significant changes to the Takeover Code in recent years. It is conceivable that the BHS matter, or something of the same ilk, could yet have the same impact. Current developments relating to Tata Steel's pensions scheme might suggest the government has the appetite for intervention.

Craig Connal QC is a litigation expert and Ian Gordon is a pensions expert at Pinsent Masons, the law firm behind Out-Law.com. 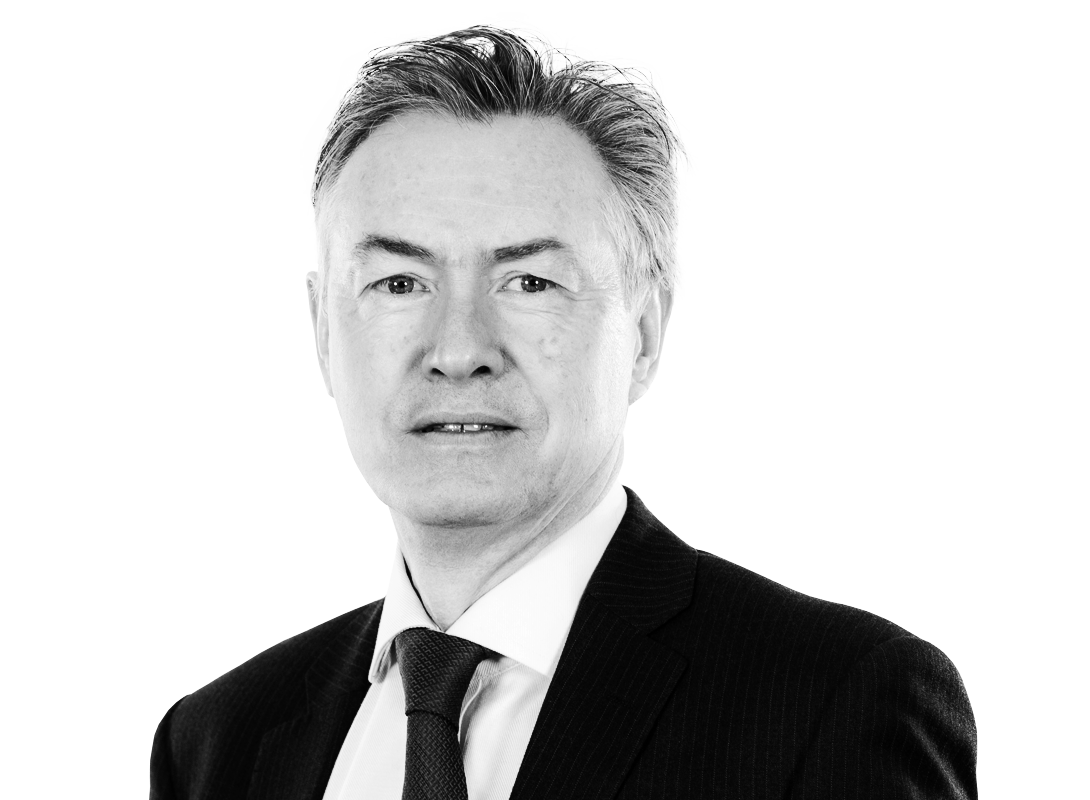