Blockchain allows insurers to share data and documentation with each other and provide payment notifications. The data is stored in 'blocks' and 'chains' join these blocks together to form a cohesive, unbroken and immutable record of information.

AIG recently partnered with IBM to develop a 'smart contract' multinational insurance policy for Standard Chartered Bank which incorporates blockchain's distributed ledger technology. The policy uses blockchain to share real-time information for a main policy written in the UK and three local policies in the US, Singapore and Kenya.

Blockchain technology, and a similar initiative known as B3i, are ideally suited to insurance and reinsurance transactions. Given the reliance of the sector on documentation, data analysis and databases, as well as the high number of parties involved in any one transaction, the technology has the potential to increase efficiency by streamlining processes, improving transparency and increasing connectivity.

Crucially, blockchain technology does not impact on the fundamental principles of taking on risk, acting as an enabler for the efficient running of insurance administration.

In a recent discussion paper Pinsent Masons, the law firm behind Out-Law.com, explained that as the technology would enable all members to have their own perfect copy of the same data that is stored in the same data structure, there would be no need to reconcile data or integrate different systems.

Increased efficiency may also bring opportunities to develop new and better products as well as improve the service provided to consumers. Coupled with the removal of costly intermediaries, this would result in costs reduction.

The technology is beginning to be more widely adopted by the industry. Allianz Risk Transfer and insurance-linked securities fund manager Nephila Capital recently piloted the use of blockchain smart contact technology for transacting a natural catastrophe swap. The successful test run demonstrated that transactional processing and settlement between insurers and investors could be significantly accelerated and simplified by blockchain-based contracts.

Where blockchain smart contract technology is used, the data can be encrypted and stored within a container and locked with a privatised key that only the user has access to. Public keys are then shared with other members on the network to interact and make transactions.

The key to the success of this system is itemised data privacy. Such an approach could help to ensure data security and protection for consumers and avoid database breaches such as that suffered by Yahoo in 2016 where data was stolen from an estimated 500 million users.

Regulators have an important role to play in the adoption of blockchain. The Financial Conduct Authority, for example, has taken steps to address the challenge by using regulatory sandboxing. Nevertheless blockchain presents a massive challenge for regulators as it has no jurisdiction and where there is no jurisdiction it is difficult to pass legislation.

Despite a number of potential challenges, the insurance industry appears to be optimistic that the process of establishing a regulatory structure can be facilitated by the transparent nature of blockchain, which makes systemic risk monitoring straightforward and publicly available.

Common understanding and co-operation amongst insurers and regulators will be vital if the industry is to take advantage and truly realise the benefits of blockchain technology.

Tim Roughton and Jonathan Cavill are insurance specialists at Pinsent Masons, the law firm behind Out-Law.com 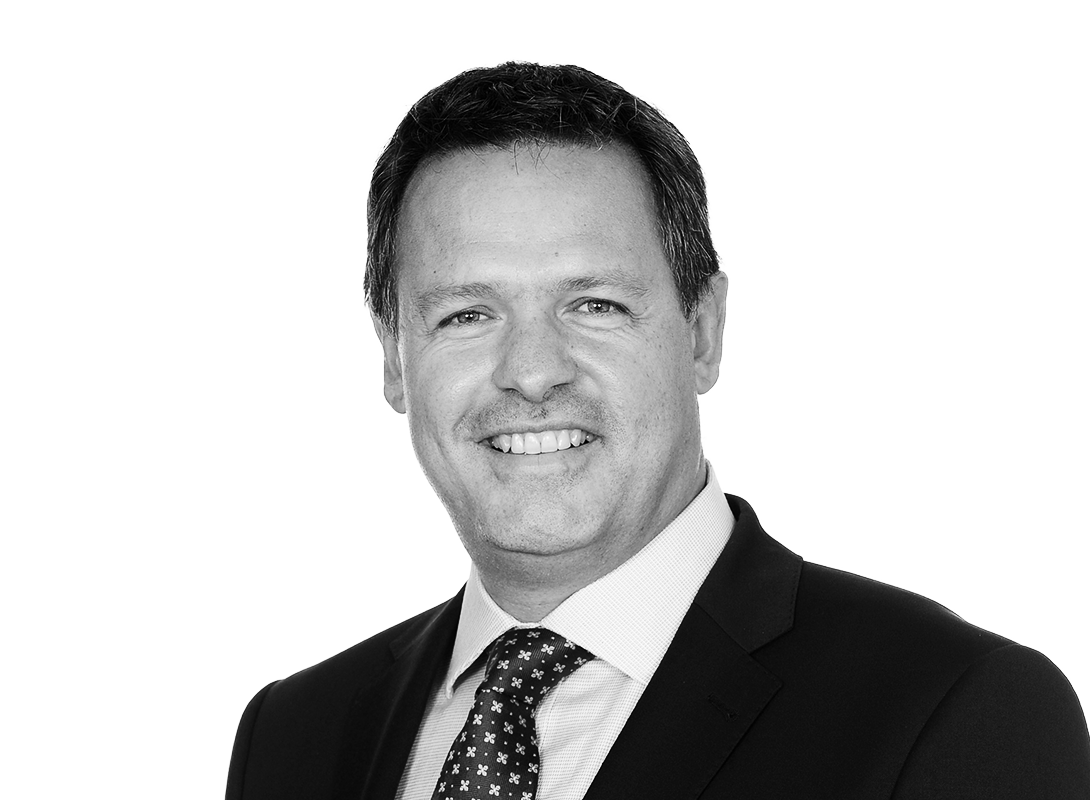