This is a very significant development as it involves for the first time the introduction of the contractual right to refer payment disputes to adjudication and the prohibition of “pay if paid” or “pay when paid” provisions. All the contractors working on future public works will need to comply with the new mandatory requirements and amend their subcontracts to comply with those requirements.

The regime will take effect in two stages.

SOP is known for protecting the cash flow in the construction sector, especially for subcontractors working at the lower tiers. However, instead of following the footsteps of UK, Australia and Singapore in enacting a SOP legislation, Hong Kong has ventured into an uncharted territory of implementing SOP provisions purely by contractual arrangement.

The timetable for introduction of security of payment legislation remains unclear. It means that contracting parties to public works contracts in the meantime will have no access to courts in obtaining payment of an adjudicated amount or challenging adjudicators’ decisions which are obviously wrong or made without jurisdiction.

Whilst the new regime is at the moment confined to public works contracts, the new ability to adjudicate payment disputes as they arise and the elimination of “pay if paid” or “pay when paid” provisions in public works contracts are likely to change the landscape of the construction industry in Hong Kong drastically. Main contractors will no longer be permitted to delay payment to their subcontractors on the ground that the main contractors have not been paid by the employer under the main contracts.

The contract administrators of the public works contracts are tasked with policing the compliance with the contractual SOP provisions by the main contractors. They can give “poor” or “very poor” ratings in the contractor’s performance report in the event of non-compliance with the SOP provisions by the main contractors. A contractor given consecutive "adverse" contractor’s performance reports may be requested to voluntarily refrain from tendering, and may be subjected to other regulating actions, such as removal, suspension, downgrading or demotion from the List of Approved Contractors for Public Works.

Under the new contractual regime, significant contractual and administrative burdens are imposed on the main contractors to, among other things, ensure that the SOP provisions are being incorporated and complied with at subcontracts at all tiers and deal with adjudications. This will increase the operating cost of the main contractors and in turn be factored into their tendering price for public works contracts.

Given the imminent effective date of the Circular, Group B and Group C contractors should immediately start reviewing their subcontracts and preparing to incorporate the SOP provisions which are contained in Annex D to the Technical Circular into all their relevant subcontracts. Subcontractors should also do likewise down the subcontract chain.

Elements of the SOP regime include: 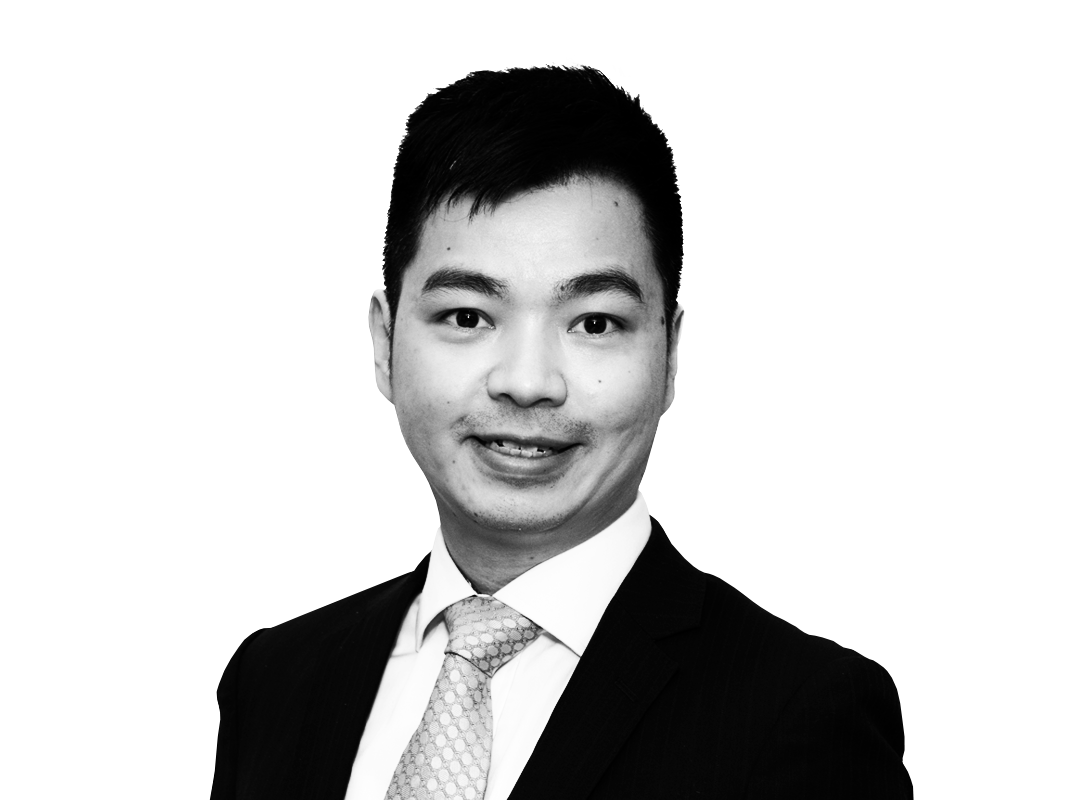