Stakeholders in the offshore wind market should engage with a new consultation that concerns how offshore transmission owners are paid for operating transmission assets.

Great Britain’s energy market regulator Ofgem has published a consultation (36 page / 344KB PDF) on options for the end of the fixed period in which regulated revenues are paid to offshore transmission owners (OFTOs).

Under the offshore transmission divestment regime, Ofgem runs a competitive process to select and licence OFTOs which will own and operate the offshore transmission assets that have been built by offshore wind generators. Each successful OFTO is responsible for the operation, maintenance and decommissioning of these assets in return for a tender revenue stream (TRS) – a set revenue which is guaranteed for a fixed period of time, known as the regulatory revenue period.

The framework being consulted on aims to extend the operational lifespan of Britain's existing offshore wind production capability and will help meet the government's ambitions of having in place 40GW of offshore wind by 2030 as part of the Offshore Wind Sector Deal. Making use of the full operational life of wind farms and transmission system assets would be a significant step towards achieving these objectives.

Ofgem has to ensure that any overarching framework extending regulatory revenue periods remains economic and efficient and in the best interests of the electricity customer.

Ofgem proposes that offshore wind generators commission and fund a review of the wind farm assets to determine if a life extension is viable and, if so, the optimum length of such extension. Following this, an equivalent review of the transmission assets viability would be conducted. Ofgem suggests that this review should also be commissioned and funded by the offshore wind generator, given their ability to control generation outages to facilitate the review.

The consultation paper also outlines the conclusions from an engineering report commissioned by Ofgem, which indicates that extending the operational lifetime of offshore wind farms may be viable with an expected range of five to eight years, although a modest additional investment in the transmission assets would be required to ensure their continued availability for this period.

Where further investment is required, the consultation asks stakeholders for feedback on how this additional expenditure is paid for. The options include:

•  delaying any such investment until a new TRS has been established for the OFTO;

•  making an adjustment to the incumbent's TRS if further investment is required prior to the end of the regulatory revenue period;

•  or requiring the offshore wind farm generator to pay, given the financial gain it would make through securing its route to market.

The offshore transmission asset divestment regime has been run competitively since its inception and has delivered efficiency improvements and cost reductions for the benefit of consumers.

Given the relatively short periods of extension of the regulatory revenue period that have been mooted, the costs of running a tender exercise against the cost saving delivered through a competitive approach will need to be balanced by Ofgem. This may be particularly apparent for early-stage projects as they are much smaller than those developed more recently, with relatively lower TRSs and profits.

The TRS generally comprises a number of elements, including the cost of purchasing the offshore transmission assets from the offshore wind farm generator, financing costs, operations and maintenance costs and insurance.

Ofgem's working expectation is that following the predicted asset lifetime, which correlates to the existing regulatory revenue period, the transmission assets will have no residual value – other than the potential of scrap value. The consultation includes two potential cost mechanisms which Ofgem suggests would provide an economic and efficient TRS for licensees for any extended regulatory revenue period:

•  a "building blocks" method including elements such as operation and maintenance costs; insurance; lifetime extension costs; tax; leasehold costs; and any additional expenditure required to maintain decommissioning reserves; and

•  the "cost plus" method – a more frequent and in-depth periodic engagement between the OFTO and Ofgem, where costs previously forecasted by the OFTO and agreed by Ofgem in the previous period are reimbursed, plus a measure of return based on an assessment of economic and efficient expenditure.

The role of insurance

In recent years, stakeholders have indicated that the insurance market has hardened, and full cover may not be readily available. This may have an impact on the ability of OFTOs to secure full coverage in the event of a major failure during an extended regulatory revenue period.

Even if such coverage is theoretically available, it may be considerably more expensive than during the original regulatory revenue period, thus becoming a large component of the TRS.

Ofgem has proposed two approaches to insurance for the extended regulatory revenue period. The OFTO could be allowed to decide how best to insure transmission assets whilst meeting minimum legal requirements, for example, under the leases and consents. In effect the OFTO will bear the risk of part self-insuring the transmission assets in return for lower insurance premiums.

The alternative is to find a wider solution to be found between OFTOs and the insurance industry where, for example, cable insurance risks are excluded from the cover through the creation of a mitigation portfolio product administered by a third party. Ofgem suggests that the insurance market could provide capacity, including a coordinated spares and repair framework agreement with vessel operators on stand-by at agreed rates, to mitigate the cost impact of a cable failure. 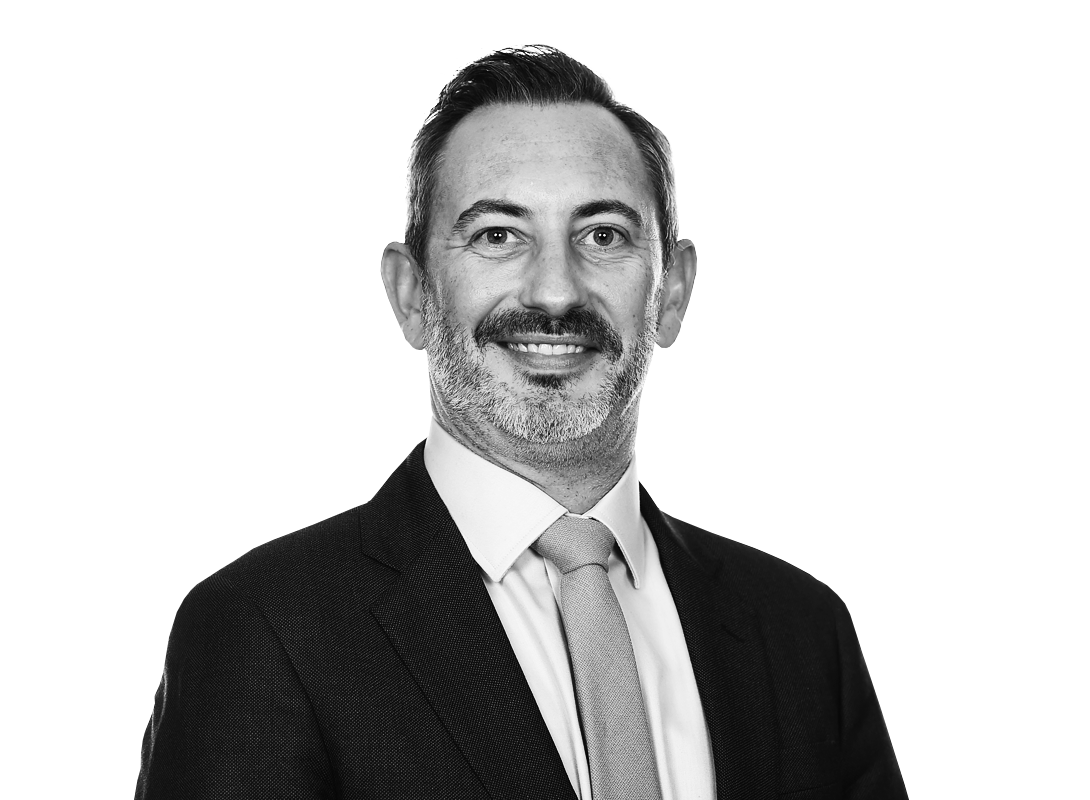