The patient capital review has been set up to "identify barriers to access to long-term finance for growing firms". The UK government confirmed the terms of reference for the review earlier this year, having announced it would take place in the Autumn Statement last year. The review was again referred to by UK chancellor Philip Hammond in his Spring Budget papers last week.

The review is to be welcomed. Despite the UK's reputation as a world leader in science and technology research, the current framework for investing in UK life sciences research and development could be improved.

Currently, much of the funding for life sciences in the UK stems from venture capital (VC) funds. Many of the funds are structured so that businesses receiving investment provide a return on that investment typically after seven or 10 years. In a life sciences context, however, this timescale for delivering return on investment is short.

It will generally take pharmaceutical companies more than 10 years to develop a new product from scratch, from initial exploratory work in labs through various stages of clinical trials with patients to the point where new drugs can be marketed and sold.

Investment in leading-edge science is inherently risky. Specialist knowledge is required and a long term commitment is needed to realise value on the capital invested. The internal rate of return on offer to funds that invest in life sciences is generally no better or worse than for many other forms of investment.

Although these schemes are designed to incentivise investment by individuals  in higher-risk companies, a large percentage of the funds raised have been invested in less-risky growth companies. There is therefore a knock-on impact on funding available for riskier, longer term investments, of which life sciences R&D projects is one type. Further, an investment in companies under the SEIS and EIS scheme only has to be held for three years to benefit from all the tax advantages. Shareholdings in VCTs have to be held for five years.

Despite this there are some VC funds aimed at individuals that do exist and invest for the longer term, such as Woodford Patient Capital Trust. However, those funds that do provide patient capital do not enjoy tax incentives, even though they support high risk, research-led companies.

The reality is that there is no incentive to invest in UK science and technology companies that does not apply also to just about every other smaller company. Too often tax efficient investing becomes about protecting capital, and the tax breaks, rather than encouraging genuine risk taking.

The UK government needs to make a clear commitment to creating a new generation of world beating science and technology companies. These companies will emerge from our world leading universities and research centres. In order for this to happen, these spin outs will need to be able to access patient capital.

One option to encourage investment in to this asset class would be to create an additional form of tax advantaged venture capital scheme which would invest longer term in science and technology companies. Rather than the existing EIS or SEIS, they should qualify as Scientific EIS or ScEIS. This class could then be given advantages to encourage additional patient investment.

All companies stemming from UK universities and government research centres, and all research funded by charities such as the Wellcome Trust and Cancer Research UK should automatically qualify as ScEIS.

In addition, there should be no limit on the amount of tax-incentivised funding that ScEIS eligible science and technology companies should be allowed to raise..

Among the other steps that could be considered by the government is the establishment of a well balanced template investment agreement. Such a template contract could assist with shortening the period it takes to spin companies out of universities and research centres.

The patient capital review is expected to conclude later this year prior to the Autumn 2017 Budget. It is to be hoped that industry figures who will help inform the review stress the need for bold action and that the government in turn takes bold steps to enhance the framework for investing in UK life sciences ahead of Brexit.

Russell Booker is a specialist in corporate transactions at Pinsent Masons, the law firm behind Out-Law.com. 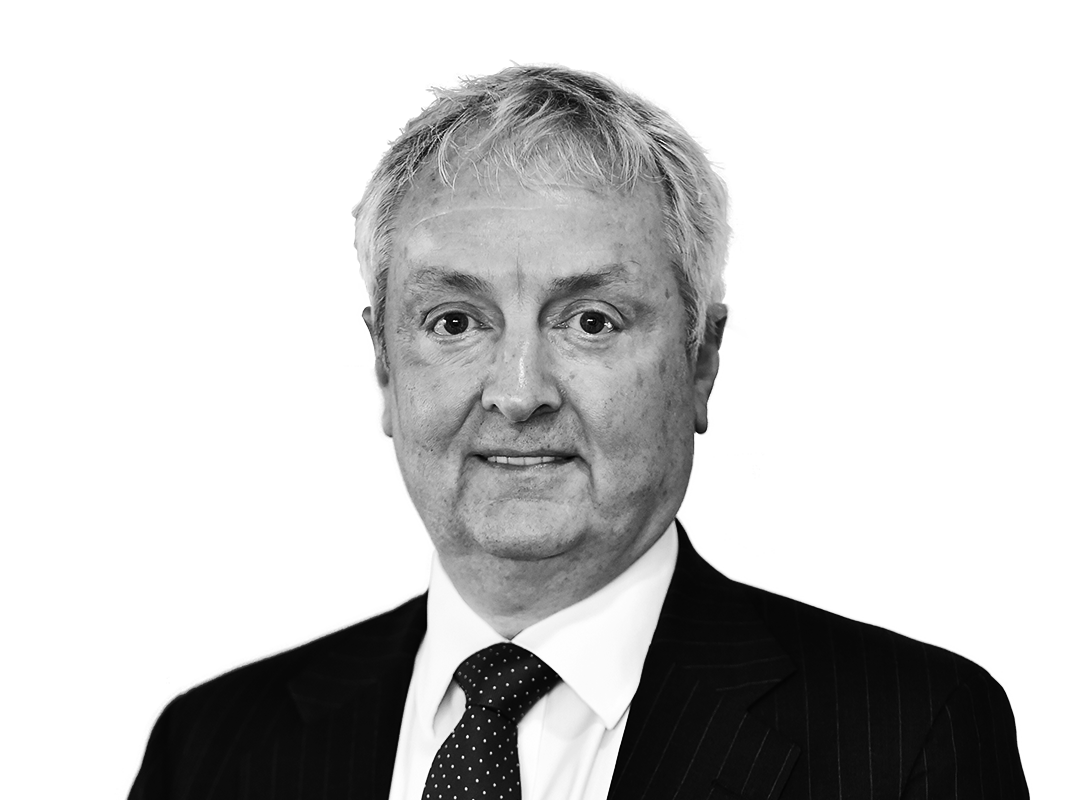