Barrister John Fiocco's report ('Fiocco report') (359-page / 5.6MB PDF), which was commissioned by the WA government, follows Murray's much-discussed national review of security of payment laws ('Murray report'), released in May 2018. The Murray report has already generated considerable debate and controversy throughout the Australian construction industry - a debate in which Pinsent Masons, the law firm behind Out-Law.com, has been actively involved.

The Fiocco report contains 44 recommendations, which are likely to send further ripples through the construction industry in WA and beyond. Fiocco has recommended that "the [WA] government engage with the Commonwealth and the states and territories with a view to implementing most of the recommendations in the Murray report nationally". Although Fiocco advocates for a harmonised, national approach by the industry, he notes that "it may be more realistic to aspire towards national consistency, rather than complete harmonisation, at least in the short term".

Fiocco's central recommendation is for a new security of payment Act to be introduced to replace the CCA. This new Act should be largely based on the NSW Act with some amendments, including abandoning the concept of 'reference dates'. Fiocco has also recommended the introduction of the strict 'guillotine' model from the NSW Act, which provides that when a respondent fails to provide a payment schedule within the prescribed timeframe or fails to pay the whole or part of the scheduled amount on time, the claimant may recover its unpaid claim through adjudication or as a debt due and owing through the courts. The respondent is prohibited from raising a cross-claim or raising any defence to that adjudication application, and may only include reasons for withholding payments that were included in the relevant payment schedule in its response. This 'guillotine' mechanism has faced criticism as being both unfair to respondents and creating a significant additional burden on contract administrators (as every payment schedule must comprehensively set out the defences the respondent may seek to rely upon in adjudication proceedings).

Other recommendations in the Fiocco report include:

Retention trusts and deemed statutory trusts The recent spate of insolvencies within the WA construction industry (including, most recently, the administration of major domestic player RCR Tomlinson) has demonstrated the need for reform to protect the flow of cash down the contractual chain. Fiocco proposes, in line with the Murray Report, the implementation of retention trusts and cascading statutory trusts to address this issue.

On a separate note, project bank accounts (PBAs) were introduced by the WA Government last week in respect of government projects where the total value of works exceeds $1.5million.  These PBAs will come into effect from 1 July 2019.

Unfair contract terms/time bars Following CMA Assets v John Holland Pty Ltd [No 6] [2015] WASC 217, the common law position in WA is that contractual time bars will be strictly enforced in accordance with their terms even where the effect of those time bars may be harsh. Fiocco adopts Murray's recommendation that the legislation should void a contractual term that purports to make a right to claim or receive payment, or a right to claim an extension of time, conditional upon giving notice where compliance with the notice requirements would not be reasonably possible, be unreasonably onerous, or where non-compliance would result in prejudice to the other party, which is a significant departure from the common law position. This recommendation is therefore likely to create uncertainty for adjudicators and those drafting construction contracts.

Mining exclusion Fiocco recommends that the government should discuss narrowing the mining exemption (for example, by removing the exemption for the extraction of minerals). In the resources-dominated WA economy, the 'mining exemption' in section 4(3) of the CCA, which provides that certain mining and resource type work does not constitute 'construction work' for the purposes of the CCA, has produced a significant amount of litigation.

Form of contract/variation Fiocco recommends that contacts for the carrying out or completion of a building service, or a variation of that contract, valued at A$20,000 (approx. €12,710) or more must be in writing, and must contain certain specific details. The government should not mandate by law the use of standard form contracts on all construction projects, but should develop a consistent set of amendments to standard form contracts. Government agencies should also consider requiring the use of back to back subcontracts.

Fiocco's recommendations do differ from those in the Murray report in some material respects. The main differences include:

A number of amendments to the CCA came into effect in December 2016, following a 2015 review of the legislation by Professor Philip Evans. In his report, Evans stated quite presciently that "given the larger number of jurisdictions that have adopted the East Coast Model, there is likely to be considerable pressure for any harmonisation to be based on that model". That pressure now appears to be manifesting itself in WA, although it remains to be seen whether and how many of the recommendations proposed in the Fiocco report will be implemented. 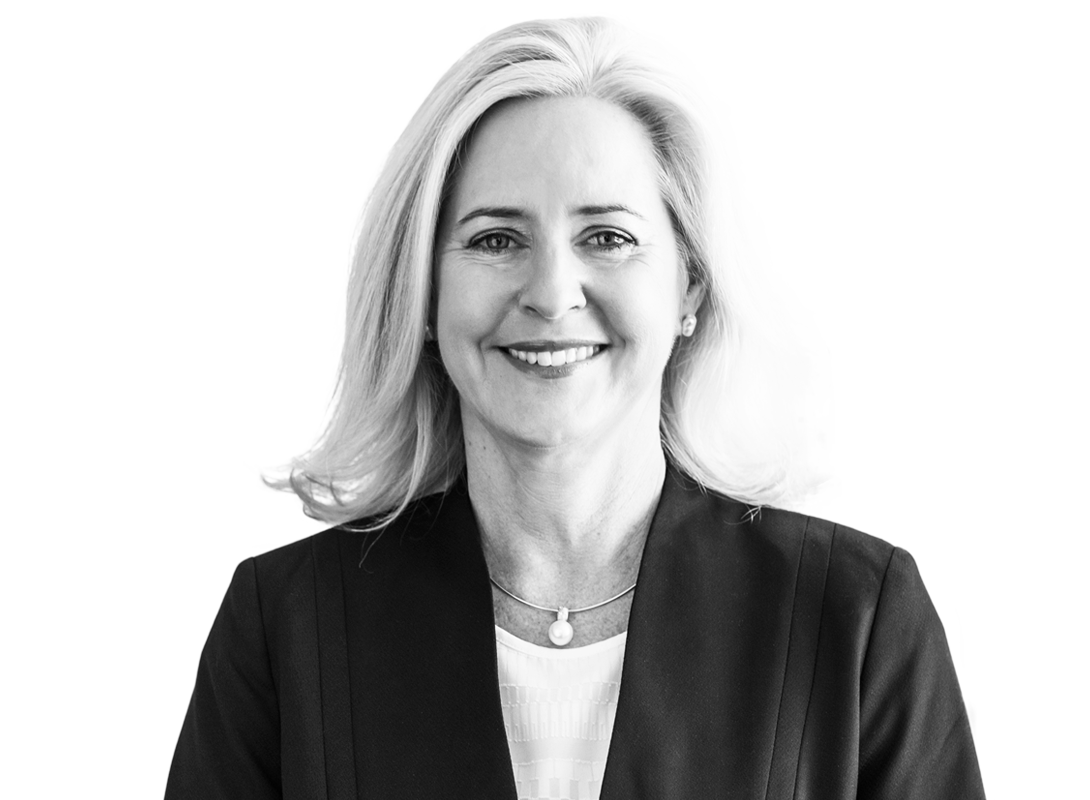