With the increase in arbitrators combined with growth in international business and what appear to be increasingly litigious strategies in arbitration, arbitral challenges are on the rise. Although these challenges rarely succeed, complex issues of conflicts of interest resulting from developments such as the increasing expansion of international law firms appear to be consistent sticking points in such challenges.

The independence and impartiality of the decision makers in arbitral proceedings is of vital importance to ensuring a fair result for the parties involved.

Between January 2016 and December 2018, 551 arbitral proceedings were initiated at the SCC, and a total of 46 challenges to arbitrators were filed. Only three of these challenges resulted in the arbitrator stepping down, either voluntarily or due to agreement of the parties. Of the remaining 43 challenge cases, 36 were dismissed and seven were sustained.

This compares to 28 challenges raised in the previous three-year period, with many resulting in the relevant arbitrator stepping down voluntarily. Decisions were issued on 14 challenges during this earlier time period, and only four were sustained.

The trends and issues highlighted by the SCC in its report are not far removed from those facing the London Court of International Arbitration (LCIA) and other arbitral institutions, making this report recommended reading for those involved in arbitration.

Legal basis for a challenge

As with all forms of dispute resolution, the independence and impartiality of the decision makers in arbitral proceedings is of vital importance to ensuring a fair result for the parties involved. Accordingly, Article 15(1) of the SCC Rules provides that a party may challenge an arbitrator "if circumstances exist which give rise to justifiable doubts as to the arbitrator's impartiality or independence or if he/she does not possess the qualifications agreed by the parties".

The rules do not define "justifiable doubts" or explain which circumstances may legitimately give rise to such doubts. The SCC Board will therefore look to applicable law and best practice in international arbitration for guidance.

The International Bar Association (IBA) Guidelines on Conflicts of Interest in International Arbitration contain helpful guidance on such best practice and what may amount to "justifiable doubts". The IBA Guidelines do not have the force of law, but are widely used by the SCC and other institutions and are often cited in challenges. The test is an objective one, with a threshold of "apparent bias" (as opposed to actual bias) being sufficient to trigger the dismissal of an arbitrator. The guidelines use the categories prescribed under 'red', 'orange' and 'green' lists to assist in determining whether the particular facts give or might give rise to doubts as to an arbitrator's impartiality or independence.

When are arbitration challenges likely to be successful?

During the period covered by the report, the SCC Board considered a number of challenges in which a party alleged that the arbitrator may be biased due to a relationship with opposing counsel - for example, via serving on the same tribunal in separate and unrelated proceedings, attending the same conferences or lecturing at the same university. It dismissed such cases, as these scenarios did not give rise to justifiable doubts as to the arbitrator's impartiality.

It would be assumed that in a small legal community in Sweden - or London, for that matter - arbitration lawyers would come across each other in different settings and different roles.

Similarly, the SCC Board did not sustain challenges where the alleged lack of impartiality was based on the existence of circumstances or relationships that ceased to exist several years ago. It would be assumed that in a small legal community in Sweden - or London, for that matter - arbitration lawyers would come across each other in different settings and different roles.

Of the few challenges that did succeed, the SCC Board consistently found that a client of any law firm's local office is a client of that law firm as a whole, no matter the scope of that law firm's global reach. Likewise, a relationship between one party and one or a number of a law firm's partners will often be ascribed to the other partners in the firm. Where these factors were present in respect of a relationship between a party or its counsel and an arbitrator, the SCC Board more readily found cause for justifiable doubts.

Since 1 January 2018, the SCC Board began providing reasons for its decisions on challenges in an effort to achieve greater transparency in arbitration.

Alistair Calvert and Oliver Tapper are arbitration experts at Pinsent Masons, the law firm behind Out-Law. 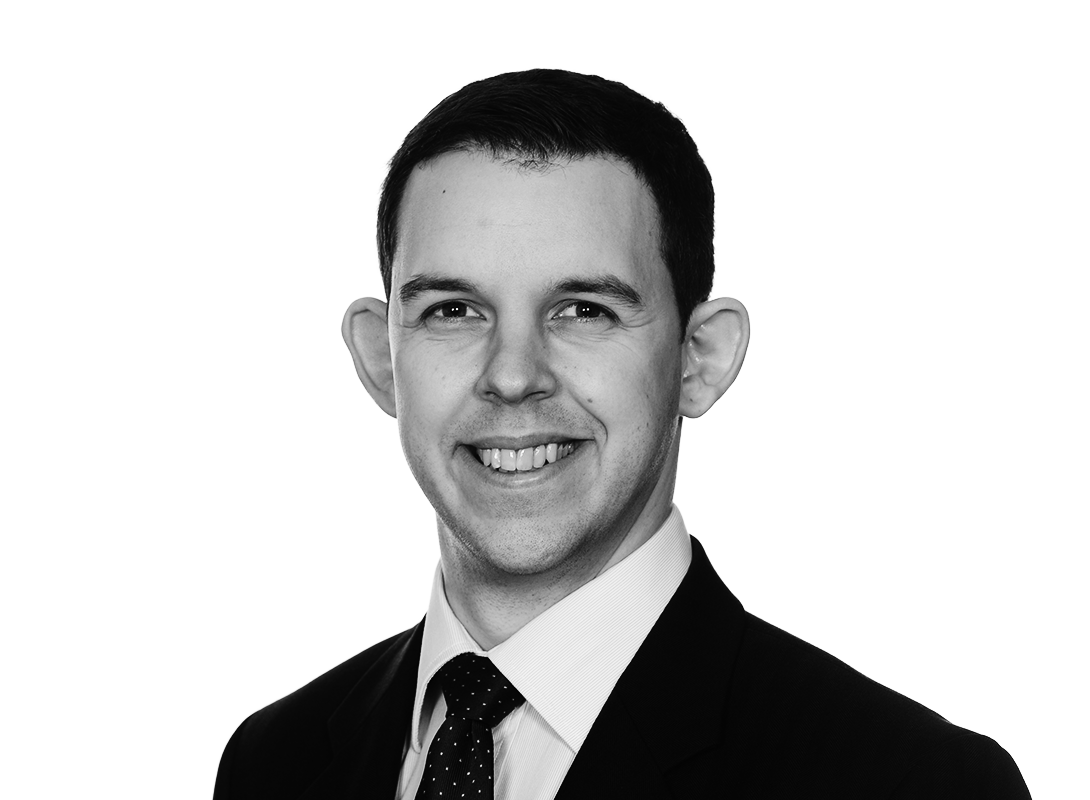 LCIA comments on use of experts in international arbitration

ICC clarifies when arbitrators should disclose potential conflicts of interest