‘Smash ‘n’ grab’ claims are the most common currently being dealt with by adjudicators in the UK. They are usually straightforward to deal with but some recent cases provide valuable lessons for companies caught up in them.

For the past four years, experts at Pinsent Masons have worked to develop an adjudication analytics tool, based on a database of adjudicator decisions in the cases in which the firm has acted.

The tool contains data from more than 250 decisions and can provide valuable intelligence, not only on general trends, but also on how individual adjudicators tend to approach particular issues. According to the data, ‘smash ‘n’ grab’ claims are by far the most common type of dispute dealt with and amount to a third of all our cases in the UK.

The paying party cannot defend an adjudication based on lack of proper notices by referring the adjudicator to the actual value of the work done. These payment provisions arise from the Construction Act, which also created adjudication, intended to enable parties quickly to enforce the provisions and keep cash flowing in the industry.

As the caselaw in this area has evolved in recent years, many questions have emerged. In particular:

The overriding message is that if a company fails to serve a payment notice or pay less notice in the right form at the right time, it is likely to lose a lot of money. Once that money has been paid out, it can be very difficult to get it back and, at the very least, the commercial balance on the project is likely to be heavily tipped in the other party’s favour.

To find out more, watch a video of a recent Pinsent Masons event about adjudication. 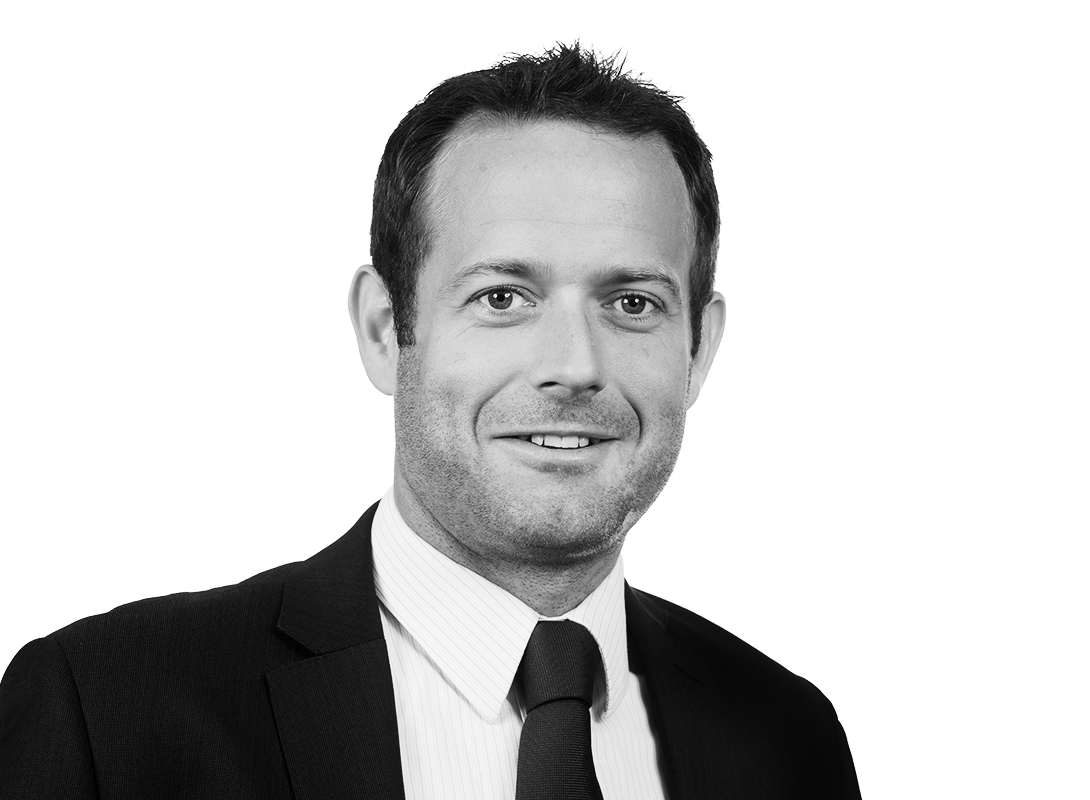