Manufacturers can use their own strong corporate credit to help vital suppliers to access additional sources of finance and on better terms than they otherwise might, so helping them to meet the economic challenges facing them.

Companies operating in a world of sophisticated manufacturing and retail processes, which rely on just-in-time delivery, are critically dependent on the resilience of their supply chain. A supply chain finance (SCF) programme is therefore a way for manufacturers to preserve the resilience of their own business at a time when the coronavirus crisis and effects of Brexit bring financial difficulty and uncertainty.

This is part of a series, find out more about creating a resilient supply chain regime.

The company purchases finished goods or components and/or services from a range of suppliers, who constitute its supply chain. Under the applicable terms of business, the company as customer has a credit period of, say, 60 days from the date of invoice to pay its suppliers. Each invoiced amount payable by the company to its suppliers is, in the case of the company, an "account payable" appearing in its balance sheet as a current liability and, for the supplier an "account receivable" appearing in its balance sheet as a current asset. So, a liability for the company and an asset for the supplier.

However, many suppliers will not have access to a programme under which they can raise specific finance against their receivables. Instead the best they can do is charge them to their banks as part of a general fixed and floating security, where no specific value is given for the credit quality of the receivables and the related customers.

A supply chain finance (SCF) programme is a receivables financing programme under which a company's suppliers may offer to sell receivables owed by the company to the programme at a discount and receive immediate payment for the receivables. From a supplier perspective, this accelerates their receipt of cash-flow. 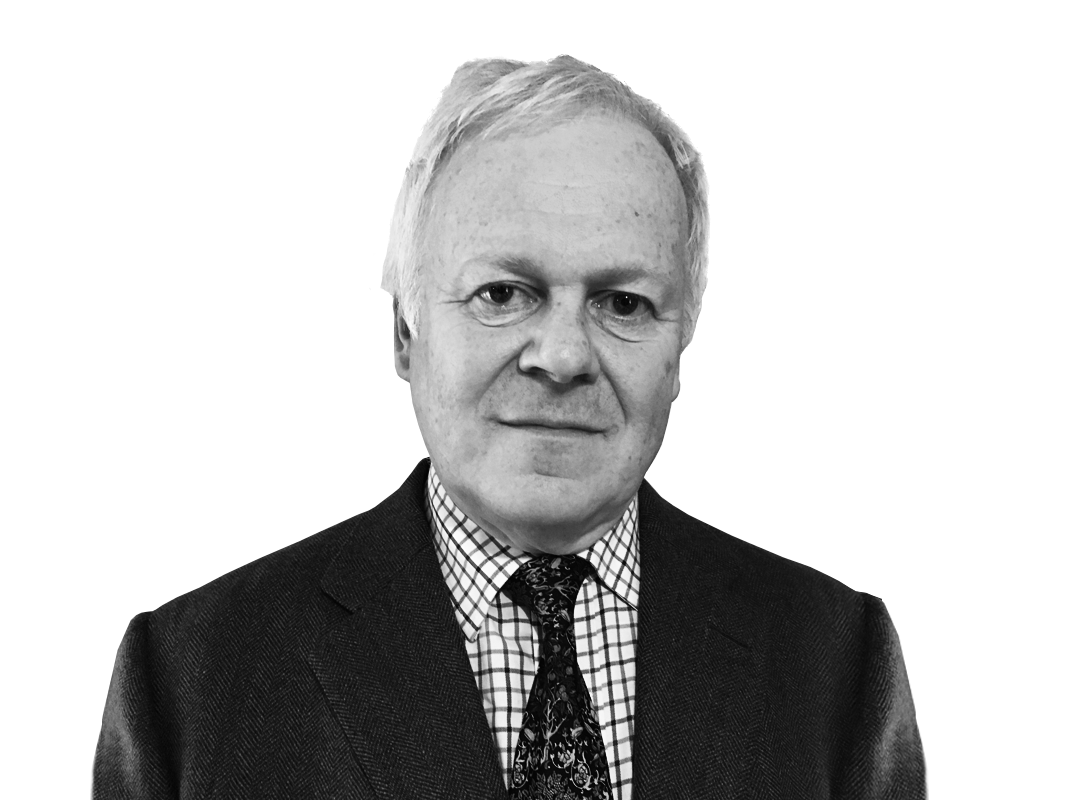 The SCF model provides financing for many suppliers based on the stronger credit of a single customer. It enables all of the suppliers to a single company to raise finance against a non-diversified pool of receivables owed to them by the company as a single credit.

A securitisation programme and a supply chain finance programme are both concerned with receivables financing, but there are differences between the two.

The SCF model is the reverse of this, providing financing for many suppliers that is based on the stronger credit of a single customer – the company. It enables all of the suppliers to a single company to raise finance against a non-diversified pool of receivables owed to them by the company as a single credit. The credit quality of the single corporate credit is stronger than the suppliers' own credit and enables the investors to provide finance to the suppliers on better terms than they would fund the suppliers themselves.

In some cases, the company can have an additional reason for establishing an SCF programme. This is the opportunity it provides to negotiate an extended credit period with suppliers in return for making finance under the SCF programme available.

The SCF programme is likely to be structured and established by a bank or other platform provider rather than established independently by the company itself. There are a number of different platforms out there in the market, although there can be significant differences in the way in which they operate.

The ability and flexibility of the SCF programme's APIs (Application Programming Interfaces) to interface effectively with both the company's systems and the range of suppliers' systems will be absolutely critical.

The finance available under the SCF programme is generally uncommitted from both sides. Suppliers are free to decide whether or not to sell receivables owed by the company into the SCF programme. For example, a supplier which has its own securitisation programme into which it can sell receivables owed by the company might decide to continue to use that instead.

The investors are similarly free to decide which if any receivables to purchase, although there might be a clear expectation by the company that they will do so. The programme is an option for suppliers and not arranged by them; and as such they cannot be expected to pay commitment fees; and it would not be appropriate for the company to pay commitment fees for a programme which is not providing finance for the company itself.

A self funding option enables the company to flexibly use its liquid cash resources to invest in the programme, so reducing the amount of external funding required. It also enables an offset between the company's payment obligation in respect of the receivables sold to the programme and its right to payment as an investor, helping to maximise efficiency from a treasury perspective.

There are a number of considerations relating to allocation of responsibility and liability for the SCF programme as between the SCF provider and the company, and this can involve something of a balancing act.

The company will want to consider what sort of responsibility it takes on through the establishment of an SCF programme for its suppliers. It will want to think about how it manages its involvement in setting up the programme and indeed how this is messaged to suppliers, whether by it or the SCF programme provider. It might prefer that the programme is independently structured and established and offered by the SCF programme provider to the suppliers, with limited involvement from the company in those discussions, to ensure clarity about who is providing the service.

Participating in the establishment of a supply chain finance programme provides an opportunity for companies with investor demand for their credit to facilitate the provision of finance to their suppliers and so help to accelerate cash-flow without impacting the company's own liquidity position, whilst at the same time enabling the company to manage its own positive cash position by self-investing in the programme.