In the decision of Lendlease Engineering Pty Ltd v Owners Corporation (OC) No 1, the Court of Appeal overturned an earlier decision of the Victorian Supreme Court which held that, in the case of multiple occupancy permits, the limitation period for building actions starts to run from the date of the final occupancy permit.

The Court of Appeal’s decision is significant to the construction industry in clarifying the commencement date for limitation periods under the Act for projects that involve more than one occupancy permit. It provides greater certainty regarding limitation periods for building actions, which are often relevant to defect or breach of statutory warranty claims brought against builders and related claims against other building professionals.

Going forward, parties must now consider the date of issue of the occupancy permit applicable to the building work that is the subject of a claim in a building action. There may be different limitation periods that apply to claims on a single project. 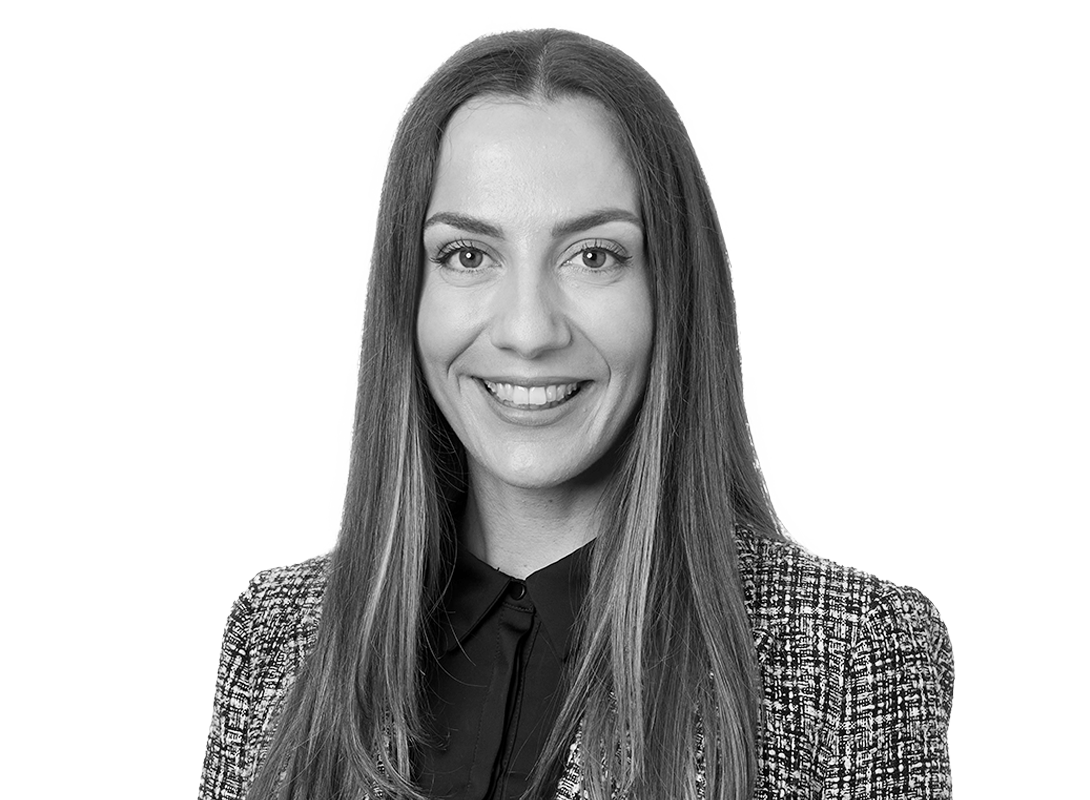 The decision provides greater certainty regarding limitation periods for building actions, which are often relevant to defect or breach of statutory warranty claims brought against builders and related claims against other building professionals.

For current building actions, if the occupancy permit for the relevant building work was issued more than 10 years before the claim was brought, limitation defences that were not previously raised based on earlier decisions should be considered.

In 2004, a builder was engaged to carry out the construction of an apartment complex and refurbishment of an existing building in South Yarra, Victoria. The works were completed in separable portions. Four occupancy permits were ultimately issued in respect of the works in eight months. The occupancy permits operated cumulatively.

In accepting the OC’s contention, the Victorian Civil and Administrative Tribunal determined that the 10-year limitation period in section 134(1) started from the date of the final occupancy permit. The decision was upheld by the Victorian Supreme Court.

The builder appealed to the Victorian Court of Appeal. The limitation issue was one of a number of matters addressed in the appeal.

In finding in favour of the builder on the limitation issue, the Court of Appeal focused on the context, legislative purpose and clear language of section 134(1) of the Act.

The Court of Appeal identified elements in the language of section 134(1) indicating that time runs from the date an occupancy permit is first issued in relation to building work the subject of the claim in a building action:

In the case of occupancy permits expressed to operate cumulatively, the Court of Appeal determined that any subsequent occupancy permit does not restart time running for the purpose of the limitation period as the language in section 134(1) requires the identification of the occupancy permit.

The Court of Appeal emphasised that this interpretation promotes certainty because, if that were not the case “… the limitation period would depend on happenstance, not required by the Act, as to the form of a later occupancy permit. It would ignore the critical fact that the relevant building work had been completed and was ready for occupation in accordance with the first occupancy permit.”

Reforms to ground rent rules that are set to come into force in England and Wales could lead to higher sale prices for retirement living operators and affect the viability of new retirement developments, according to one expert.