Efforts to mitigate the looming hike in household energy bills should be welcomed, but decisions on how to fund such measures need to be taken with great care.

The average household energy bill is set to rise to around £2,000 per year after Ofgem announced that the energy price cap will rise by £694 from April – a move driven by the surging price of gas on the international markets.

Last month, shadow chancellor Rachel Reeves outlined Labour plans to cut VAT on energy and expand the Warm Homes Discount – lowering the average household energy bill by around £200 – and pledged up to £400 of additional support for low- and middle-income earners. Labour has made clear that its proposals would be funded through a windfall tax on North Sea oil and gas profits, a move also supported by Liberal Democrat leader Sir Ed Davey.

The North Sea oil and gas industry has grappled with similar policies before. But experience shows that, while well-intentioned, a windfall tax on providers could actually do more damage than good. The Treasury might reap a short-term gain, but the energy industry – and, ultimately, consumers - could be left to deal with the long-term pain.

Part of the concern lies in the question of who ends up paying the tax. If the burden falls on shareholders, then millions of ordinary people will foot the bill through pension funds, savings and insurance policies that have investments in the oil and gas industry. Alternatively, if the tax forces energy companies to increase prices, then it is their customers who will ultimately pay – the very people that the proposed windfall tax is intended to help.

The oil and gas sector’s profits are already taxed at a rate of 40% – more than double that of any other sector of the economy – and owing to the rise in the price of gas, HM Revenue & Customs (HMRC) is set to take in an additional £3 billion from providers in the two years since last April. As the offshore industry body OGUK said earlier this year, a rise in gas or oil prices “always means a bonanza for the UK Treasury.”

The Covid-19 pandemic prompted unprecedented levels of government spending, and ministers are right to want to balance their books. But a one-off levy on top of the outsized tax burden that oil and gas providers already shoulder could damage the future of the UK’s domestic energy market. As North Sea output gradually declines, a windfall tax could prompt an increased reliance on imports from Russia and the Middle East, reduce competition and startle investors or future entrants into the industry.

The UK’s energy sector is in the middle of a seismic shift towards net zero carbon emissions: indeed, this week OGUK announced that it was expanding its remit and rebranding as Offshore Energies UK. A windfall tax could also risk stifling research and development funding for new lower carbon energy business lines and see money earmarked for capital expenditure projects diverted into paying the new levy.

Ministers are aware of these risks, and despite calls for a windfall tax from opposition parties, the government is unlikely to bow to the pressure. Business secretary Kwasi Kwarteng, who is working with chancellor Rishi Sunak on plans to mitigate the rising cost of living, has previously made clear that he is “not a fan” of such short-term measures.

Instead, Kwarteng has reassured consumers that the chancellor will use his spring statement on 23 March to outline a support package for households that are hardest hit by Ofgem’s price cap rise. It remains to be seen what measures Sunak will take, but the wider repercussions should also be considered. 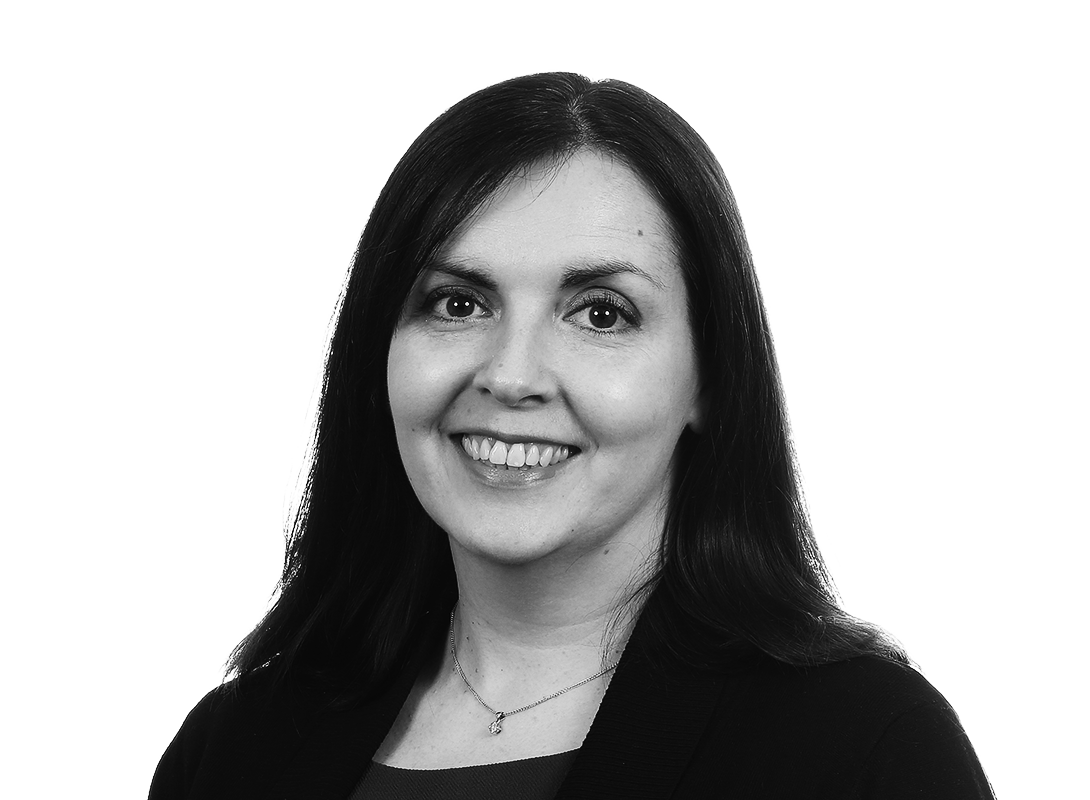