This guide was last updated in December 2017.

What constitutes a construction contract is broadly the same as under the UK regime, with the exception of the inclusion of contracts relating to the making, installation or repair of artistic works which are excluded in the UK. The following types of contracts are excluded under the adjudication procedure in Ireland:

Unlike the adjudication procedure in the UK, parties in Ireland may only refer payment disputes to adjudication.

Referring a dispute to adjudication in Ireland

Unlike the procedure in the UK, in which an adjudicator must be appointed within seven days of the notice of intention, there is no set time frame in Ireland for the appointment of the adjudicator.  However, the code of practice governing adjudications states that, subject to a request for further information and / or clarification the appointment will "normally" be made and notified in writing to the parties within seven days by the chair of the construction contracts adjudication panel.

This means that under the adjudication procedure in Ireland the appointment of an adjudicator will normally be within 12 days of the issue of the notice of intention.

Following confirmation of the adjudicator's appointment, the party who referred the dispute to adjudication has seven days in which to serve their referral notice setting out their case in detail, accompanied by documentation in support of the claim together with any expert reports and witness statements. Therefore the time between the issue of a notice of intention and the service of the referral will normally be within 19 days under the Irish adjudication procedure. Again, this differs from the position under the UK regime, which requires service of the referral within seven days.

Conduct of adjudication in Ireland

Another distinct feature of adjudication procedure in Ireland is the requirement that adjudicators adhere to the code of practice. The code requires adjudicators to be "impartial, independent and only adjudicate where satisfied that no actual conflict of interest exists. He / she shall observe the principles of procedural fairness, which shall include giving each party a reasonable opportunity to put their case and to respond to the other party’s case."

The procedural rules for the conduct of the adjudication contained with the code do, however, broadly follow a similar format to those under the UK regime.

Enforcement of an adjudicator's decision

The adjudicator must issue a decision with 28 days of the referral although, as under the UK regime, this can be extended by agreement with the parties.

Similarly to the UK, an adjudicator's decision is binding on the parties until it is finally settled.

However, unlike the UK regime, if an adjudicator makes a monetary award under the Irish procedure and the sum is not paid within seven days, the party to which the sum is owed has a right to suspend work by giving notice to the other party. Work can be suspended until either:

A party in adjudication in Ireland may also now apply to the High Court to enforce a decision under a new statutory instrument that came into operation on 22 August 2016. The procedure appears similar to that in the UK, with a claim being issued and affidavits of evidence being served in support and in reply to the claim. However, in Ireland it appears that, unless the Court directs otherwise, each claim will be dealt with by way of written submissions only, with no requirement for an oral hearing.

The actual timing of the procedure is not yet clear. However, the statutory instrument allows the court to shorten the time allowed for the service of evidence "in the interests of justice" and to make directions that "will facilitate the expeditious disposal of the proceedings".

Those familiar with the adjudication procedure in the UK will recognise the similar purpose of "pay now argue later" that the Ireland regime seeks to replicate in the introduction of statutory adjudication for construction payment disputes.. However, careful attention should be paid to the differences between the regimes, particularly in procedural timings. 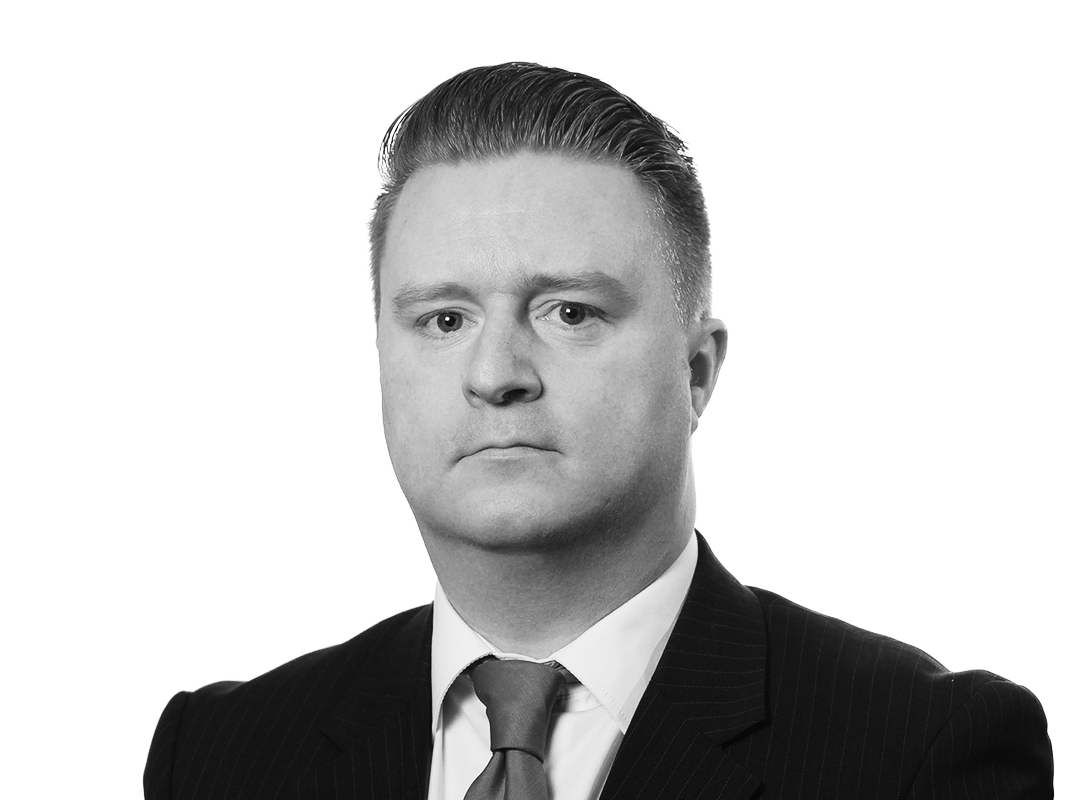