This is part of a series of guides on the impact of Covid-19 on construction projects from the specialist infrastructure lawyers at Pinsent Masons.

How does suspension work?

The impact of Covid-19 is, we hope, temporary, which might suggest that a temporary suspension of construction activities – in whole or in part – would be the appropriate remedy while the impact persists.

However, there is no common law remedy of suspension. A party should only consider suspension if there is an express contractual or statutory right to suspend, or if the parties are prepared to agree to a suspension.

Contracts often give employers suspension rights in respect of force majeure or emergency events. The contractor will not usually be entitled to suspend in these circumstances, but will be entitled to relief from its obligation to complete in the form of an extension of time – payment of costs is less common.

A party should only consider suspension if there is an express contractual or statutory right to suspend, or if the parties are prepared to agree to a suspension.

In certain jurisdictions, contracts will also give a party a right to suspend in the event of non-payment of a sum due. This has largely been in response to statutory requirements. For example, in the UK, parties can suspend performance of contractual obligations where a required payment has not been made under section 112 of the 1996 Construction Act. Parties are also entitled to payment for the reasonable costs incurred in exercising their right to suspend performance, and to additional time involved in suspending and re-mobilising. This statutory right expires on payment of the required sum.

Likewise, in Australia, security of payment legislation entitles parties to suspend work in multiple non-payment situations. The 1999 Building and Construction Industry Security of Payment Act (NSW) is the cornerstone of the 'east cost model' for security of payment legislation. If the required payment has not been received, the party due that payment can suspend work if at least two business days have passed since giving the required notice. A suspension right also arises where payment of an adjudicated amount is not made within five days of the adjudication determination being received. Similar rights exist under the 'west coast model'.

How does termination work?

The longer-term impact of Covid-19 may lead to one or both of the parties to a construction contract concluding that the contract should be terminated, perhaps because there is no need for the project anymore.

If the parties agree, then the contract can be brought to an end on agreed commercial terms. If there is no agreement, then the position is more complex.

At common law, a party can terminate the contract in the event of a breach of a condition or an 'essential term' of the contract. The contract may specify which terms are 'essential'.

A party may also repudiate the contract when by its words or actions it indicates that it is no longer ready or willing to perform the contract. If this is the case, the other party has the option to either insist on performance or to accept the repudiation and claim damages. Repudiatory conduct is a serious matter which should not be lightly inferred. It is tested objectively and can arise out of a single act or a course of conduct. Conduct may not be repudiatory if it is based on a good faith interpretation of contractual rights. The breaching party can also 'cure' conduct before repudiation is accepted.

These common law rights are based on a party being at fault. While problems caused by Covid-19 may be considered fault free, unless the contract provides an excuse to the contractor then the contractor will remain responsible for late progress, late supply of materials and equipment, missed completion dates and other practical effects of the pandemic. These 'faults' may give the employer grounds for termination.

Many contracts also allow the employer to terminate for convenience. This will usually be subject to proper recompense for the contractor, and subject to an obligation to exercise the termination right in good faith.

The same considerations about fault and its effects apply to contractual regimes. However, it may be that the contract contains 'fault-free' events which would justify termination due to prolonged Covid-19 measures. Termination for convenience could also be used by the client - for example, if the project was no longer required.

A contract will be frustrated, and therefore set aside, where an unforeseen event - in this case, the pandemic – either renders contractual obligations impossible, or radically changes the principal purpose for entering into the contract.

Conceptually, frustration may operate to terminate contracts where the impact of the virus is such that performance of the obligations becomes impossible.

Unless the parties agree, one of them will have to 'call' termination. Inevitably, that party will cease to carry out its own obligations under the contract and refuse to acknowledge its future obligations. This carries risk. A party claiming frustration can find itself in the same position.

Termination is a binary scenario - one party is right, and the other party is wrong. A party is either entitled to terminate or it is not. This means that:

Where a party acts on a mistaken conclusion that the conduct of the other party is repudiatory, the consequences are profound. For example, in a situation where the contractor purports to terminate because it unreasonably perceives the employer's conduct to be repudiatory, it is the contractor who may be held to have repudiated the contract giving rise to the employer's right to terminate. The employer may seek damages for the extra costs of completion associated with a new contractor at a higher price, loss of profit and additional borrowing costs.

Relationship between contract and common law

Where there are termination provisions in the construction contract, the parties need to consider whether the contractual right excludes a common right to terminate as a matter of construction.

In Australia, the courts have held that a termination clause was an alternative, not a substitution, for the common law remedies.

In the UK, the High Court in 2016 held that no general test exists as to whether parties must comply with contractual notice clauses when terminating due to a repudiatory breach. This will instead be determined as a matter of construction. The contractor, Richmond, sought to rely on the common law right to terminate by reason of a repudiatory breach, bypassing the notice and remedy requirements prescribed by the contractual termination clause. The court found that Richmond was entitled to do so.

In situations where the parties have adopted the same assumption, and proceed on the basis of that mutual assumption, departure from that assumption in a way which would cause detriment to one party would disentitle the other party from the right to terminate.

A compliant termination notice needs to be clear and unambiguous, and to make commercial sense.

A party with sufficient knowledge of a breach or repudiation which displays, by unequivocal words or conduct, that it intends to continue its performance loses the right to terminate the contract in reliance on any breach or repudiation that had already occurred at the time of the election.

In 2008, the Australian High Court held that estoppel and election are required to 'waive' termination rights.

At common law, courts in the UK and Australia have approached this differently. This difference in approach has made termination on the acceptance of repudiation a more attractive option to contractors, particularly those in 'bad bargains'.

In the UK, on termination, a contractor will be entitled to payment for work to date based on its contractual entitlements to that point.

In Australia, contractors were previously entitled to a 'quantum meruit' payment, or a reasonable sum of money for the work done. This changed in 2019, with the landmark case of Mann v Paterson Constructions Pty Ltd. As a result of this decision:

The effect of this case is that a claim for quantum meruit after the termination of a construction contract can now only be brought in very limited circumstances. This has effectively curbed any potential 'windfall' gains by contractors attempting to recover through quantum meruit instead of damages for the breach. It also eliminates the incentive to terminate where there is the potential for greater recovery of money through termination than by completing the construction works. However, valid termination will continue to provide welcome relief to contractors on loss-making projects. 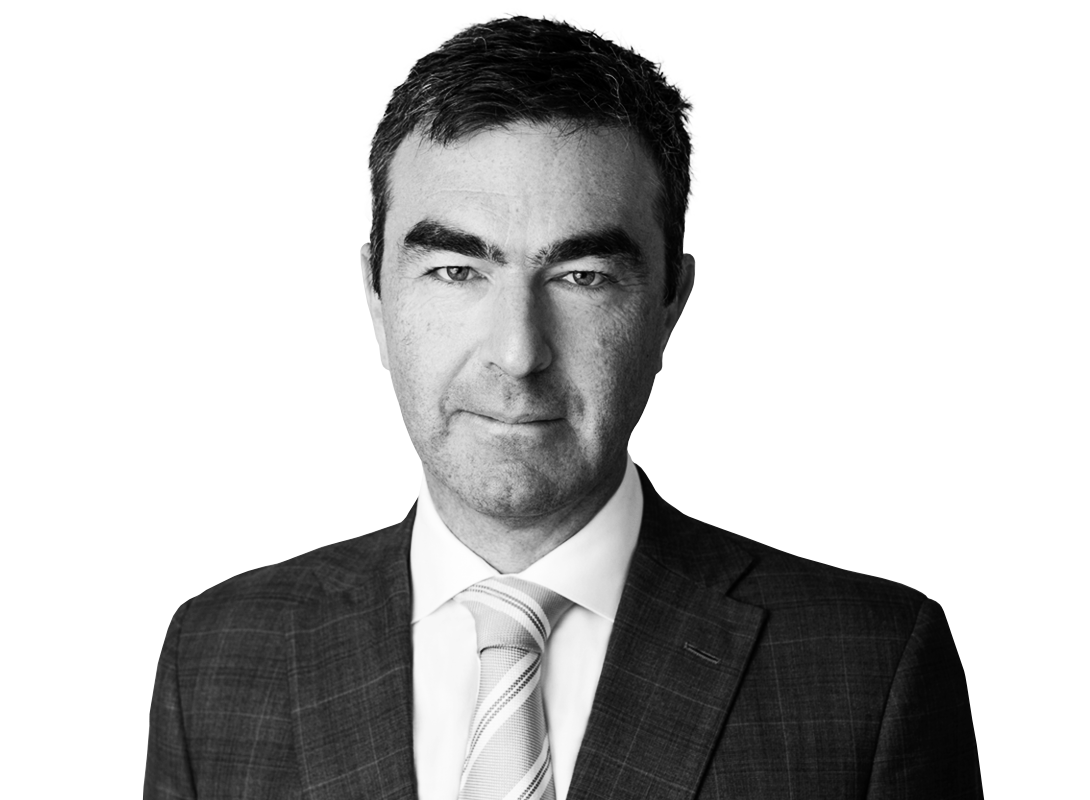