Doing business in Singapore: an introduction

Singapore is one of the most welcoming countries in Asia for expatriates and businesses. It is safe and orderly, with clean and green surroundings. Living standards are high with excellent facilities for shopping, sports and recreation. More than a dozen international schools cater to the needs of the expatriate community.

Although Singapore is one of the costliest cities in Asia to live in, it has a pro-business reputation due to its attractive investment climate and stable political environment. This continually attracts multinational investments.

This guide provides basic information on the legal framework for foreign investment and operations in Singapore, in three parts:

Part 2 – Establishing a business in Singapore;

Singapore’s economy is heavily dependent on exports, with a particular focus on electronics, technology and pharmaceuticals. Although these sectors remain a cornerstone of the economy, the recent growth of the financial services sector has been more notable. Other dominant industries include energy and infrastructure, chemicals manufacturing, logistics and transport engineering, and tourism.

Singapore has been a part of the World Trade Organisation (WTO) since its inception in 1995 and has maintained low barriers to trade as part of being an outward looking and open economy. Some of the main competitive advantages for companies operating in Singapore are its low tax regime and business friendly regulatory structure, stable and corruption-free political system, excellent strategic location, world class infrastructure, low trade barriers and welcoming attitude to foreign investments, and the economic focus on knowledge-based industry.

Though the national language of Singapore is Malay, the language of business in Singapore is English. Mandarin and Tamil are the other two official languages of the country. Singapore has a high literacy rate of approximately 97% of the total population and more than half of the populace is literate in two or more languages.

There are several options for resolving civil disputes in Singapore.

Litigation refers to going to trial at a court of law. The litigation process has many advantages. One of the main advantages of litigation is its finality. After a judgment has been passed, the parties must abide by the decision unless they are able to appeal against the decision at a higher court. In Singapore, after litigation proceedings are raised, a trial usually takes place within a year.

Mediation is a process in which a neutral party known as the mediator assists the parties in negotiating with each other to amicably reach a settlement. Mediation can be conducted by different organisations, but the popular ones are the Singapore Mediation Centre and the Primary Dispute Resolution Centre at the subordinate courts. Before mediation can begin, both parties must agree to submit their dispute to mediation. This form of dispute resolution is most ideal if both parties genuinely desire to find a mutually acceptable solution to their dispute.

A main advantage of mediation is that it generally enables a resolution to be obtained faster than through other dispute resolution mechanisms. Other advantages include that parties retain control over the outcome, and privacy is maintained as parties are not exposed to the media and the public. These factors are among the reasons that mediation has become more common in Singapore.

Arbitration is a consensual process whereby parties submit their dispute to a neutral arbitrator for a binding and final decision. It is less formal than a trial in court. Arbitration need not be conducted in Singapore but if parties choose Singapore as the venue for arbitration, the Singapore International Arbitration Centre, which is a highly regarded world class arbitration centre, can be used for both international and domestic disputes.

The advantages of arbitration include a speedier resolution of a dispute than if it goes to trial, lower cost than litigation, and the ability of parties to choose an arbitrator who has the technical knowledge in a particular field. 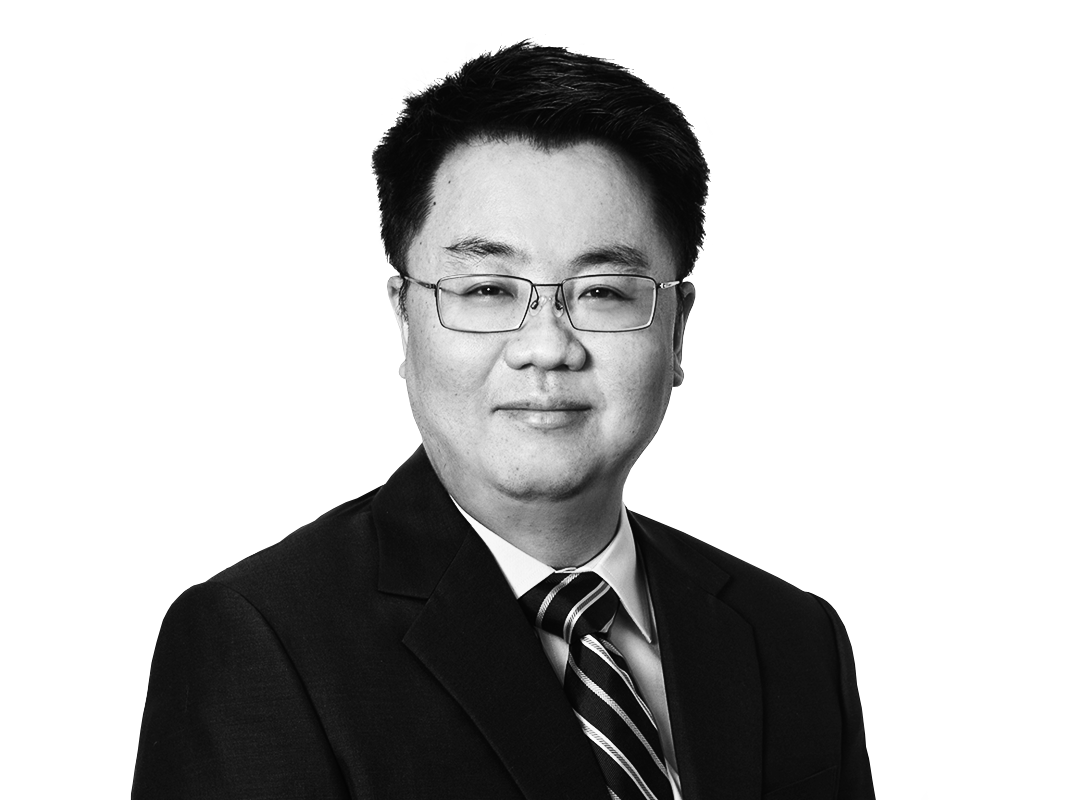