A construction contract will generally set out the relationship between two or more parties, each party's obligations towards the other and what remedies are available if one party does not meet those obligations.

However, in the majority of circumstances the law creates other remedies that will be available to the parties regardless of what is provided in the contract.

In order to create certainty, the parties may wish to limit the scope of what each can claim for. They can do so by using a clause – often called an 'exemption clause' which limits each party's liability to that which is set out in the contract.

There are various ways of limiting liability in a contract. These include:

An exclusion clause must be clearly shown to be incorporated into the contract using clear, unambiguous language. If there is any doubt or ambiguity in the clause, then the clause will be interpreted against the party relying on it – that is, the party seeking to limit its liability. This is known as the 'contra proferentem' principle.

A case in 2010 involving British Gas showed how carefully exemption clauses have to be drafted if they are to be effective. British Gas, trading as Centrica, hired consultancy firm Accenture to design, supply, install and maintain a new billing system. There were considerable errors and delays in the implementation of this system. In March 2006 the parties entered into an amended agreement to release an amended billing system, but by June of that year a considerable number of errors had emerged which resulted in increased numbers of customer accounts that were not billed properly and unhappy customers. In February 2007, Centrica notified Accenture about certain 'fundamental defects' in the billing system, but Accenture refused to take any steps to rectify those errors.

There was a clause in the companies' contract which said that liability for loss of profits and indirect loss were excluded, meaning that neither side would have to pay damages to cover those sort of costs.

Centrica wanted Accenture to pay for losses including the compensation offered to its customers and additional borrowing charges it had taken out and the High Court found that these losses were neither loss of profits nor were they indirect losses. Consequently the losses did not fall within the 'loss of profits' and 'indirect losses' exclusion. This was confirmed by the Court of Appeal. Accenture was therefore liable to pay those losses.

The court said that if Centrica was to be considered to have given up its rights to claim for the damages it did then the language in the contract would have to have specifically outlined these as excluded categories of damages.

The Unfair Contract Terms Act (UCTA) limits companies' ability to avoid liability in their contracts. UCTA is only concerned with exclusion clauses, and does not examine whether a contract is generally unfair. An 'exclusion clause' is not fully defined in UCTA, but can include any clause attempting to:

Exclusion clauses that are subject to these provisions will either be void in all cases, or void where they fail a test of 'reasonableness'. UCTA does not apply to international supply contracts.

An exclusion clause can never exclude remedies for:

Different provisions of UCTA apply depending on which type of exemption clause is used and on whether the other party is a consumer or another business. Many construction contracts are concluded between two business entities. In these cases, under English law a party's attempts to limit liability will usually be subject to a test of reasonableness – that is, they will be found by a court to be void if the court considers that they are unreasonable.

An entire agreement clause is a special type of exclusion clause. It states that the entirety of the agreement between the parties is set out in the contract and limits the liabilities of the parties to a contract to only what is covered under that contract.

An entire agreement clause cannot exclude fraud, such as fraudulent statements made during pre-contractual negotiations.

The elements that an entire agreement clause needs in order to be effective are:

An exclusive remedies clause ensures that a party's remedy for any breach of contract is restricted to the remedies set out in the contract, and excludes all common law and other remedies. Exclusive remedies greatly reduce the scope for claims in relation to the contract which means they can be very useful, particularly if you are likely to be the paying party.

The same requirements apply to exclusive remedies clauses as apply to any other type of exclusion clause, including the 'reasonableness' test under UCTA above.

It is important to check that any exclusive remedies provisions in the main contract are properly mirrored in any subcontract. If not, the contractor will bear the risk of any gaps.

Liquidated damages (LDs) are damages, fixed in advance, which are built into certain construction contracts. The effect of an LDs clause is that it prevents the wronged party from claiming general damages under a contract, effectively operating as an exclusive remedy. In this sense, an LD clause acts as an exclusive remedies clause.

For more information about LD clauses, please see our separate OUT-LAW Guide. Briefly, however, in order to be enforceable an LD clause must be a genuine pre-estimate of any loss likely to be sustained, rather than a penalty designed to deter a party from breaching the contract in the first place.

If an LD clause is regarded as being a penalty or is too vague to be enforced, general damages may still be available as a fallback.

In order to avoid being caught out, here are some of the issues you should consider when drafting or negotiating an exclusion clause: 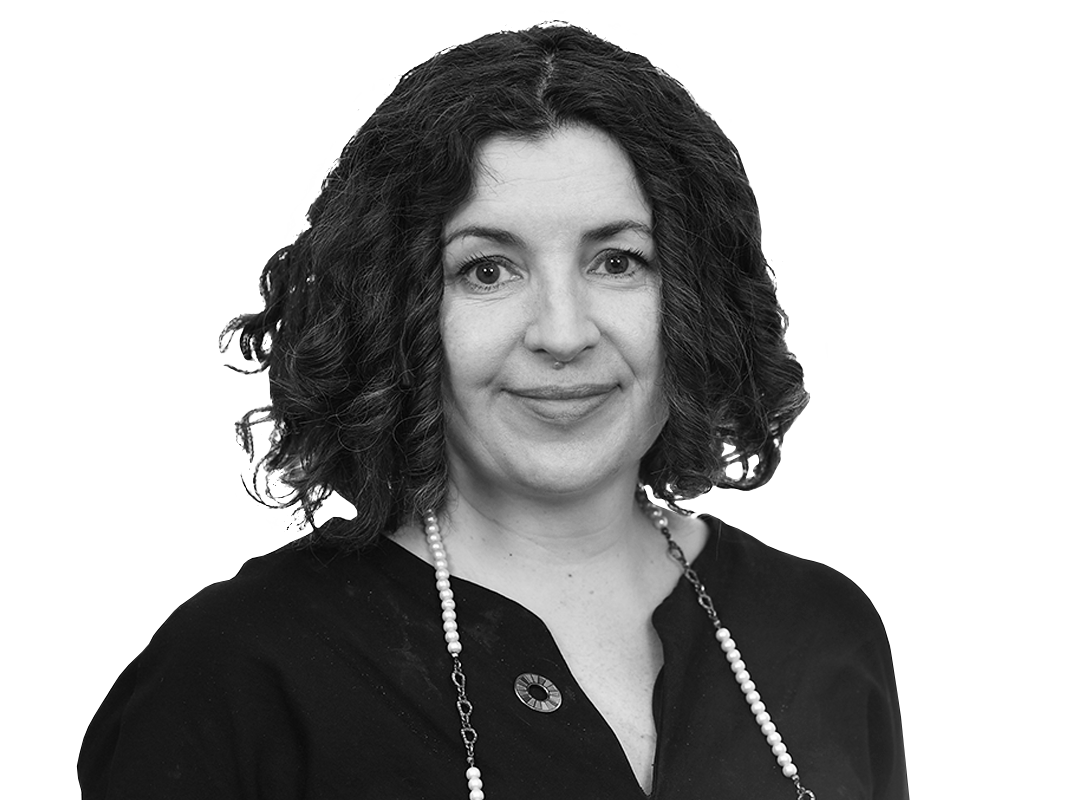