Free zones are areas within Qatar which are essentially treated as being separate areas outside of the domestic state area for regulatory and customs purposes. This impacts on tax, customs rules and regulations, and corporate establishment processes.

Setting up in a Qatar free zone gives companies access to fast growing nearby markets in the Middle East, North Africa, Europe and Western Asia, and it is anticipated that an influx of new businesses to these areas will contribute to the economic growth of Qatar and increase the diversification of the Qatari economy.

In 2018, Qatar created an independent authority called the Qatar Free Zones Authority (QFZA), which is responsible for the development and regulation of free zones in Qatar and the promulgation of regulations for the free zones in accordance with the policies and strategy of Qatar.

There are currently two free zones in Qatar:

Separately, Qatar has announced its intention to establish a 'media city' for the promotion of the media-related activities. The media city is a separate entity to the free zones, established under different laws. However, it will also offer special concessions to the companies establishing within it.

Establishing in a free zone

Companies establishing in the QFZA enjoy the following benefits:

The QFZA's priorities are industries and companies that have the potential to contribute significantly to Qatar's economic diversification and growth.

Setting up in a Qatar free zone gives companies access to fast growing nearby markets in the Middle East, North Africa, Europe and Western Asia.

To establish a company within a free zone, the applicant must submit an application which includes:

If approved, the applicant – now a 'free zone entity' – must enter into a lease in whichever free zone area they operate within, either for an office, a building, or a land rent to construct its own building. It is not permitted to own real estate within the free zones.

The QFZA is an independent regulatory authority and provides all the services a free zone entity needs in particular company registrations, licensing and related services. It oversees the entire establishment process for entities in Qatar's free zones.

In particular, the QFSA promotes itself as providing:

The Qatar International Court and Dispute Resolution Centre (QICDRC) and the QFZA have signed an agreement to extend the jurisdiction of the QICDRC to cover entities operating in zones administered by the QFZA.

This in itself is a significant step towards attracting new business and foreign investment into Qatar's free zones as the QICDRC is international in nature and is made up of judges from a number of international jurisdictions.

Parties which take their disputes to the Qatar International Court can do so without filing fees, and in the knowledge that the judgments can be enforced 'onshore' within the state of Qatar. Proceedings are conducted in English, and representatives from international jurisdictions are permitted to appear before it.

The international aspect of the court adds to both to access to justice for foreign parties and the confidence of rulings by an independent international judiciary.

Qatar is in the process of establishing a 'media city' under Law No. 13 of 2019 on the Establishment of Media City. This law was published in the Official Gazette of the State of Qatar on 20 June 2019.

The law gives the new Media City a number of powers, including to:

Social media will be a core area of focus and one of the early projects of Media City involves the construction of studios where bloggers and social media influencers will have free access to record and edit video content.

Freedom of expression will be a key differentiator of the Qatar Media City. It will have no editorial limits other than a code of ethics requiring media outlets that broadcast from Qatar to be responsible for their content and the way it is expressed.

The activities that may be carried out in the media city are prescribed by law and include:

There have been recent comments in the press that Media City may be located at Msheireb Downtown Doha. However, the precise location has not yet been officially announced.

Additional research by Mary Larkin of Pinsent Masons, the law firm behind Out-Law. 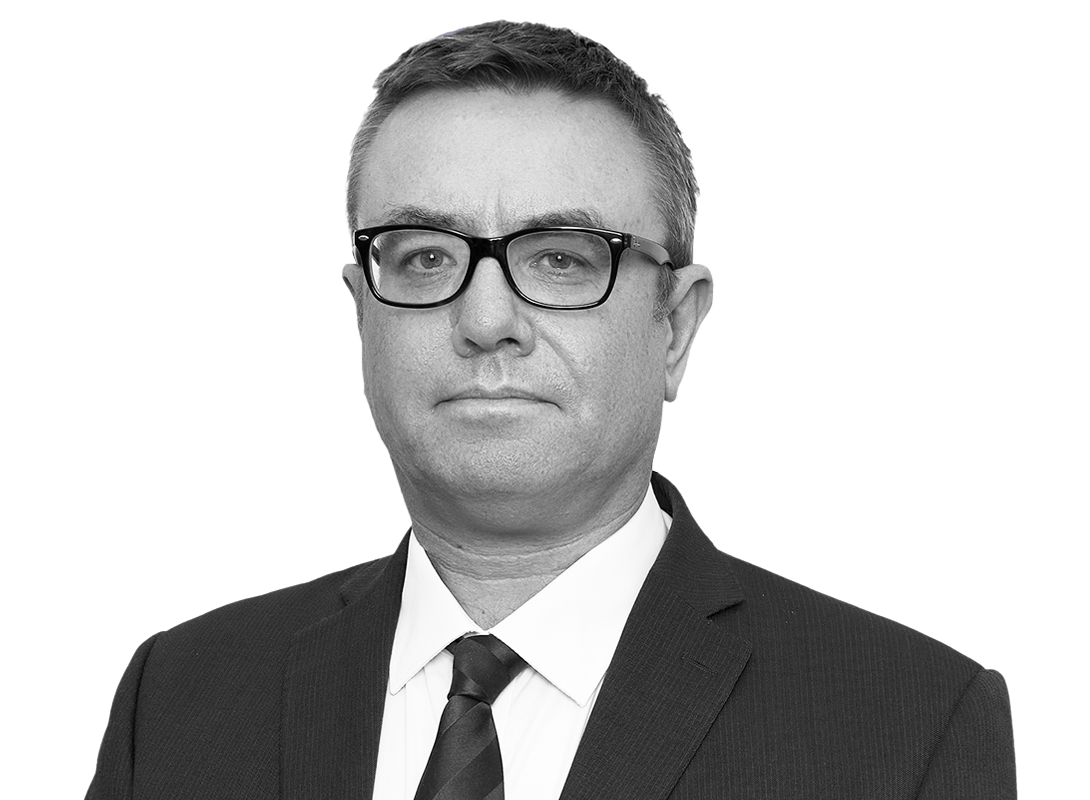