Where the conditions for the SSE are met but the transaction results in a loss, that loss is not allowable for corporation tax purposes and therefore cannot be used to reduce a company's taxable profits.

The SSE actually consists of four separate but similar exemptions. Here we look at the main exemption, which is referred to as "the SSE", and give a brief overview of the three subsidiary exemptions.

Where the SSE applies, it is automatic and does not depend on the company making an election.

The key conditions for the SSE to apply relate to (i) the shareholding held in the company being invested in (the target) by the investing company (the seller), and (ii) the trading status of the target and the target's group.

This guide refers to a 'seller', although the SSE could apply whenever there is a disposal of shares and this does not have to be on an outright sale. For example, a liquidation of a subsidiary company would usually result in a disposal of the shares in that company to which the SSE may apply.

The seller must hold or have held the interests described above throughout a 12 month period beginning not more than six years before the disposal of the relevant shares in target. For example, for a disposal in July 2022 to qualify for SSE it would have been sufficient for the 10% interest to have been held for the 12 months from July 2016 to July 2017. This means that from July 2017 the seller could hold an interest of less than 10% and the SSE may still apply on its disposal, allowing for a stake in a subsidiary to be sold down gradually.

There are situations where factors other than the seller's period of ownership may be relevant, for example the holding period of the seller may be able to be extended where:

Qualifying institutional investors (QIIs) are not required to hold the 10% interest in a target.  Where at least 25% of the ordinary share capital of the seller is owned by one or more QIIs the condition relating to the seller's shareholding is met if:

Conditions relating to the target (the trading condition)

From the start of the latest 12-month period that is used for the purposes of determining whether the shareholding condition applies, the target must be a "qualifying company."

Prior to 1 April 2017, the target company also had to be a qualifying company immediately after the disposal of its shares. This position caused some practical difficulty in that the seller may have been required to rely on a third party buyer's operation of the target company following the disposal. From April 2017 this condition is only relevant where:

Where certain conditions are satisfied, this provides a subsidiary exemption for assets related to shares, for example options.

SSE subsidiary exemption: disposal of shares where SSE conditions have previously been met

The purpose of this subsidiary exemption is to allow the SSE to be available where a target has ceased trading prior to the disposal of its shares. The exemption would apply to any form of disposal but in practice is often claimed in relation to the liquidation of a company.

The key conditions for this subsidiary exemption to apply are:

The key benefit of the QII exemption is that it can apply to exempt a gain where the target is not a trading company, or the holding company of a trading group.

The QII exemption operates to exempt a chargeable gain where immediately before the disposal, 80% or more of the seller's ordinary share capital is owned by a QII.

Application of the exemption may be more complicated if the QII has an indirect shareholding in the seller, for example through intermediate holding companies. 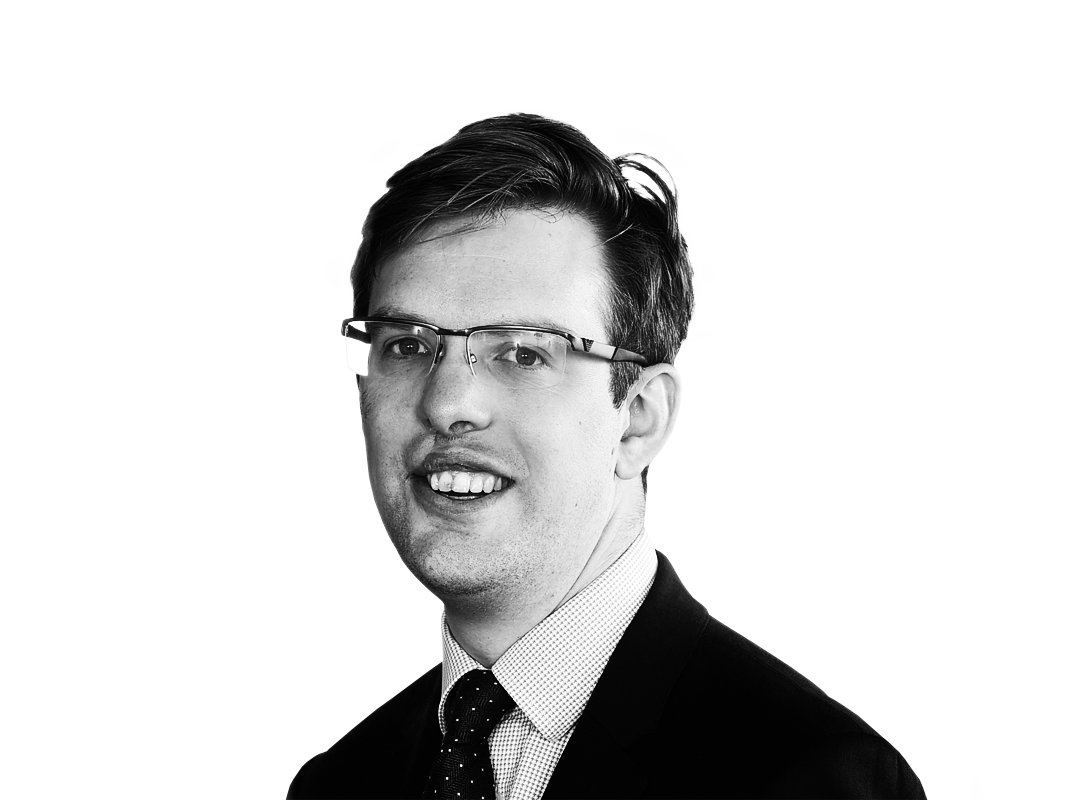