The implementation of the 2022 Building Safety Act (BSA) reached an important milestone on 28 June 2022, when changes to the limitation periods for claims brought under the 1972 Defective Premises Act (DPA) came into force.

The DPA obligates those constructing any dwelling do so in a workmanlike manner using proper materials so that, when completed, the dwelling is fit for habitation.

The reform, one of the most controversial aspects of the BSA, will require businesses in the construction industry to review their positions under the new regime. Here is what they will need to consider.

Changes to the limitation period for claims

The BSA also introduces a new prospective right of action against any person who “takes on work in relation to any part” of a dwelling. This means that claims may now be brought in respect of any refurbishment or remedial works completed on an existing building after 28 June 2022, subject to the new 15-year limitation period.

This represents a widening of the scope for potential liability, often long after the right to bring an action under contract or in negligence has expired. Importantly, for dwellings completed as far back as June 1992, it opens up the possibility of a claim under the DPA that prior to the introduction of the BSA would have been considered time barred.

What is the impact of these changes?

Whilst the amendments to the DPA have been brought in under the umbrella of building safety – by virtue of the context to the BSA – existing case law has established that scope for potential claims under the DPA is broad. Potential claims include not just safety defects, but any defect or collection of defects which, on completion, make a dwelling unfit for habitation - including, for example, defects that cause distress or inconvenience to occupants.

We are expecting to see an increased number of claims arising out of the DPA as a result of these changes, and businesses are advised to take steps now to protect their position, whether in bringing or defending such a claim.

Developers and contractors alike should review their residential portfolios, and contractors may wish to identify any “at risk” developments - in particular those projects where limitation periods under contract have already expired, but exposure to liability under the DPA has now re-appeared.  Developers, investors and building owners may wish to reconsider any claim considered to be time barred. Note that the BSA provides for a one year “initial period” for claims close to limitation in 2022, allowing until June 2023 to commence proceedings.

For claims relating to any such developments, many of which will have been completed between 12 and 30 years ago, a particular challenge for claimants and defendants alike will be proving the condition of the property at completion. Businesses might consider the extent of available evidence in preparation. Documents should be retrieved and retained where possible.

In light of the following two very limited safeguards for defendants, the preparation for such claims takes on increased significance.

Firstly, a claim could be dismissed if it breaches a defendant’s human rights. While such a defence could arguably apply where a right to a fair trial is denied due for lack of project records, the position is yet to be tested in the courts. Where possible, a record of attempts to locate missing documentation should be kept.

Secondly, the changes do not apply to any claim which was previously settled or subject to final determination by a court or arbitrator. Parties often include catch-all “full and final” type drafting in settlement agreements to exclude future claims. However, each agreement would need to be reviewed on its own merits.

Businesses should consider whether they have sufficient warranty and insurance protection to cover the extended limitation period for existing projects. Parties may be exposed where the limitation for liability under the DPA extends beyond existing warranties and insurance policies agreed under contract. Supply chain warranties should also be considered.

When negotiating new contracts, businesses should consider the new limitation periods, identifying and apportioning risk for defect liability under the DPA – and ensure that sufficient guarantee, warranty and insurance protections are in place.

Records should be retained for the duration of the relevant liability period (noting that the liability period may reset on completion of any remedial or refurbishment works). This may involve reconsidering document retention policies.

Co-written by Catherine Burns and Julian Brooksbank of Pinsent Masons. 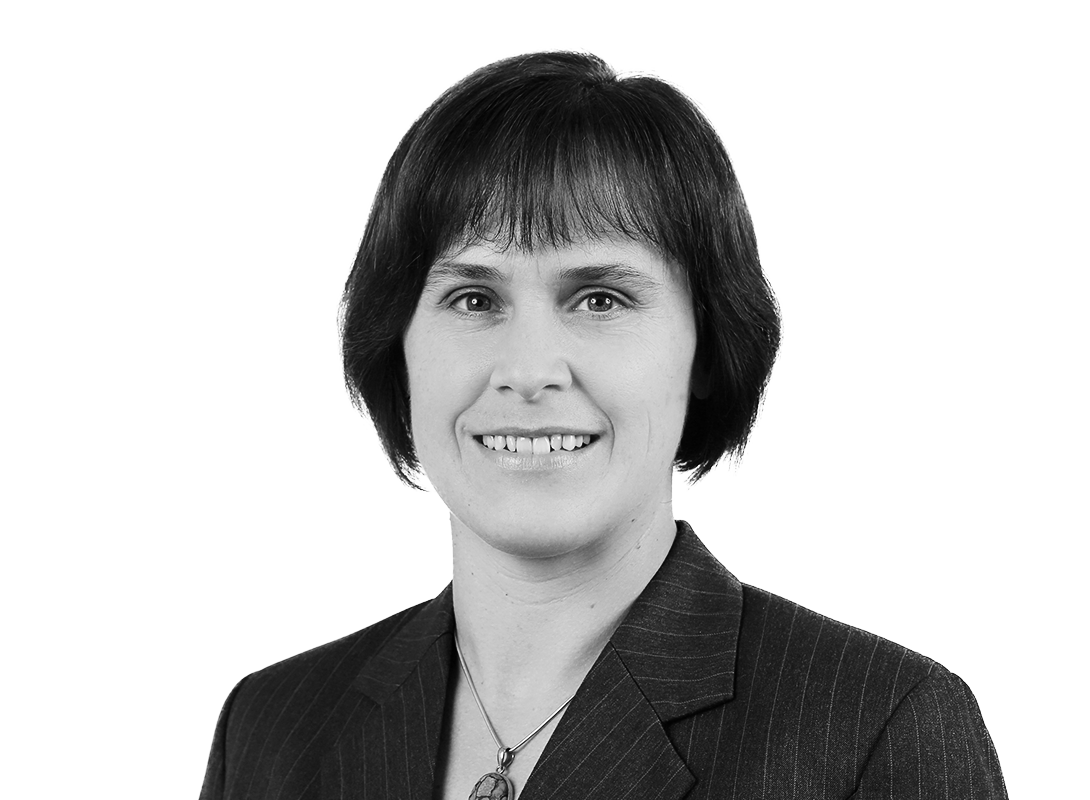