Not everyone who works is an 'employee'.

Often, workers set themselves up in business as consultants or independent contractors so that they have more control over the type of work they do and how they do it.

Employees, by comparison, normally have less control over what they do and how they do it, but they do benefit from certain legal protections that independent contractors do not. For example, only employees can bring a claim of unfair dismissal against their employer. Employees and independent contractors are also treated differently for tax purposes.

It is therefore essential that contractors, and anyone hiring contractors or consultants, understand the distinction so that their legal rights and obligations are clear.

How can you decide if someone is an employee?

Control: is the worker controlled by anyone?

Is the worker told what to do and when and how to do it? Can the worker be disciplined if they don’t do the work properly or turn up late? Of course, if the worker works remotely or from home, or if the worker is particularly skilled or senior, it might be harder to decide whether the worker is actually 'controlled' by anyone else. It may be that a computer programmer is so skilled in their field that in reality the person setting him work cannot really tell them how to do their job. In such a case, the employer’s theoretical right to control the worker, rather than their practical ability to do so, may suffice. So if the employer has ultimate control because, for example, they can discipline the worker, then it is likely that there will be a sufficient level of control indicating that the programmer is an employee.

Mutuality of obligation: does each side owe obligations to the other?

Personal service: does the worker have to do the job or could they ask someone else to do it?

Other factors which can give a clue as to a worker's employment status include if the worker:

Other factors which point towards to the worker being an independent contractor include if the worker:

Are there any documents describing the arrangement which is in place?

If there are any emails, letters or contracts which describe the way the relationship will work, these will be helpful in deciding whether the person is an employee or an independent contractor. However, just because someone is treated as self-employed for tax purposes, or is described as an independent contractor or consultant, does not necessarily mean this is the case – the label given to the relationship by the parties, whilst relevant, will not be decisive. The Supreme Court decision in Uber v Aslam and Others also endorsed a purposive approach of looking beyond the terms of any written agreement to the parties’ ‘true agreement’. Therefore, courts will always look at the true nature of the relationship. If the relationship has changed, perhaps over time, then it is possible that the court or tribunal might find that someone who started work as an independent contractor has become an employee.

Nonetheless, if you want to try to ensure that a contractor or consultant you engage to do a job does not bring an employment claim against you, it will be helpful if the contractual documentation expressly states that they are not your employee. Whilst this won't necessarily mean a court or tribunal will agree with you, it will help your argument.

Contractors can be employees for tax purposes

A worker may be an employee for tax purposes even if they are not for employment law purposes (and vice versa). Some workers are automatically deemed to be employees for tax purposes. However, in most cases, HMRC applies employment status tests. Although HMRC’s approach is very similar to the tests for employment status in employment law, subtleties of approach can produce different results. The most obvious is in relation to mutuality of obligation which HMRC appears to place less weight on.

HMRC has developed guidance on when it considers an employment relationship exists. It has also developed an online tool called the ‘check employment status for tax’ tool (CEST). However, CEST has attracted criticism for being unable to produce status determinations in complex or marginal cases.

Determining whether a worker is an employee for tax purposes became even more important on 6 April 2021. IR35 rules require that employment taxes and National Insurance contributions are paid in respect of a person who provides services through a personal service company (PSC) if that person would have been regarded as an employee of the engaging business if it had engaged directly with the business. Changes to IR35 now make the end-client liable for determining the tax status of contractors who work through PSCs.

Contractors can have ‘worker’ rights

A contractor who is not an employee with employment rights could be a ‘worker’. Worker status is increasingly afforded to individuals providing personal services due to the simplicity of the statutory test. In a landmark decision the Supreme Court in Uber v Aslam and Others decided that two Uber drivers were 'workers' rather than self-employed subcontractors. It described the statutory definition of worker as having three elements:

Additional factors such as control and whether there is an obligation to accept and perform some minimum amount of work may be relevant to the assessment of this statutory definition but they are not stand-alone requirements. 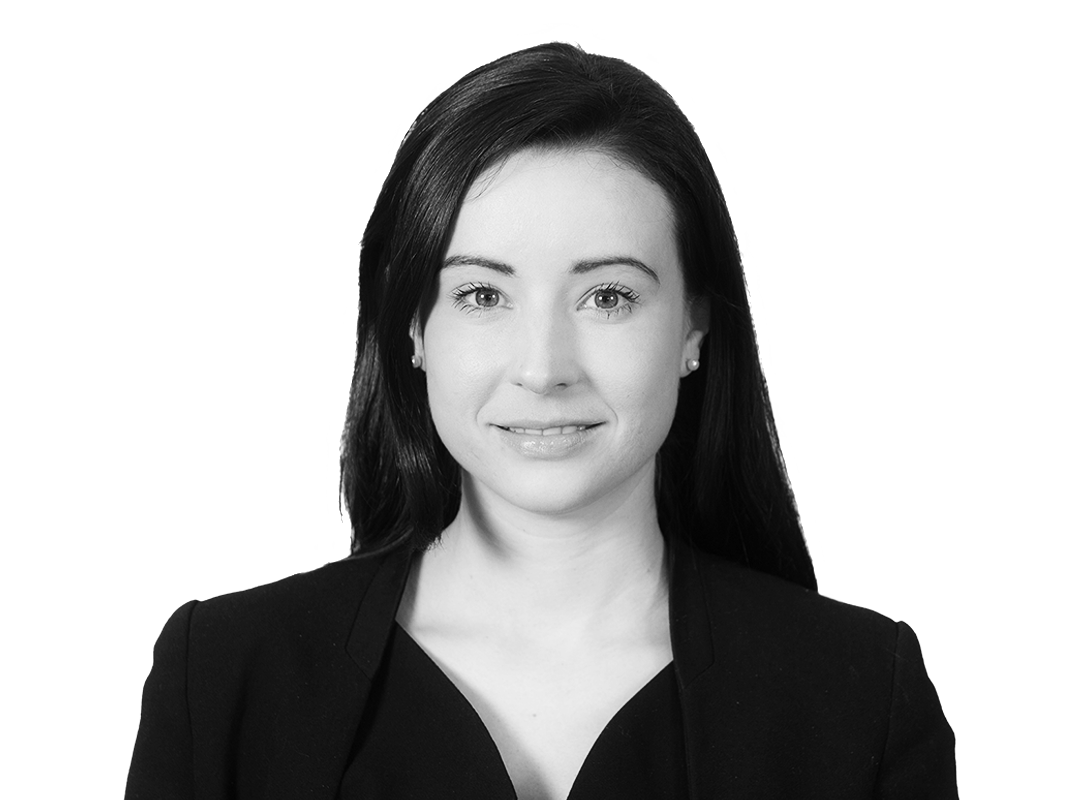 When volunteers and interns may acquire employment rights