Collection of fees in receivables finance agreement must not be "arbitrary, capricious or irrational" says High Court

Share via email
Share via linkedin Share via twitter Share via facebook Share via whatsapp Share via print
LEGAL UPDATE: The High Court has found that a lender must be rational when exercising its contractual discretion to charge collection fees under a receivables finance agreement. The agreement allowed for fees of up to 15%, however, the maximum chargeable for the lender to remain compliant with its duty was found, in this case, to be 4%.

BHL, a Cayman Islands company, agreed to indemnify Leumi ABL Limited in respect of any sums due from Cobra Beer Limited under a receivables finance agreement (RFA). The RFA permitted Leumi to charge "an additional collection fee at up to 15% of amounts collected by Leumi" following a failure by Cobra to repurchase the debts within seven days of a demand from Leumi. Leumi served demand on 26 May 2009, and following the failure by Cobra to repay the money due under the RFA or purchase the debts, began collecting the debts itself and charging a fee of 15%. The collection fee fell under the terms of the indemnity and demand was served upon BHL for payment. BHL challenged the amount of the collection fee and also sought restitution for payments it had already made.

BHL argued that Leumi should not have charged a collection fee of 15% because:

At the hearing the first two arguments were rejected. However, His Honour Judge Waksman QC ruled that in electing to charge the maximum collection fee of 15% Leumi was found to have breached its duty not to exercise that discretion in an "arbitrary, capricious or irrational manner"; Leumi’s duty was to make a rational estimate of its internal costs, bearing in mind the size of the ledger, Leumi’s exposure and the time needed to collect that amount. The judge concluded that “4% is the absolute maximum that Leumi could have charged in order to remain in compliance” with its duty.

Also, prior to challenging the collection fee BHL had made two payments of £400,000 and £550,000 in respect of collection fees. BHL argued that such payments had been made under a mistake of law in that the sums demanded were not properly due from Cobra under the RFA, and therefore, not due under the indemnity agreement. BHL sought restitution. The judge concluded that the sums weren't properly due and that there had "plainly" been a mistake which had caused BHL to make the payment. The judge ruled that BHL was therefore entitled to recover monies paid in excess of those which Leumi could properly charge.

James Cameron is a restructuring expert at Pinsent Masons, the law firm behind Out-Law.com 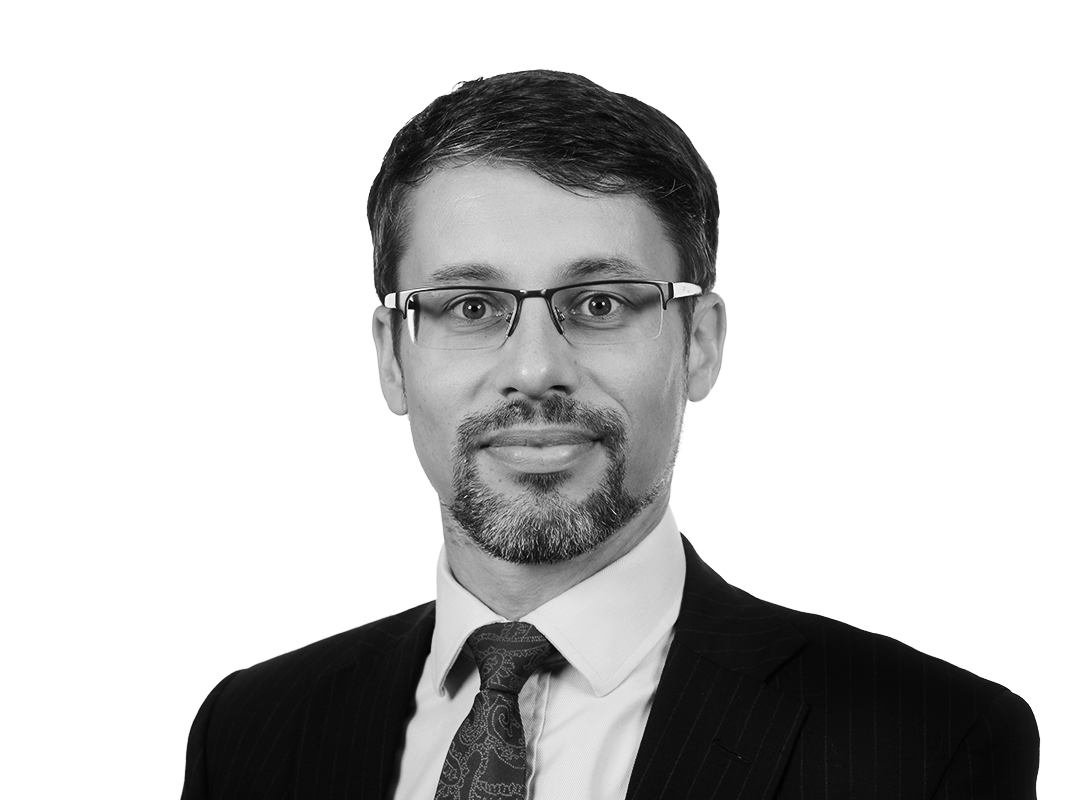