Share via email
Share via linkedin Share via twitter Share via facebook Share via whatsapp Share via print
LEGAL UPDATE: Floating charges created within 12 months of a company's insolvency can only relate to the actual value of goods or services provided at the same time as or after the creation of the charge and not to any previously agreed fixed fee, the Court of Appeal in England has ruled.

In February 2016, Peak entered liquidation and the English High Court recognised the BVI liquidation as foreign main proceedings. The fixed fee immediately became payable to Candey under the terms of the fixed fee arrangement and Candey sought to recover the full amount.

The liquidators claimed that the floating charge was invalid under section 245(2)(a) of the IA. It says that when a floating charge is created within 12 months of a company's insolvency, it is  invalid except to the extent of any money paid or goods or services supplied at the same time as or after the creation of the charge.

The High Court agreed to that approach in July 2017 but left the issues of valuing the services to be decided at a later hearing.

In November 2017, the High Court ruled that the value of the services supplied by Candey to Peak amounted to the whole of the £3.8m fixed fee. The liquidators appealed to the Court of Appeal.

The Court of Appeal ruled that the focal point of s245(6) was the value of the services actually supplied by Candey to Peak after the date of creation of the charge on 21 October 2015. The focal point was not what the parties had contractually agreed would be paid – that was only relevant to ascertain the value of Candey's unsecured claim. The commercial fairness of the terms of the fixed fee arrangement played no part in the dispute.

The Court of Appeal ruled that the floating charge is invalid except for the value of the services actually carried out by Candey after 21 October 2015. The valuation test was an objective one, considering the value of the actual goods and services provided. Lord Justice Henderson said that the concept of provision of services in return for a fixed fee had to be disregarded because such a concept is incompatible with the valuation exercise under s245(6). It is forward-looking – setting a fee in advance – whereas the valuation required under s245(6) is retrospective in that it requires an assessment of the work that has actually been done.

The underlying debt of the full fixed fee was unaffected. What was in dispute was only the portion of the fee which is secured by the floating charge. Candey was still able to prove in the liquidation for the remaining amount of the fixed fee, albeit as an unsecured debt.

Ross Cooper is a restructuring expert at Pinsent Masons, the law firm behind Out-Law.com 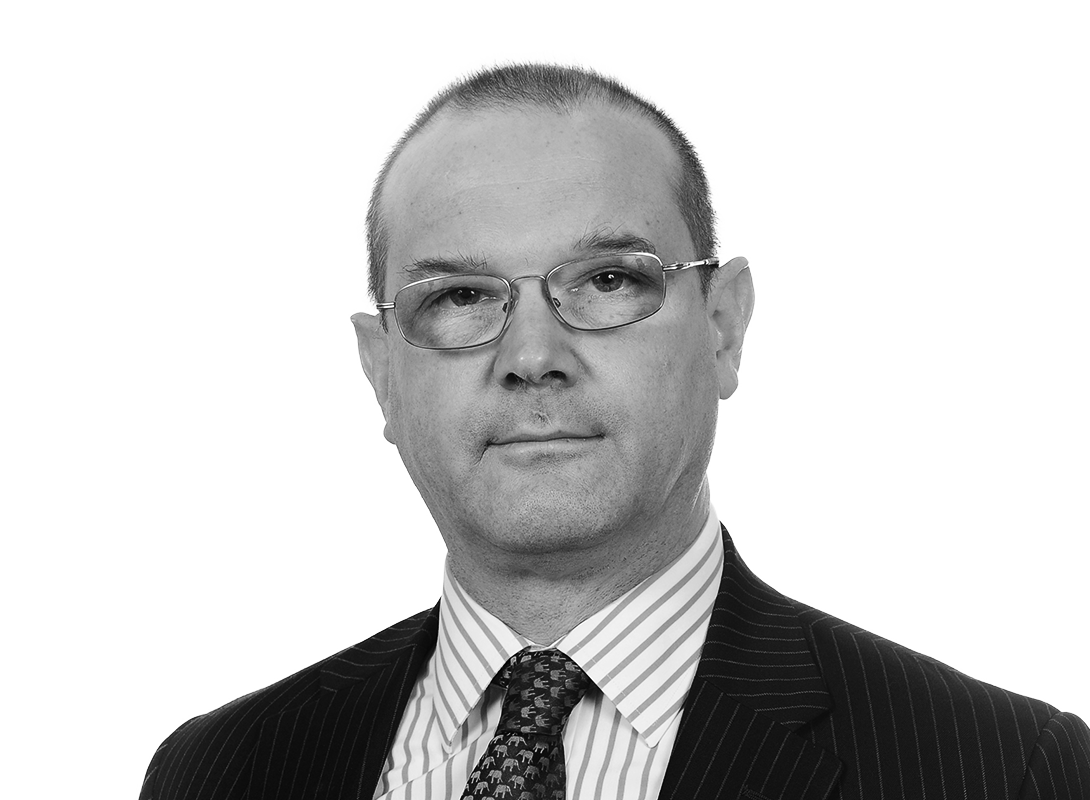