Carna Meats (UK) Limited went into liquidation in 2015 owing over £800,000. The company's liquidator was hampered in his investigations by a lack of any books or records and he contacted the company's former bookkeeper George Wallace, who lived in Ireland, to ask for information about their whereabouts.

Wallace did not deny that he had access to the company's books and records but did not make them available, seeking instead to use the liquidator's request as leverage for the payment of his outstanding fees. The liquidator therefore applied for an order under section 236(3) of the IA86 that Mr Wallace deliver up all books and records of the company in his control or possession.

The court found that the order would have force if Wallace lived in England and Wales. It then considered whether section 236 empowered the court to make an order against a person outside of the jurisdiction. The court had to consider differing views on this question expressed in a number of cases.

It found that the power to require the production of documents and information under s236(3) is a standalone power, separate to the power under s236(2) to summons parties to appear before the court to be examined.

Even if the power to issue a summons under s236(2) is confined to the jurisdiction as suggested by earlier cases, the court found that the power to require the production of documents under s236(3) was different. It is less invasive and, in the modern world of cross-border business practices, it is natural to construe that power as extending outside of the jurisdiction. The court therefore found that s236(3) could have extra-territorial effect.

The court found that Wallace had sufficient connection with the jurisdiction and the court therefore made the order against Wallace. As the liquidation fell within the EC Regulation on Insolvency Proceedings 2000, the judgment would be recognised in Ireland without any formality.

The judge said: "it seems to me that a person who takes on the role of bookkeeper to an English company...cannot complain that an order requiring him to make [the] books and records available on a winding-up involves any excess of jurisdiction by the English Court".

This decision follows the High Court case of Official Receiver v Norriss [2015] EWHC 2697 (Ch), confirming that s236(3) can have extra-territorial effect. In doing so, both cases distinguished another High Court case in which s236 was found not to extend to people outside the jurisdiction (Re MF Global UK Limited [2015] EWHC 2319 (Ch)).  Given the differing views expressed in the High Court cases, this remains an issue which needs to be heard by the Court of Appeal for it to be considered truly resolved.

However, in the meantime, Norriss and Wallace provide helpful guidance to officeholders that s236 can be used obtain documents and information from persons outside of the jurisdiction, but not to summon such persons for examination in front of the English courts. 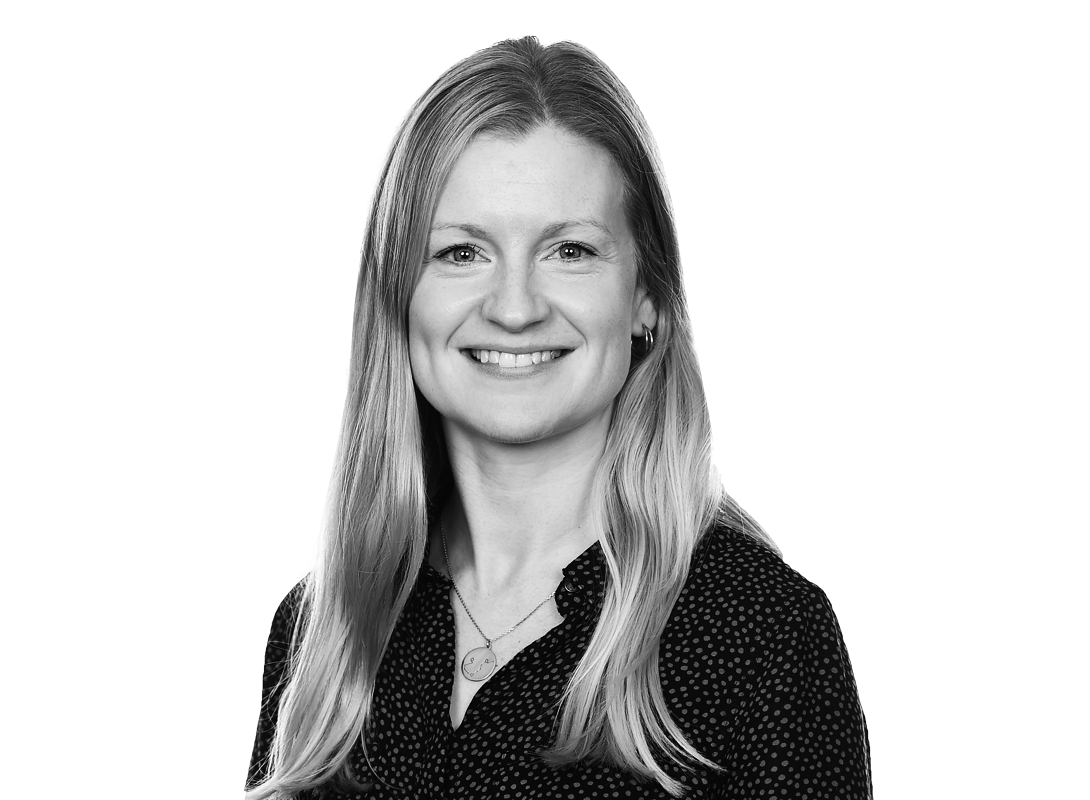