A recent High Court decision on the legal status of a UK statutory restructuring plan may impact on the way in which these proceedings are viewed by European courts post-Brexit.

The court held that restructuring plans, introduced by the 2020 Corporate Insolvency and Governance Act (CIGA), are 'insolvency proceedings' for the purposes of the Lugano Convention. As the plan fell within the bankruptcy exception in the Convention, the UK court had jurisdiction despite an exclusive jurisdiction clause in favour of the Swiss courts.

The High Court's decision departs from previous case law on schemes of arrangement, where the view has generally been that they are not insolvency proceedings. However, the main difference between the two procedures in terms of eligibility is that a company must be in financial difficulties to propose a restructuring plan.

Unless this decision is superseded or overturned, it may make the recognition of restructuring plans in Europe post-Brexit more difficult. If the UK is successful in re-acceding to the Lugano Convention, future UK restructuring plans will not be able to rely on it for recognition in the same way as schemes of arrangement have traditionally done, meaning that recognition is likely to be a matter for the relevant foreign court.

Given the importance of recognition in ensuring that a restructuring is binding on all creditors, distressed companies should carefully consider such matters when looking to adopt an appropriate restructuring tool.

The company, gategroup Guarantee Limited ('the company'), is an SPV incorporated on 8 December 2020 and a wholly owned subsidiary of its Swiss parent company, gategroup Holding AG ('the parent'). The group, made up of the parent and over 200 subsidiaries ('the group'), is the world's largest provider of airline catering services. Its business suffered hugely as a result of the decline in air travel caused by the Covid-19 pandemic.

The company proposed a restructuring plan as part of a wider restructuring to address the problems created by the pandemic. The plan sought to amend the terms of its English law governed senior debt and Swiss law governed bond liabilities; and to extend the maturity date of each by five years.

Proposing the restructuring plan would have been an event of default under the bonds, causing cross-defaults to occur, had it been done by the issuer of the bonds. To avoid this potentially fatal default, the company entered into a deed of indemnity and contribution, under which it assumed the liabilities of the creditors under the senior debt and the bonds. It also entered into a contribution payment agreement through which the creditors would fund the company to make payments under the deed of indemnity and contribution, as the company was only recently incorporated and had no assets of its own.

The effect of this structure is to create an arrangement where all claims sit with a single entity, which can then seek compromise on the claims. This structure has been used in a number of schemes of arrangement and was endorsed again in this case, notwithstanding what the court described as the "artificiality" of the structure.

The court held that restructuring plans do fall within this exception.

The court considered that, on its face, the phrase "judicial arrangements, compositions and analogous proceedings" was broad enough to cover a Part 26A restructuring plan. Nevertheless, it sought to construe the wording whilst having regard to the relevant pre-legislative materials.

The bankruptcy exclusion in the Lugano Convention is identical to that in the 1968 Brussels Convention and in the Recast Brussels Regulation. The court relied on this along with the 'dovetailing' principle, which provides that there should be no gap or overlap between the Recast Brussels Regulation and the EU Regulation on Insolvency Proceedings ('the insolvency regulation'). The court found that restructuring plans satisfied the elements of insolvency proceedings as defined by the insolvency regulation: collective proceedings; which are based on laws relating to insolvency and which have rescue, adjustment of debt, reorganisation or liquidation as their purpose; and which are supervised by the court.

Interested stakeholders will now vote on the company's restructuring plan before a sanction hearing before the court. Whilst the company sought to convene one single meeting of creditors to vote on the restructuring plan, the court directed that there should be separate meetings for the senior lenders and the bondholders as their rights under the plan were materially different.

Written by Kevin Mulligan, a restructuring expert at Pinsent Masons. 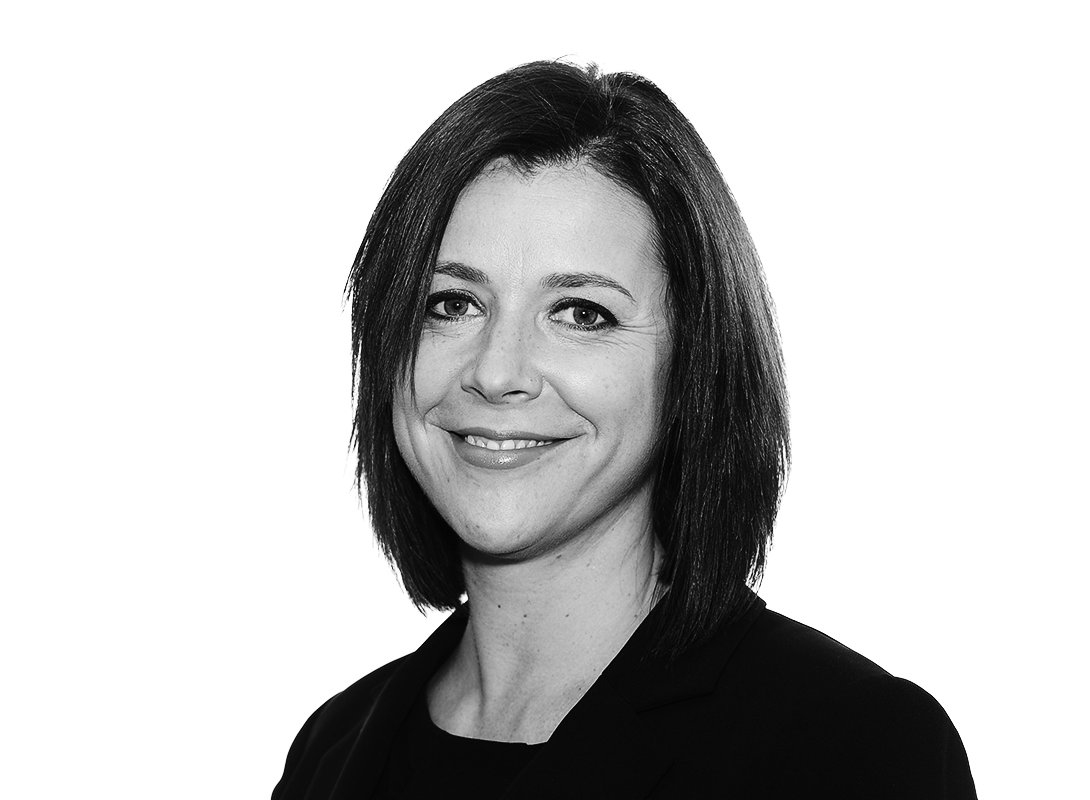