The landlords had not succeeded in the majority of their case against Regis, but were awarded some of their costs against the company up to the date it fell into administration. As the claims for relief against the nominees had failed to succeed, the landlords were ordered to pay a substantial proportion of the costs of the nominee respondents.

The Regis case had been running for over two years, unusually for a CVA challenge, and had gone to trial notwithstanding the active respondents questioning the utility of the application.

The judgment was unusual as one discrete issue was decided in favour of the applicants, resulting in an order revoking the CVA, although the majority of the vast range of issues pleaded were decided in favour of the respondents. No relief was awarded against the nominee/supervisor respondents. However, the landlord applicants had still claimed that the nominees pay the costs of the application, because it had succeeded on one limited ground against the company.

The court was clear that the application had failed against the nominees and that it would not be appropriate to order any payment of the landlords’ costs.

In considering the liability of the nominees to meet any of the landlords’ costs by way of a personal costs award, the court was clear that the application had failed against the nominees and that it would not be appropriate to order any payment of the landlords’ costs. Although there had been a finding of breach of duty in one limited respect the majority of issues where breach of duty had been alleged were unsuccessful; and the breach found was on a limited factual point only and was not sufficiently substantial to merit a costs award. Rather, the substantial majority of costs were awarded in favour of the nominees, reflecting their successful defence of the relief claimed.

The landlords also claimed that the underlying judgment had set useful precedent on certain issues, such as the 75% discount on voting and whether a profit share fund had been adequate. The court disagreed that any precedent had been set. The decision was on a discrete factual point and the landlords had failed to establish that the 75% voting discount was materially irregular. Even if the court had made those findings, that would not have justified the nominees shouldering the costs burden of the landlords’ desire to create a precedent.

The judgment recognises the importance of careful consideration of an application for personal costs against a nominee or supervisor and recognises the bar which is required to be met to obtain such an order. It will therefore be welcome news for restructuring professionals and those proposing CVAs. 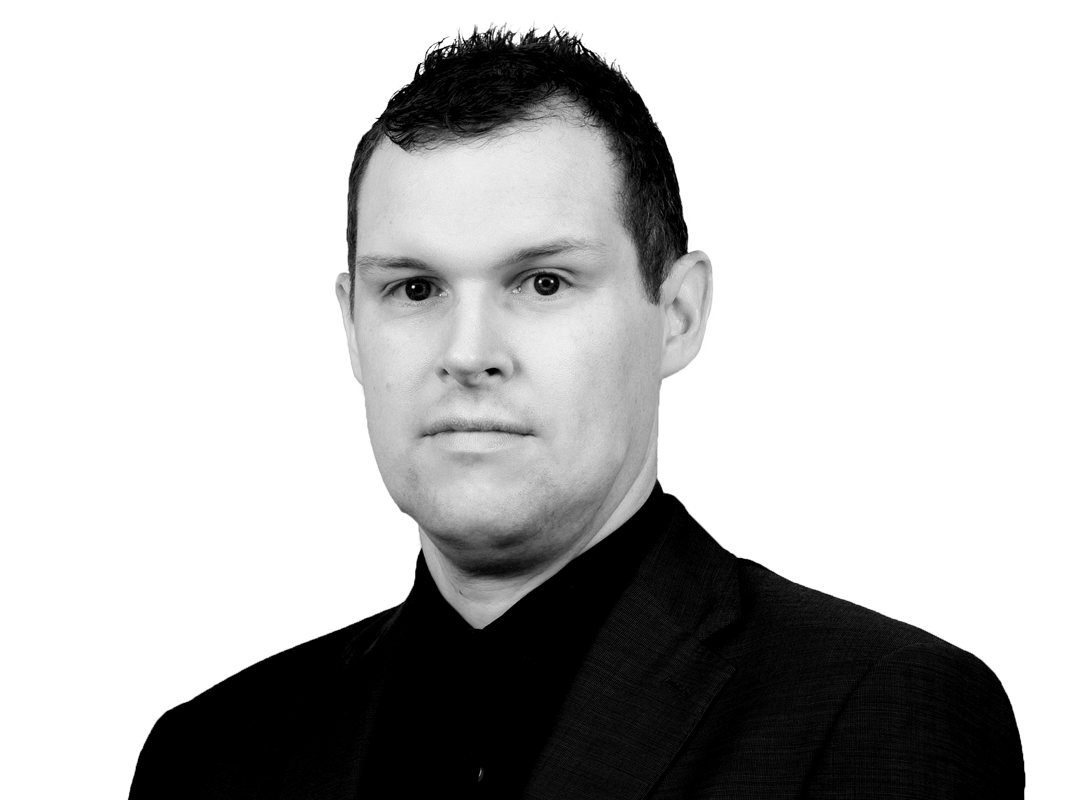