Andrew Mitchell of Pinsent Masons, the law firm behind Out-Law.com, said there have been a number of recent cases where athletes have raised a legal challenge against doping violations they have been charged with, or associated bans from competition.

In some cases the athletes have been successful, he said, with the issue as ever being a hot topic within sport.

Mitchell was commenting after the Court of Arbitration for Sport (CAS) dismissed an appeal from a number of Russian athletes against a decision by the International Olympic Committee (IOC) to prevent them from competing in the 2018 Winter Olympics, which officially get under way in Pyeongchang, South Korea, on Friday.

Hours prior to the Games' opening ceremony, CAS found that the Russian athletes had failed to show that the way in which the IOC had considered their cases was "discriminatory, arbitrary or unfair". There was "no evidence" that the IOC had "improperly exercised their discretion".

Participation in the Winter Olympics is determined on an invite-only basis by the IOC. The governing body has refused to extend an invite to the group of Russian athletes because it is not convinced that the athletes who raised the legal challenge are "clean" from performance-enhancing drugs.

The IOC had established specialist panels to assess individual Russian athletes' eligibility for an invite following earlier revelations of a state-sponsored doping programme in Russia.

The Russian athletes' case for participation in the Pyeongchang Games appeared to have been strengthened earlier in the week following an earlier verdict by CAS. At that time, CAS had ruled that there was not enough evidence to prove anti-doping violations individually against 28 previously banned athletes, despite suspicion they had participated in the state-sponsored programme. CAS thus overturned their life bans from the Olympic Games and reinstated their results from the last games in Sochi. It was a ruling widely criticised by athletes from other nations.

However, the IOC – which operates independently from CAS – refused to soften its stance and issued a statement which said that the first CAS ruling "had not lifted the suspicion of doping" on each of the athletes, and reiterated its right to refrain from extending an invitation to those athletes to participate in the Winter Olympics. That prompted the appeal back to CAS from the athletes which has now been dismissed.

Mitchell said: "In this case, CAS first determined that there was not enough evidence that the individual athletes concerned had participated in the widespread doping scandal in Russia that was previously uncovered. The IOC, however, has its own eligibility criteria for assessing whether athletes are 'clean' and merit an invitation to the Winter Olympics, and so was upheld its position. It was potentially a significant clash between different governing institutions, but CAS was satisfied that the process put in place by the IOC was legitimate and had been followed properly in the case of the athletes that raised the legal challenge. It is interesting, however, that it is the IOC, rather than any specialist anti-doping body, that has effectively imposed a ban,"

Despite the Russian athletes' bid to compete eventually being defeated, Mitchell said there is broader evidence that anti-doping regulations are under attack more than they have ever been.

"Although the IOC has won this legal battle, the original CAS verdict means that in each case going forward it will need to demonstrate that individual decisions to prevent athletes competing at the Olympics are justified – they are unable to rely simply on broad evidence, however compelling, of state-sponsored doping. You have to be able to prove a violation by the specific athlete involved," Mitchell said. "There are inevitable administrative and cost burdens associated with that as well as implications for the anti-doping agencies too. It's a significant ruling, and one which will worry clean athletes."

"At UK-level, we have also seen growing willingness among athletes charged with doping offences, and/or subject to doping bans, to raise a legal challenge against those verdicts," Mitchell said. "This means that there is pressure on anti-doping bodies to ensure that they follow the correct procedures and do not expose decisions they have made to being reversed."

"There are two examples in particular that highlight that the anti-doping regime is coming under increased scrutiny – the cases of rugby league player Ryan Bailey and boxer Tyson Fury," Mitchell said.

In the Bailey case, the former England player successfully overturned a provisional playing ban he had been issued with for refusing to take a drugs test. The anti-doping body, in his case, was found to have acted in breach of international standards for drugs testing by, among other things, handling bottled water for Bailey to drink prior to asking him to produce a urine sample. Bailey raised a number of objections, including concern that the water was contaminated, and refused to take the test after claiming that he had not heard the seal on the water bottle 'crack' when he opened it.

"UK Anti-Doping (UKAD) sought to ban Bailey from competition for a number of years because of his refusal to provide a urine sample to drugs testers in Canada during his time with the Toronto Wolfpack club." Mitchell said. "However, an appeals panel upheld Bailey's challenge against that ban after describing the nature of his anti-doping violation as 'truly exceptional'. .Bailey submitted a clean test shortly afterwards and the decision of the appeals panel is correct, but it represents a major landmark – the first case in the UK where an athlete has not been banned for refusing to take a drugs test."

In the Tyson Fury case, both he and his cousin Hughie were charged after the banned substance nandrolone was found in samples they had provided during drugs tests after separate fights in February 2015. The cousins later claimed that the higher-than-normal levels of testosterone found was due to something they had eaten. Charges were only notified to both Tyson and Hughie Fury in June 2016.

UKAD also alleged a violation by Tyson Fury due to a failure to give a sample in September 2016, just as the legal row was beginning to ignite.

In December 2017, the parties agreed a settlement of the case which upheld the February 2015 violation but withdrew the charge relating to Tyson Fury in respect of failure to give a sample. Two year bans were imposed, rather than the four years that nandrolone usually carries, but even then these were backdated to December 2015 with only one fight result per boxer – the ones in February 2015 which the tests related to – being disqualified.

Mitchell said: " The settlement can definitely be viewed as a defeat for UKAD. Not only did they only impose a shortened ban on both Furys, but these were also backdated meaning barely any results were disqualified and both are free to resume their boxing careers. Perhaps most notably, Tyson Fury's memorable heavyweight championship victory over Wladimir Klitschko in November 2015 – just nine months after the alleged violation – is not expunged from the record books."

While athletes are generally becoming more willing to challenge doping findings against them in arbitration or before the courts, there remain major cost barriers to future cases on both sides, Mitchell said.

"UKAD revealed earlier this month that it spent nearly £600,000 in bringing its case against the Furys – around 7% of its annual budget," Mitchell said. "Because it is largely publically funded, it will inevitably come under greater scrutiny when seeking to prosecute more complex doping violations such as the Fury case. Costs considerations may well become much more important should there continue to be a rise in the number of athletes willing to challenge their findings."

"However, the figures also point to the significant costs that the athletes may themselves incur in defending themselves against doping charges and raising appeals against bans. The costs may dissuade some athletes – particularly those from less affluent or semi-professional sports – from raising a challenge, although we can expect a rise in these types of cases where more high-profile athletes are involved," he said. 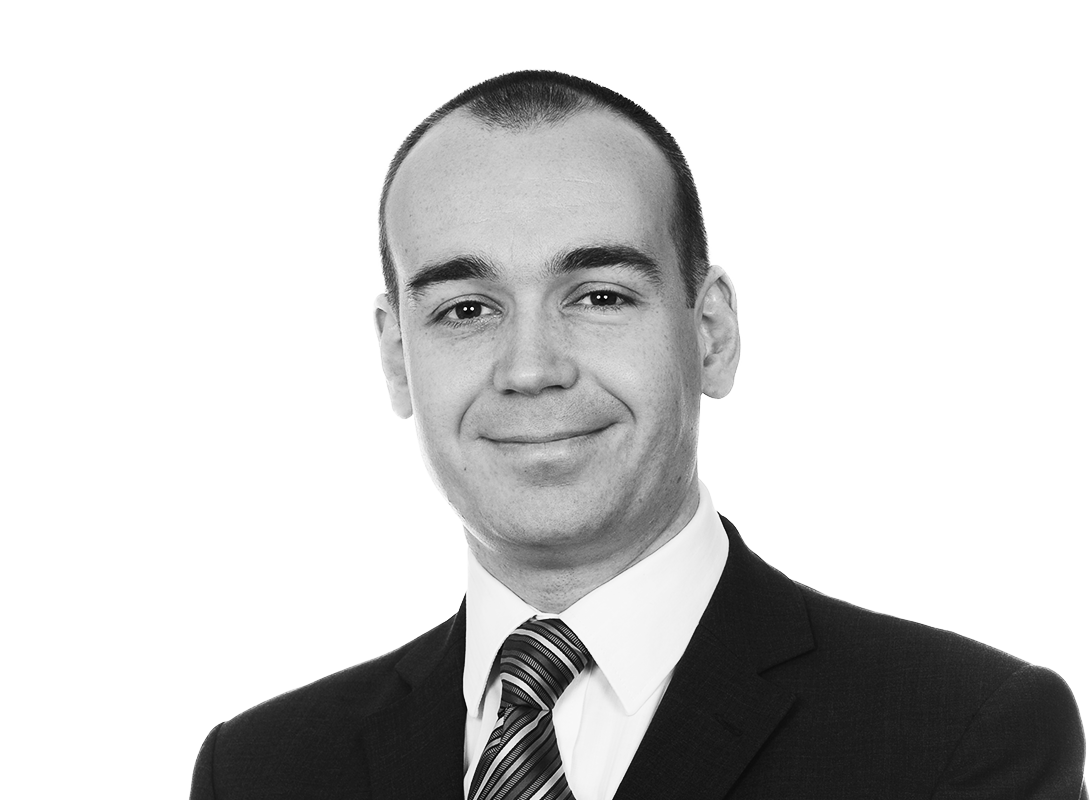