The UK chancellor has backed reforms to the Solvency II regime that could “unlock tens of billions of pounds” for investment across the economy.

Solvency II is an EU directive, retained in UK law, that regulates the insurance industry and outlines the amount of capital that insurance firms must hold to reduce the risk of their financial collapse. Both the UK and the EU are currently working separately to update the framework.

Delivering his autumn statement (70 pages / 5.94MB PDF) on Thursday, Jeremy Hunt told MPs that the government will ensure industries which have the most potential for growth – such as digital, green technology and life sciences – would be “supported through measures to reduce unnecessary regulation” and boost innovation and growth. He said Solvency II reforms would “unlock tens of billions of pounds” for investment from UK insurers “in long-term productive assets”.

According to the reforms outlined in a newly-published consultation response (25 pages / 250KB PDF), the Treasury plans to cut the difference between an insurer’s best estimate of its liabilities and the market value of its liabilities, known as the risk margin, for long-term life insurers by 65%. It said such a large reduction is possible because the current methodology used can overstate the market value of a firm’s liabilities, particularly in low interest rate environments.

Ministers hope that, by reducing the capital requirement thresholds and allowing greater flexibility in where insurers can invest their assets, the reforms will result in a “material release of possibly as much as 10% or even 15% of the capital currently held by life insurers” and “unlock tens of billions of pounds for long term productive investments, including infrastructure.”

Madhu Jain of Pinsent Masons said, though, that the industry response to the consultation suggested that the change “would not materially reduce policyholder protection – particularly as the existing solvency capital requirements will remain in place – although initial capital release is expected to be muted due to transitional measures and recent interest rate rises.”

Robert Tellwright, also of Pinsent Masons, said: “This development will also be of interest to final salary pension schemes which are increasingly looking to transfer risk associated with their liabilities to life insurers by purchasing bulk annuity policies. Scheme trustees thinking about such a transaction should consider, with their advisers, what impact these reforms are likely to have on insurers’ financial strength, capital position, and pricing.”

Another Solvency II reform set out by the Treasury is designed to encourage further reliance on the matching adjustment, where long term insurers hold long-term assets which match the cash flows of similarly long-term insurance liabilities. Ministers said the close matching that underlies the matching adjustment reduces the risk that insurers may need to sell assets to meet claims by policyholders as they fall due.

The Treasury plans to expand the scope of assets available for the matching adjustment to include economic infrastructure like clean energy, transport, digital, water and waste. Ministers have made clear they want to see investment from the UK insurance industry to support the transition to net zero, either by allocation of capital to support the development of new green technologies or to support adoption of green solutions.

Tellwright said: “On the face of it, the reduction to the risk margin and widening of asset eligibility for the matching adjustment represent a loosening of the rules which, all else being equal, should be good news for insurers and insurer pricing, but less positive in terms of policyholder protection.”

“However, the government is confident that the package of reforms strikes an appropriate balance between its various objectives – and has stated that it will support the Prudential Regulatory Authority ‘to hold insurers to account in maintaining safety and soundness and policyholder protection’, including regular stress testing exercises to test insurers’ resilience to certain scenarios,” he added. 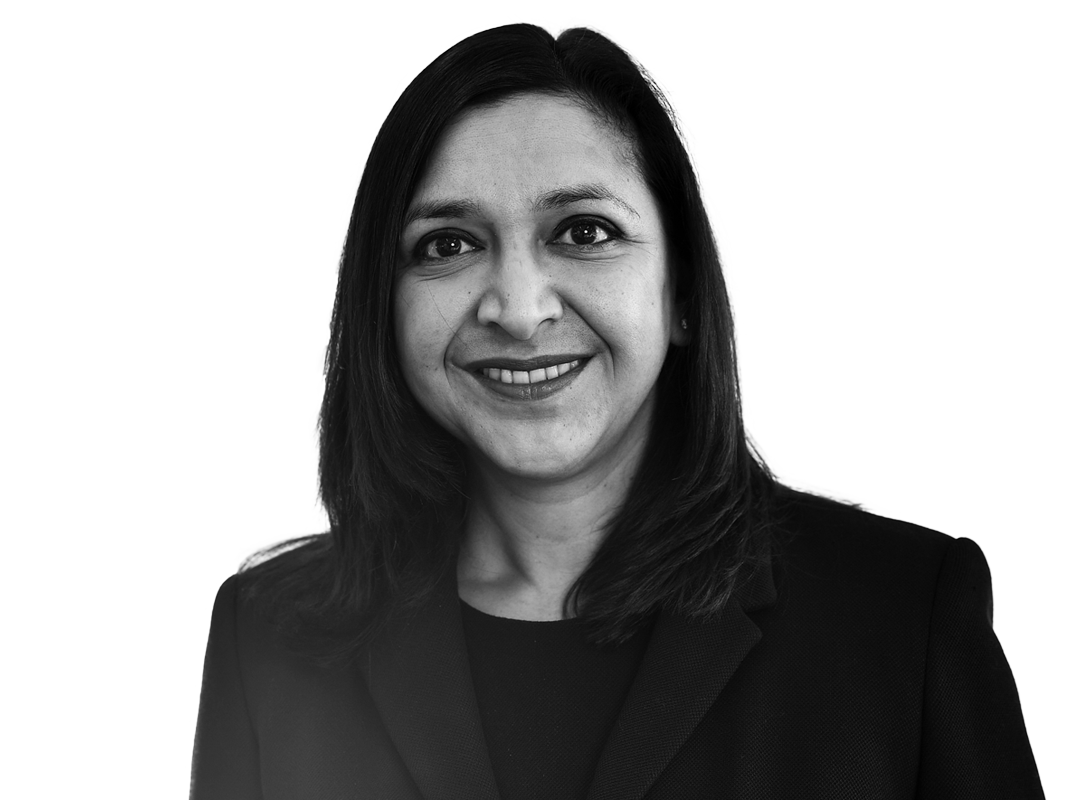