Germany’s Federal Court of Justice (BGH) has ruled that a claim about insurance premium payments dating back to 2008 is time-barred because the limitation period started when the payments were made.

The judgement (file no. IV ZR 113/20) was handed down in the case of a policyholder who claimed back the increases in his private health insurance (PHI) premiums that he had paid since 2008 due to premium adjustments. The policyholder filed a lawsuit in 2018 because he believed that the increase in premiums was invalid as the reasons for it were not sufficiently explained by the insurance company. But the BGH ruled that claims for repayment of the increase amounts which were paid until 31 December 2014 are time-barred.

Johanna Weißbach, expert in insurance services litigation at Pinsent Masons, said that the ruling of the BGH creates legal clarity in favour of the insurance companies: "In June this year, the Court of Justice of the European Union ruled that the statute of limitation did not apply in several French cases concerning foreign currency loans. Following this judgment, there was uncertainty in the financial services sector as to whether and under which conditions repayment claims, for example after ineffective premium adjustments, are time-barred and when the limitation period starts."

In case decided by the BGH, the private health insurer had increased the policyholder's premiums in 2008, 2009, 2013 and 2016. However, the policyholder was of the opinion that the premium increases had not been sufficiently justified in the corresponding information letters of the insurance company and were therefore ineffective: Section 203 paragraph 5 of the German Insurance Contract Act (VVG) regulates that premium adjustments are only effective if the insurance company sufficiently explains the reasons for the increase to the policyholder.

But the policyholder did not file his lawsuit until 2018, about 10 years after the first premium increase. Nevertheless, he claimed back the increase amounts paid from 1 July 2008 to 31 December 2017. The District Court of Cologne ruled in his favour, as it assumed that the limitation period had not begun to run in 2008. The insurance company appealed against the judgement, and the Cologne Court of Appeal partially amended it and ordered the insurance company to repay to the policyholder only the increase amounts paid between 1 January 2015 and 31 December 2017. It declared all claims prior to this period to be time-barred.

Both the policyholder and the insurance company appealed against this ruling. The BGH agreed with the ruling of the Court of Appeal with regard to the limitation period. It based its decision on the fact that in the underlying case, the claimant already had knowledge of the circumstances giving rise to the claim on receipt of the respective notice of amendment. It had been reasonable for the claimant to file an action based on this knowledge at that time. The prerequisites for the commencement of the limitation period were met, according to the BGH. As a rule, it is not necessary for the creditor of a claim to draw the correct legal conclusions from the facts known to them to bring an action, the court said.

"According to the BGH, the policyholder could and should have realised earlier that he might have a claim for repayment of the increase amounts. However, as he did not bring its claim within the three-year limitation period, a large part of his claim is now time-barred," said Anna Schwingenheuer, litigation expert at Pinsent Masons. "The three-year standard limitation period generally starts at the end of the year in which the claim arose and the creditor became aware of the circumstances giving rise to the claim and the person of the debtor, or should have become aware without gross negligence."

According to the BGH, the creditor's ignorance of the law can only postpone the start of the limitation period in exceptional cases if the legal situation is uncertain and doubtful and even a legally competent third party is not able to reliably assess it. But the court said that this did not apply to the case at hand.

In addition, the BGH announced that it would refer the proceedings back to the Court of Appeal "so it can examine the substantive legality of the premium adjustments from the years 2008, 2009 and 2013 with regard to the increase amounts paid in time not barred by the statute of limitations." Thus, it is still open whether the premium increases are actually invalid and whether the policyholder can expect a repayment of the increase amounts for the years 2015, 2016 and 2017 at all.

"For insurers, the BGH's ruling brings more legal certainty on the subject of limitation. It can be assumed that even outside the specific scope of application of the ruling, it will be more difficult to enforce claims for repayment," Schwingenheuer concludes. 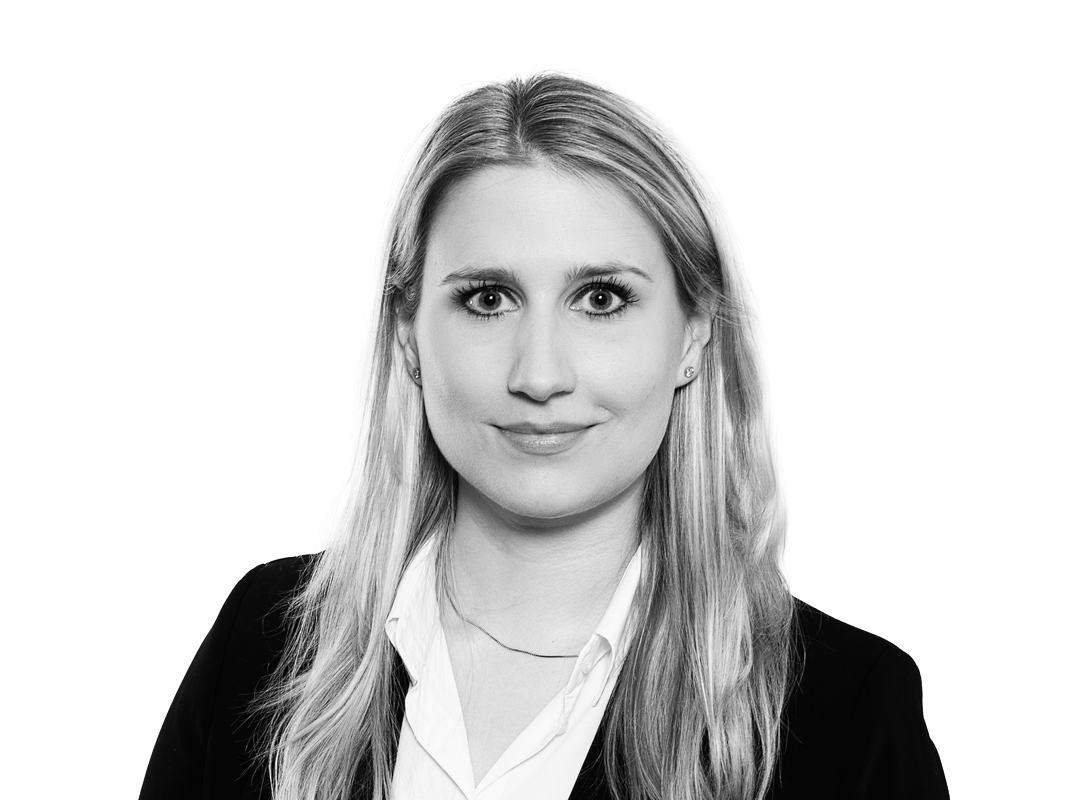