Brexit uncertainty is continuing to have an impact on the levels of activity in the UK outsourcing market, according to recently published research.

Arvato's latest outsourcing index revealed that business process and IT outsourcing contracts worth £1.64 billion were signed during the first six months of 2019. This compares to £2.89bn spent in the same period last year.

Despite the overall slowdown in the market, there was a 34% increase in the value of outsourcing contracts signed in the second quarter of 2019 compared to the first three months of this year, Arvato said. Underpinning this rise was an increase in central government spending on outsourcing, it said.

During Q2, spending by public sector bodies accounted for £489 million of the total £938m value of contracts signed in the UK's outsourcing market. Arvato said that central government departments accounted for £470m worth of deals. Almost all (98%) of those contracts signed over the period concerned deals for business processes, such as in areas such as customer services and HR, Arvato said.

The value of IT outsourcing agreements signed across all sectors in the UK market during Q2 was £389m, it said. 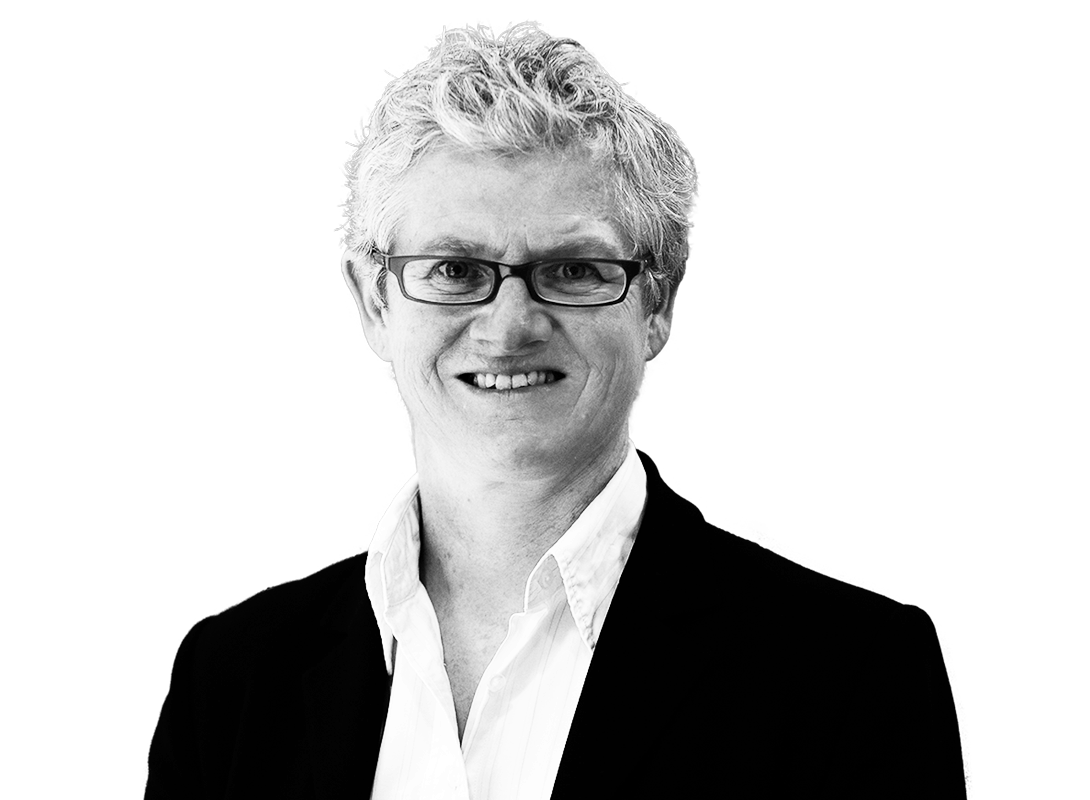