The German government will lower the value-added tax (VAT) for the catering trade to help businesses through the coronavirus crisis. The lower VAT will come into force in July and is limited to food sales.

The federal government will lower the VAT for food in Germany from 19% to 7%. The new VAT will come into force in July and continue for a year.

"This is an unbureaucratic help for catering businesses, no special applications need to be filed in order to profit from it," said Werner Geißelmeier, tax law expert at Pinsent Masons, the law firm behind Out-Law. "Of course this will only work out if operators do not pass the allowance on to their customers as a discount in order to attract more of them."

He said that mostly larger restaurants will profit from this kind of help: "Unlike the bridging aid, this support requires the business to generate income, which will be low due to the limited capacities, at least initially."

In mid March, all restaurants in Germany had been ordered to close their businesses to prevent the spread of coronavirus and only the sale of take-away meals was allowed. For take-away food, there is generally a lower VAT rate in Germany.

According to the German Hotel and Restaurant Association (Dehoga), the business impact for the catering trade in Germany has been huge: Unemployment in the catering industry in April increased by up to 208% compared to April 2019. Also, in March and April a million catering employees have been sent into short-time-work. Dehoga criticised the fact that businesses had to wait for the refunding of short-time-work allowances for several weeks. This meant high running costs and no income for catering operators, not only where salaries are concerned but also when it comes to the payment of rents.

"The financial difficulties in the gastronomy sector also impact real estate owners," said Katharina von Hermanni, a real estate expert at Pinsent Masons. The operators of restaurants, cafés and bars are finding it increasingly difficult to pay the rent due, she said.

"With lowering the VAT, the government tries to help the catering industry, which has suffered enormously under the lockdown and is threatened in its existence," she said. "Sadly, the new VAT will come into force late, on July 1, and only apply for food. Especially small restaurants earn most of their income with drinks."

Restaurants and other restraint businesses have already re-opened in some federal states of Germany, but only under heavy restrictions. In other federal states, they are to re-open within the next few weeks. 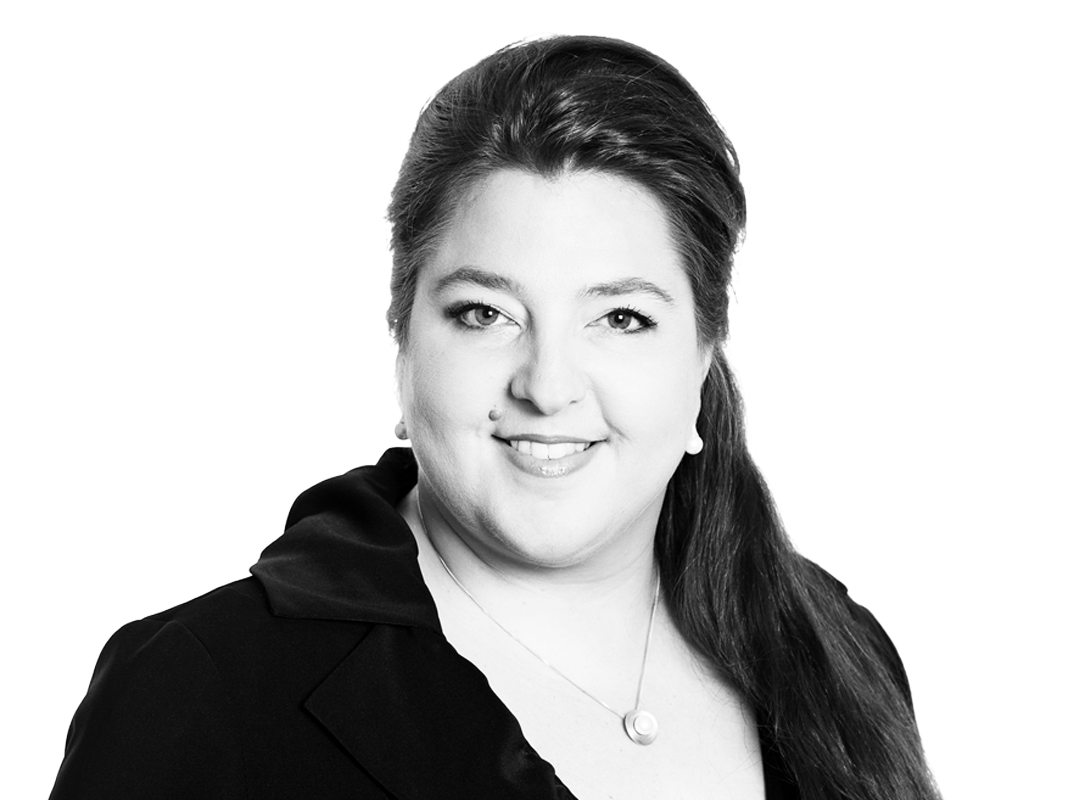 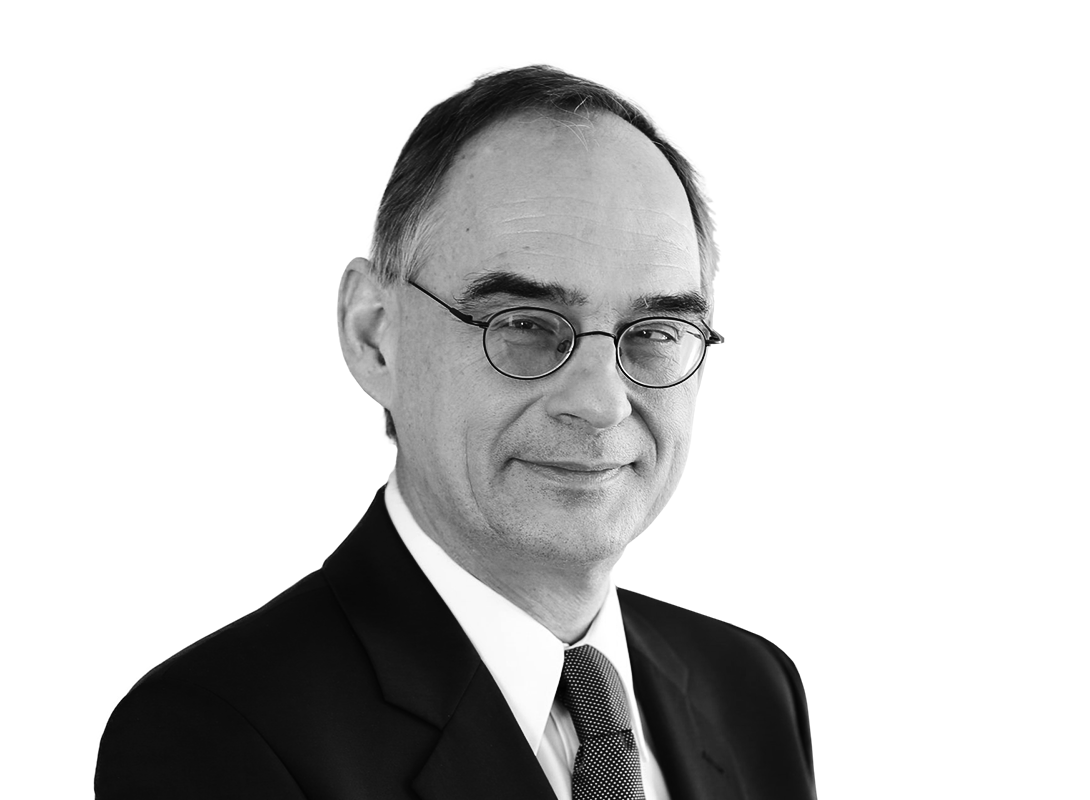