Mark Craddock, a member of the IT team behind the new UPC case management system, told Out-Law.com that the UPC case management system will feature "a basket capability" that will allow an "unlimited" number of patents to be opted out of the UPC at once. He said the system, currently in its beta trial phase, had enabled testers to opt out 30 patents in a single move.

Craddock also said that IT developers are working on releasing a dedicated API (application program interface) that can link in to third party software and enable multiple patent opt outs to be filed. He said he had held discussions with software companies and law firms that are "considering creating software to allow bulk opt-outs".

Patent law expert Deborah Bould of Pinsent Masons, the law firm behind Out-Law.com, welcomed the development of the mass opt out tools. She said some businesses had expressed concern about the potential "administrative burden" if they were only able to opt out European patents from the UPC one by one.

“The basket capability and the development of an API to support opt out will make opt out much easier for businesses," Bould said. "In particular it will make a big difference to businesses with large patent portfolios that might otherwise have faced a major administrative burden in having to opt out their patents one by one. This approach is so much more business friendly."

"Opting out European patents from the UPC may not be the right move for every business. That decision will need to be made carefully and after close consideration of both the benefits and risks of engaging with the new UPC system," she said.

Bould said that businesses would also be cheered by the announcement last week that they would not need to pay a fee to opt out their European patents from the jurisdiction of the UPC.

The zero opt out fee arrangement is set out in the rules on the fees and recoverable costs (21-page /340KB PDF) that will apply under the new UPC system which have been finalised by the Preparatory Committee for the Unified Patent Court.

"Requiring people to make payment generates costs for the court which would not be needed if there were no fee," the agreed rules document said. "So, removing the fee removes the cost; it also eliminates the problem of how to process payments particularly during provisional application and honours the commitment already made to only reclaim administrative costs for the opt-out."

The decision to let businesses opt European patents out of the UPC for no fee has been welcomed by the UK government.

"The UK delegation, through 18 months of hard work, secured a zero opt-out fee," the Intellectual Property Office (IPO) said in a statement. "This means that those with existing European patents will not have to pay not to use the system. Business told us this was one of their top priorities."

The UPC is a new court system being set up to underpin the creation of new unitary patents, and will offer companies almost pan-European protection for inventions through a streamlined enforcement process. A recent simulation of a injunction hearing under the UPC, organised by  Pinsent Masons, the law firm behind Out-Law.com, highlighted some of the issues businesses will need to consider when deciding whether to engage with the UPC.

Businesses taking out unitary patents, as well as those that do not opt out existing European patents, will be locked-in to the UPC's jurisdiction for disputes concerning those patents. Decisions of the UPC will have universal effect in each country where the patents apply.

The new unitary patent and UPC framework is set to become operational in early 2017, according to current timescales. For the new system to become operational, at least 13 EU countries, including at the moment the UK, France and Germany, need to ratify the UPC Agreement. Participation in the new unitary patent system is only open to EU member states.

Earlier this year the UK government laid The Patents (European Patent with Unitary Effect and Unified Patent Court) Order 2016  before the UK parliament. The legislation, if approved, would give effect to EU legislation on the unitary patent and to the UPC Agreement. The draft legislation was debated and approved by committees in both the House of Commons and House of Lords earlier this week. It was subsequently passed by the Commons and is now awaiting affirmative resolution by the Lords. No date has been set for that to happen.

The proposed Order would amend sections of the existing Patents Act of 1977 to give recognition to the jurisdiction of the new UPC and account for other aspects of the new unitary patent and UPC regime.

Separately, the Preparatory Committee of the Unified Patent Court has been continuing its work to get procedural and operational matters finalised so that the UPC can begin to hear cases. It recently published the mediation rules for the UPC after they were agreed at meeting in December last year.

Alexander Ramsay, chairman of the Preparatory Committee of the Unified Patent Court, has said that the Committee is hoping to complete its preparatory work by the middle of this year, according to a report on the Unitary Patent Package Conference 2016. Ramsay said it would be "at least 6 months" after the preparatory work is completed before the new UPC framework would "become operational". 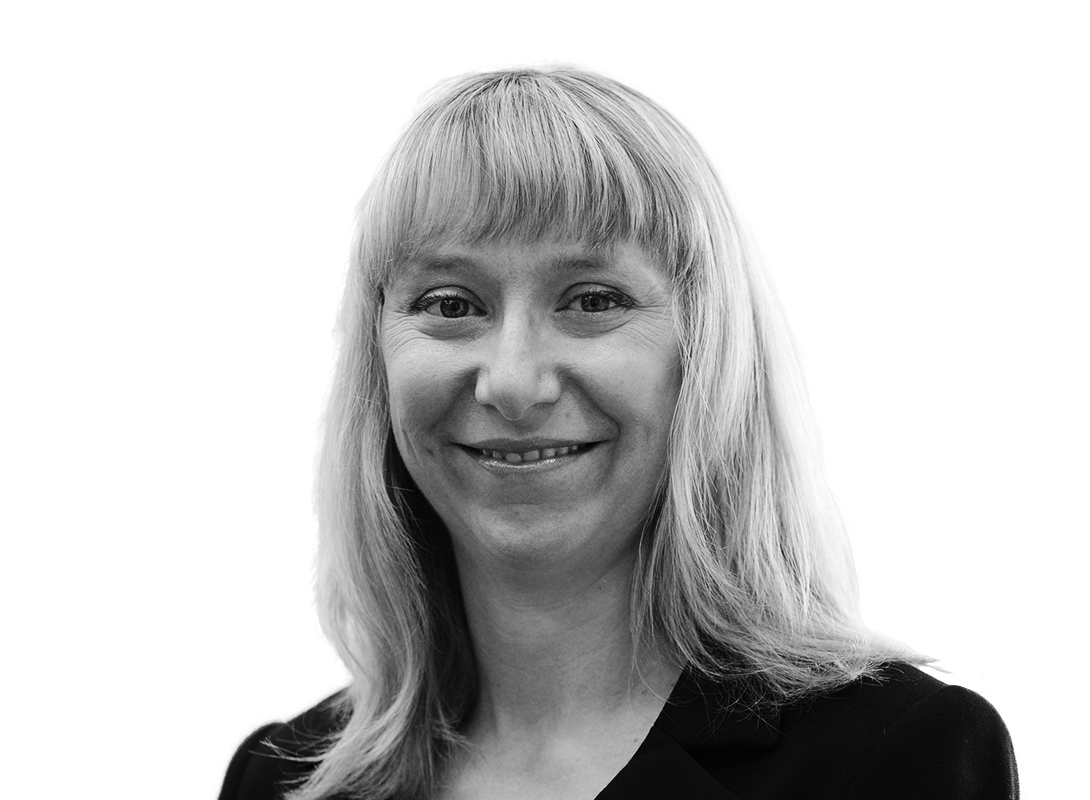