The guidance has been designed to help companies comply with their obligations under the Streamlined Energy and Carbon Reporting (SECR) Regulations, which come into force on 1 April 2019. However, despite the guidance, there remain "points for clarification and questions" around the reporting obligations, according environmental law expert Georgie Messent of Pinsent Masons, the law firm behind Out-Law.com.

"We would strongly advise quoted and unquoted companies and LLPs covered by the SECR to consider, as soon as possible, how the new framework will impact on their carbon and emissions monitoring and reporting," she said.

SECR replaces the mandatory greenhouse gas reporting requirements that have been in place since 2013, and introduces new energy and emissions reporting requirements. UK quoted companies in scope will be required to report on their global energy use in addition to greenhouse gas emissions in their annual directors' report, while large unquoted companies and limited liability partnerships (LLPs) will also be required to disclose their annual energy use, greenhouse gas emissions and related information.

Once in force, SECR will apply to quoted and unquoted companies and LLPs in the UK that consume more than 40,000 kilowatt hours (kWh) of energy in a financial reporting year, equivalent to about a £4,000 annual energy bill. There is no 'de minimis' level of emissions once a relevant organisation passes the threshold for the scheme, which means that relevant organisations will be required to report on all energy use and emissions, regardless of the level for each individual category.

The guidance indicates that relevant organisations can choose not to disclose information where it would be "seriously prejudicial to the interests of the organisation" to do so, although it must state what has been omitted and why. Messent said that was foreseeable that some quoted companies would seek to explore the potential for exclusions, particularly given the new requirement to report quantities of seven different greenhouse gases in tonnes of carbon dioxide equivalent.

"We anticipate that many quoted companies will look at whether they can use exclusions to avoid reporting certain greenhouse gases, as they are unlikely to have the data required for all seven and could potentially argue that obtaining it would be seriously prejudicial or not practical, given the costs involved," she said.

Messent also noted that the SECR did not impose reporting requirements on UK subsidiaries of foreign parent companies that did not independently meet the thresholds. These companies had, however, been caught by the previous Carbon Reduction Committment (CRC) reporting regime. 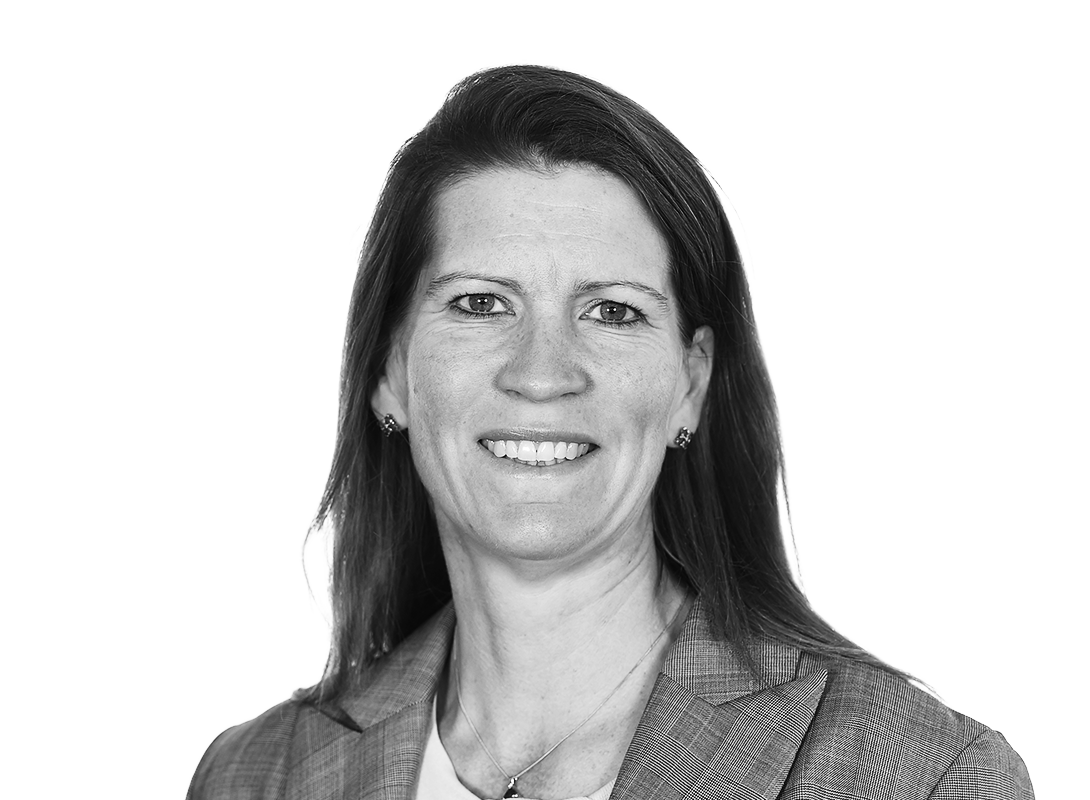