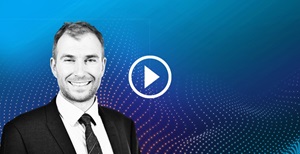 Neurodivergent women targeted for roles by GCHQ and BAE Systems