'Compelling reason' for large firms to use CEST for IR35 determinations 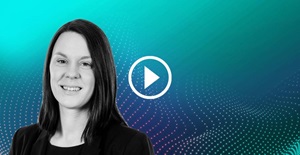